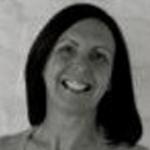 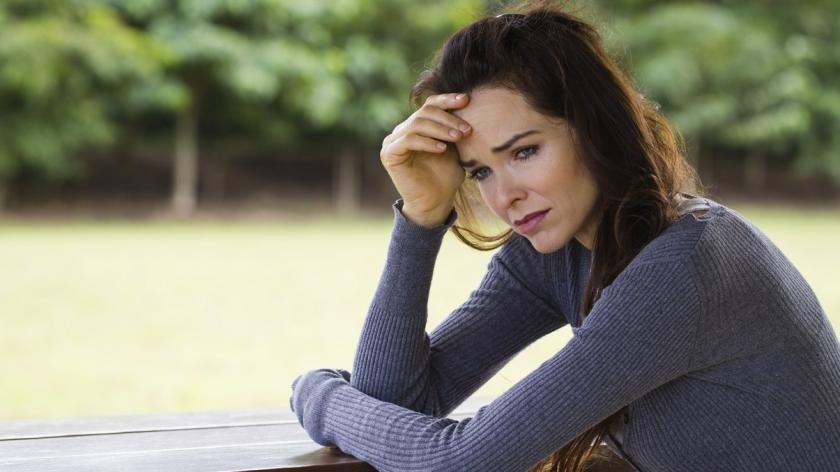 JayKayL
Part of the
Depression in the workplace hub
Brought to you by HRZone.com

Workplace suicide: lessons from across the globe

Suicidal behaviour is complex phenomenon that occurs along a continuum progressing from diminished mental resilience - to suicidal thoughts - to planning suicide - to attempting suicide and finally dying by suicide.

Although the catalyst may appear obvious, suicide is seldom the result of a single factor or event and is likely to have several interrelated very personal causes.

What is clear is that there is a potential “perfect storm” of events that could come together, a tipping point that is unique and exceeds a person's ability to cope

The majority of the 6,233 people who died by suicide in the UK last year were people of working age who were potentially at work one day and not the next -75% of that number were men and less than 25% had a diagnosis of mental ill-health.

The best research estimates that there are 10 – 20% more suicide attempts, causing physical harm, and increasing risk of death by suicide in the future.

The workplace has potentially come a long way in the last two decades. We have embraced the “stress” word and under HSE instruction recognised stress as a workplace hazard and dipped our toe in the mental health spectrum.

We still find it difficult to tag “stress” with its true name anxiety, we step away from the depression word and its negative stereotypes and never utter the other “S” word suicide.

That is unless of course, when it happens in our workplace, or to one of our customers and then in an ill-prepared way HR professionals have to think and deal with the unthinkable

The courageous organisations I’m working with often look to the global arena to source the best advice to offset risk and inject innovation. I am happy that I have been able to bring best practice from Canada, Australia and USA to companies who want to become suicide-safer.

I am very proud that this is now an aspiration of many organisations.

A workplace suicide is a devastating event - employers and employees can become suicide-safer by stepping up knowledge and activity in these critical areas:

Learning more about these areas will also enhance mental wellbeing, better utilise existing support and have a positive effect on absenteeism and presenteeism.

Looking around the world the following organisations are making valuable contributions we could learn from.

The first aid model is excellent to change the employee mind set linking both physical and mental wellbeing and support. Mental Health First Aid originated in Australia and is now in 20+ countries worldwide.

Using the simple approach which has worked so well with physical first aid it encourages participants to consider personal wellbeing, gain mental health and suicide knowledge and more importantly build confidence to reach out and signpost a colleague in crisis.

The workplaces embracing MHFA with me in the UK like the idea of being part of a global workplace movement that includes the UK and the USA.

These MHFA graduates offer another level of support within the organisation to compliment existing support, keeping mental health current visible and on-going. It has grown dramatically over the last three years after being given federal funding by the Obama Government to train the workplace community. 400,000+ have been trained to date

RUOK? day, again originating in Australia, has a simple message - to ask, listen and encourage the first aid approach in its purest form. Many hours are spent with colleagues they are often the people who notice when we need to be encouraged to seek support. Keeping these things in the workplace arena is the key encouraging employees to build quality relationships that make reaching out to others instinctive.

The construction sector is still a male-dominated workplace and as such has a big challenge when it comes to suicide prevention. In Australia construction workers are more than twice as likely to attempt suicide than others in the population. Construction workers are six times more likely to die by suicide than by a workplace accident.  Mates in Construction combined world-class Livingworks training (see below), sector-specific helplines, on-site visible site officers, access to support professionals and visible site remainders to prompt and promote real cultural change.

LivingWorks are world leaders in suicide education and research (30 years). Originally from Canada, and now worldwide, they provide accredited training for the workforce and community. The 3-hour safeTALK suicide alertness course is a good first step. The programme encourages everyone to be more alert to the possibility of suicide. The proactive programme doesn’t just tell people they should ask about suicide, it also provides people with the skills to spot signs (invitations) and ask in a caring, supportive way.

Listening to a person at risk will immediately reduce their risk and allow you to connect them with safe connections.

The ASIST Applied Suicide Intervention Skills Training is the perfect two day qualification for gatekeepers in an organisation, such as front line staff, HR, managers and occupational health. The two qualifications work to complement each other punctuating the workforce with individuals who can support both colleagues and customers.

Using good practice from the USA Action Alliance for Suicide Prevention, I have developed a bespoke programme (1 day) for HR professionals/managers to consider the aftermath of suicide by a staff member or customer. The course invites participants to consider their organisation's response in the immediate acute phase/short-term recovery phase and the longer-term reconstructive phase. The practical information allows the organisation to consider the unthinkable, reduce risk to other staff and communicate effectively and sensitively with family and media.

Is your organisation doing all it can for suicide prevention, intervention and postvention? Is it time for all HR professionals to add this safety critical area to essential skill set?

September 10th is WHO World Suicide Prevention Day and the theme this year is Reaching Out Saving Lives, an excellent day to start a year of activities to make your organisation a suicide safer workplace.