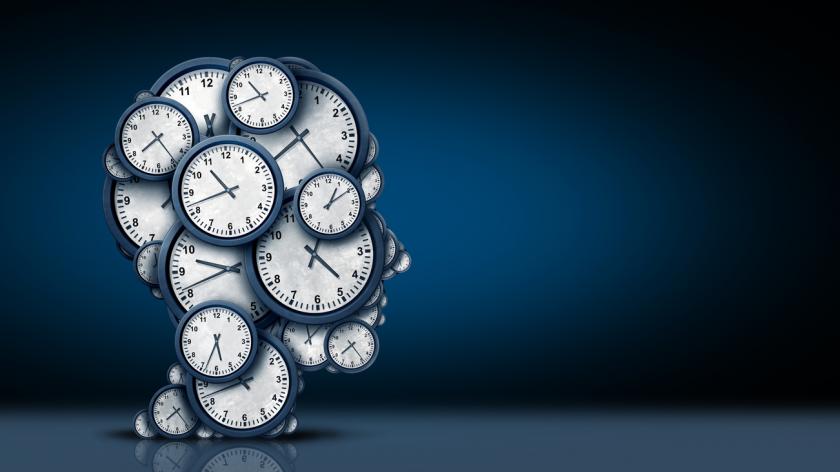 Workplace productivity: enabling our brains to be more productive at work

There are a number of factors that influence productivity and how effective our brains are during the working day. Unfortunately, the set-up in most organisations is the opposite of what it needs to perform at its best.

For more and more people around the world, work is shifting from manual labour to cognitive work, and the end of daylight hours no longer marks the end of the working day.

For most of us now, work means that we have to engage in taxing cognitive work for lengthy periods.

Being more productive at work necessitates enabling our brains to perform better and for longer.

Our brains are our key work ‘tool’. If we can understand our brains, we can both use that tool better and keep it in good working order.

Neuroscience, although still in its infancy, is already providing important insights into how we can work better.

There are many factors that make a difference to our brains and once we are aware of those factors we can reflect on the extent to which our current workplace provides what our brains need.

We have limited mental energy and we need to be aware of what depletes that energy and what enhances it.

Having a sense of control is also important to the brain, and lack of control over noise is tiring and impairs cognitive performance.

When thinking about the brain and productivity, there are many avenues to explore – how we plan the working day and prioritise, the impact of exercise, sleep nutrition and hydration on the brain, learning to calm the brain on demand, decision-making, the goals we set and the feedback we get about our progress, the quality of relationships we have at work, the level of autonomy we have, to name just a few.

One aspect we need to think about is the work environment. In many ways the very way in which we are setting up the workplace is the opposite of what our brains require to work at their best.

Open plan offices, hot-desking, remote working, mobile devices always on and at hand, emails popping up, micro-managing in e.g. call centres – many of these are almost the opposite of what our brains need to focus or be tenacious.  A couple of research studies illustrate these points.

Evans and Johnson of Cornell University (2000) explored the impact of open-plan office noise.

Female clerical workers were randomly assigned for three hours to one of two scenarios: either a control condition, which was quiet, or a workplace of low-intensity noise, the latter designed to replicate an open-plan office. This research revealed several key findings.

The first was that the women working in the equivalent of open-plan office noise made fewer adjustments to their posture than the women in the quieter environment. Not moving is a risk factor for musculoskeletal problems.

People need time to think and this is difficult to achieve in a workplace where people can approach you at any moment and disrupt your train of thought, or a message can pop up on a device.

Secondly, the group that worked in the noisier environment gave up more quickly in a task they were given at the end of the three hours, suggesting a loss of motivation and staying power.

This reduction in motivation could be due to the fact that, in a noisier environment, we have to expend more mental energy blocking out distractions in order to focus on our work.

Having a sense of control is also important to the brain, and lack of control over noise is tiring and impairs cognitive performance.

Thirdly, the women in the noisier workplace, when asked, were not conscious of feeling more stress - but urine tests revealed an increase in their adrenaline levels.

Adrenaline in the long term can be damaging, and yet these women were not aware of their raised levels.

I ask people in workshops to turn off their mobile phones because, as many studies show, there’s no such thing as cognitive multi-tasking. Research now suggests that I should be asking them to put the phone in another room.

In a Harvard Business Review article of 2018, Duke et al describe experiments they conducted amongst almost 800 volunteers. There were three groups – all had to turn off phone sound and vibration alerts.

One group had to place their phones face down in front of them, another group were asked to put their phones into their bags or pockets and a third group was asked to leave their phones in another room. All were then given cognitive tasks to perform.

Even when our phones are on silent and face down, they still have an ability to distract us and reduce our cognitive performance. Where is your phone as you are reading this?!

These are just two studies, but what these and other research suggest is that if we really need to focus, we need to protect our brains.

For organisations, the quality of people’s thinking is often the difference between success and failure.

People need time to think and this is difficult to achieve in a workplace where people can approach you at any moment and disrupt your train of thought, or a message can pop up on a device.

Where we can, we need to block out and protect our time to reflect and think deeply. This might be once a week but even once a month is a start.

This should be time when we turn off our smartphones and leave them in another room, we tell co-workers that we need to be left in peace, and we remove ourselves from being easily accessible by others – either by finding a quiet place in the office or at home, or perhaps by going for a walk.

Most of us are employed for the quality of our thinking and our ability to solve problems or have new ideas. To be productive, we need to give our brains the chance to do this.

Interested in this topic? Read Employees who keep their smartphone close by are reducing their brain power.