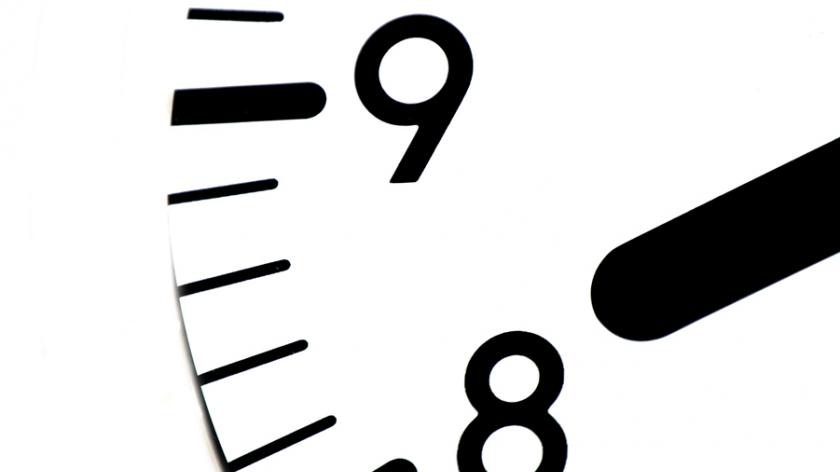 Working patterns have changed as a result of the recession, with staff moving to a “mixed hours” rather than a “long hours” culture and older workers changing career in order to stay in employment.

According to the Chartered Institute of Personnel and Development (CIPD), the loss of nearly one million full-time jobs and a shift to part-time working since the start of the recession have hit men disproportionately. Around 9.4% or 440,000 fewer male employees now work less than 45 hours per week compared with two years earlier, but there was no net change in the number of women doing so.

John Philpott, the CIPD’s chief economic advisor, said that a marked shift to shorter working hours was one of the key characteristics of the recession. “But signs of an increase in long-hours working since the trough in hours in summer 2009 suggest that the fall in working time during the jobs downturn was a forced detox for Britain’s workaholics, most of whom will be eager to start putting in the hours again once the economic recovery gathers steam,” he added.

As a result, HR managers should consider carefully whether a return to a long-hours culture was the best thing for both staff and employers given the importance to well-being of a “sensible” work-life balance, he added.

Some of the shift to part-time employment was the result of staff being asked to work shorter hours to help their employers cut labour costs in order to minimise redundancies. But the net impact of such changes was a total fall of 3.5% or 32.7 million hours worked each week in the UK. Although the situation has started to pick up again since mid-2009, the increase in working hours has been “modest” and “uneven”, Philpott said.

A second study by HSBC bank indicated, meanwhile, that about a third of older workers have changed career since the start of the recession, mainly as a result of redundancy, although some said that they wanted a new challenge.

The poll of 2,000 staff aged over 50 also found that 55% did not expect to stop working when the coalition government scrapped the default retirement age due to a shortfall in retirement income.