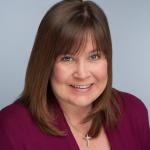 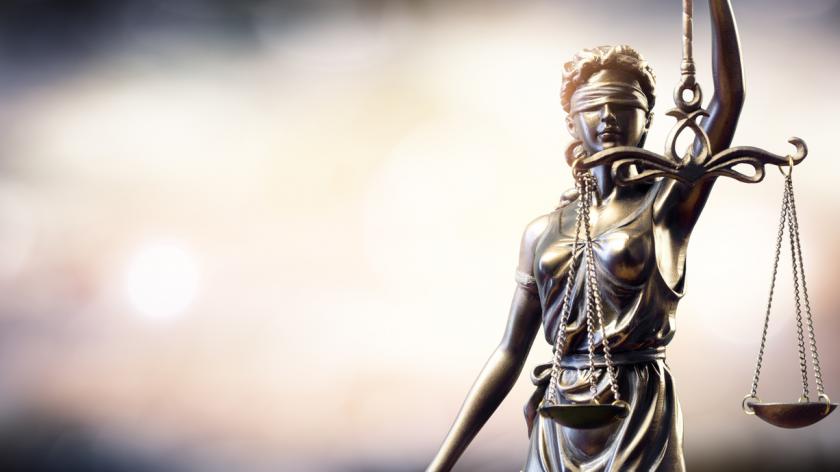 Joanne Losty, recruitment director and part of the executive team at Excello Law, explores the extent to which gender inequality at a senior level continues to permeate through the law sector, and the critical need for cultural change in order to tackle this.

Women in law firms will not achieve parity with men at a senior partnership level until 2037, even though most entrants to the legal profession have been female for more than 20 years. Based on current trends, that is the conclusion of a recent report into the future of legal practice published by BPP University Law School.

There are plenty of women lawyers, but they are not reaching the top

Although over half of newly qualified lawyers have been female every year as far back as 1993, a generation later, the latest annual report from the Law Society shows that women currently comprise 57% of trainee solicitors and associates.

The gender gap at more senior levels continues a long-term trend: more than 40% of male solicitors become partners, compared with less than 20% of women.

And it’s not just an issue for lawyers…

Of course, the current gender parity problem extends well beyond law firms: it is even more acute in other parts of the legal profession.

The Bar Standards Board (BSB) predicted that it will take until 2067 before half of all Queen's Counsel positions are granted to women – only 13% of today’s practising QCs are female.

Similar problems apply in the judiciary. In 2015, Jonathan Sumption, a prominent Supreme Court judge, argued that it could take 50 years for gender equality to be achieved within the senior judiciary. In historical terms, he added, this was “a very short time”, cautioning against any rush to put women in senior judicial positions prematurely because it could deter talented male candidates.

Among the most prominent London-based law firms, there has never been a senior or managing partner at one of the magic circle.

Appointed as the first female president of the Supreme Court in 2017, Baroness Hale has consistently identified the need for greater diversity in the highest ranks of the judiciary.

Following her appointment, Lady Hale said she hoped that it would “set a good example to those wonderful able young women who want to aspire to the top” before concluding “there is a special place in hell for first women who pull up the drawbridge after them.”

A failure to meet targets

Although the position among City law firms is distinctly better than for senior barristers or judges, further progress is similarly long overdue, particularly since only a few can claim to have female partnership representation above 25%.

Fewer still surpass the 30% threshold, including not one of the thirteen City law firms which joined The 30% Club five years ago with the specific objective of reaching that target.

At some firms, these figures have notably plateaued, and despite much publicised efforts to improve the position through mentoring and various comparable initiatives, many others have failed to meet their self-imposed diversity targets.

Agile and flexible working have to become more widely accepted as a working pattern that is equally productive when compared with traditional structures – without creating negative fears among those who choose to take advantage of them.

Among the most prominent London-based law firms, there has never been a senior or managing partner at one of the magic circle, for example.

Commenting on the issue, the legal journalist Dominic Carman wrote: “For the magic circle firm that eventually does have a woman, or even women, on their managing partner shortlist, it will be a bold step. And for the first of their number that actually appoints a woman as managing partner, it will potentially make the biggest contribution to gender diversity among City law firms so far this century.”

For law firms more generally, the problem is self-perpetuating. As a direct consequence of fewer women working at the most senior levels because of inadequate flexibility, they continue to maintain a smaller talent pool from which to promote.

The reality is that many of the current flexible initiatives often prove to be little more than window-dressing in practice: an assortment of initiatives which have been set up, either by law firms or by the current government, to extend flexible working, which have had relatively minimal impact across the legal sector.

So what is the solution? While there is no magic silver bullet and the answer inevitably lies in multiple initiatives, the extension of working schemes that are both practicable and flexible would, without doubt, help to bring forward the date when parity is finally reached.

As a sector, law firms therefore need to increase their existing efforts significantly to create a genuine platform that enables female lawyers to develop their careers at the highest level.

The faster that this cultural shift happens, the sooner that law firms will achieve full gender equality at the top.

A recent report from McKinsey reveals that 59% of female lawyers believe that participating in a flexible work schedule will negatively affect their career, despite the efforts of some firms to promote such schemes.

Therefore, another essential addition to the law firm culture is a much greater genuine commitment to flexibility and agility, both of which are essential in helping to close the gender gap.

For this to happen, a change of mindset is paramount. Agile and flexible working have to become more widely accepted as a working pattern that is equally productive when compared with traditional structures – without creating negative fears among those who choose to take advantage of them.

The faster that this cultural shift happens, the sooner that law firms will achieve full gender equality at the top.

Joanne Losty is the Recruitment Director at Excello Law. Jo joined Excello Law in 2009 and is responsible for recruiting lawyers with the commercial acumen, legal expertise and outstanding client relationships who are looking for greater freedom to practise. She is also a specialist in commercial litigation including commercial and property...