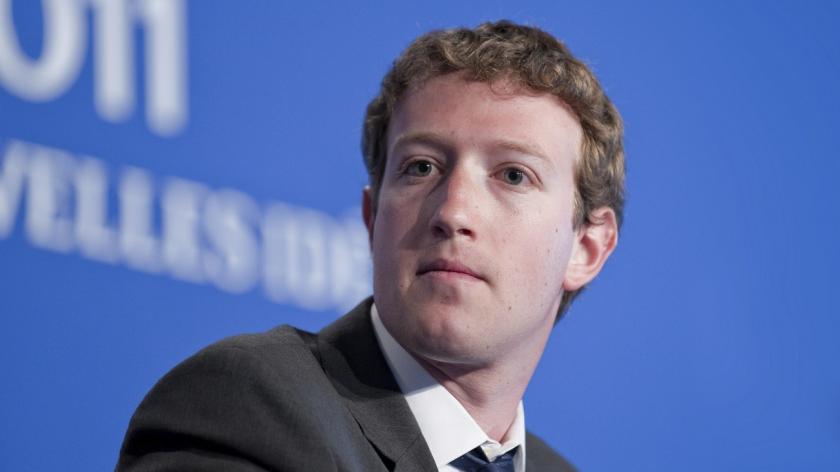 Mark Zuckerberg, CEO, Facebook recently announced he is taking two months paternity leave. His move has been met with much praise, especially in the States, where neither paid maternity or paternity leave is a legal requirement.

What’s happening in the world of paternity leave? Are big brand digital companies, such as Facebook, leading the way in creating a softer, more nurturing workplace?

Maternity and paternity in the technology sector

Facebook is not alone with its approach to paternity and maternity leave. Many other big technology firms have already jumped on the bandwagon. Netflix, the online streaming service, offers its employees unlimited leave in the first year after the birth or adoption of a child. Spotify, the music streaming platform, has an even more generous approach by offering all of its staff globally six months’ paid maternity or paternity leave.

These companies should be applauded for their approach, however not everyone works for a Facebook or a Twitter (big brand multinational company), which can afford to adopt such a wonderful family-oriented policy.

I’m the dad to three children and one of them is just six weeks old, so the highs and lows of fatherhood, and the balance between home and work life in those first few weeks I know can be tricky for anyone.

This year (April 2015) the UK welcomed a new dawn in paternity leave, allowing parents to share 50 weeks paid leave between themselves.

I’ve been shocked to see recent statistics on how few new dads have joined the ranks of stay-at-home-parents following the government’s shake-up of maternity and paternity leave.

A recent study by My Family Care, a company that helps businesses introduce family friendly working practices and law firm Hogan Lovells, showed that uptake of shared paternal leave was very low.  Out of the 70 UK companies they polled, 60% of HR directors had received none, or just a few requests to take up shared parental leave in the six months following its introduction.

So what’s stopping them?

I read with interest a recent article in The Telegraph which reported on the uptake of shared parental leave, and quoted the My Family Care and Hogan Lovell study.

It stated that 41% of respondents claimed the biggest barrier to change was the cultural perception that an extended period of time off for a father would be frowned upon or career limiting. It’s such a terrible shame that workplace cultures have not kept pace with the legislation to embrace such an enlightened step forward for UK families and the country’s workplaces.

Research from the Pew Research Centre, which was published on the Tax-Free Childcare Info Hub stated that 56% of working parents admit to finding it difficult to establish a work-life balance.

This is a topic that never shifts far from the boardroom table. But what do we really mean by this, and what do we really want? Shared paternity leave is a wonderful way to manage the introduction of a new child into the family home, and allows couples to continue a healthy work life balance.

But as we said earlier, uptake has been very small.

In many situations the work-life balance has been blamed for affecting career progression, with one in three saying parenthood interferes with work and women are twice as likely as men to find starting a family a setback in terms of personal career development.

So what lessons can we learn? Are we ready to embrace paternity leave, or are we desperately behind the times and need to shake-up attitudes?

I’m sure there’s still a lot of people who think that if a woman passes over her maternity leave to her partner then she must be some sort of ‘ball breaker’, and that he must be ‘soft’ or in a low paid position if he jumps at the chance to rear the new family recruit.

But what this new system offers is a much more flexible route, and an option for both parents to take up to six months leave with minimum detriment to their career prospects.

We often talk about women still trying to break through the glass ceiling and motherhood and ‘career gap’ is often cited as one of the main reasons halting female progression into the top boardrooms, so I really hope this offers everyone a chance to fulfil their career and home life ambitions.

What can we learn from parenthood?

Parenthood is a massive challenge for anyone. But let’s stop for a minute and think about how we are enriched by this whole experience. At the end of the day we’re not just machines to be put to work, we’re human beings.

We have babies and we love, nurture and care for them. Businesses should value more rounded individuals that experience life in its many different facets: these people bring so many life skills and experiences to the workplace, but they also bring new product ideas, innovations to the boardroom thanks to their experience in the wider world.

We also learn to juggle, develop greater nurturing skills, and I’ve been told by fellow part time workers, their brains don’t go to sleep once they’ve ‘clocked-off’, they’re still thinking over ideas long after they’ve left the office, and sometimes the biggest eureka moment has happened when they’re in the park with their children!

Twitter, IBM and Accenture have gone out of their way to listen to what the modern-day parent needs in the workplace, and have launched new perks to suit the working mum, for example a breast milk delivery service has been launched for employees when they’re off site. It’s a brilliant idea, and one that helps new working mums know that they’re still doing all they can to nurture their new born even if they have to fly hundreds of miles away for a conference.

Of course not all staff’s requirements are as extreme, and the cynics among you may think that such ‘perks’ are created to grab media headlines. However, whatever the reason behind it, providing a more nurturing environment for staff will pay dividends to their bottom line in the long term.

The UK has come a long way in terms of adopting a more supportive stance towards new parents, plus the advent of flexible or home working is now so commonplace that it enables families to improve their work-life balance whilst still giving 100% to their employer.

The future looks bright for paternity leave, I just wonder if there’s a nappy changing service on offer for new working dads?