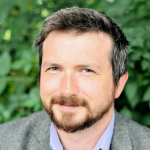 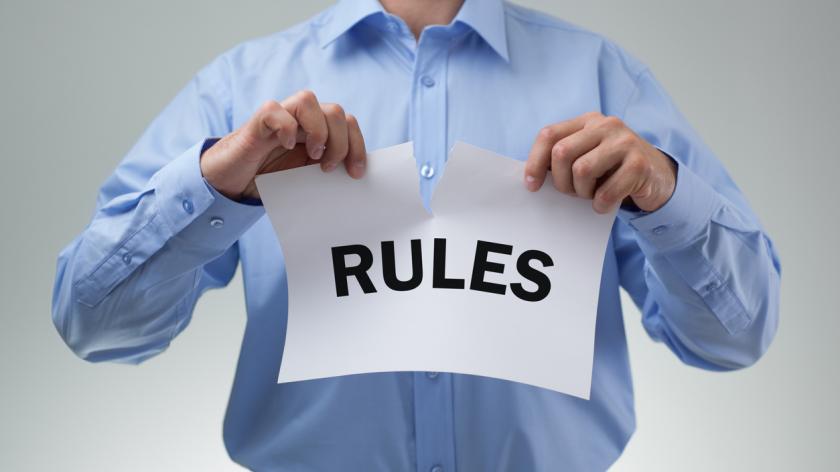 Why it's time for HR to scrap organisational values

Vague, uninspiring and dated. Isn't it time we focused on behaviours instead and practised what we preach?

Promoting ‘values’ was once a spearhead of HR. The way to sum up what an organisation was all about, what mattered, what each working day was all about. Phrases like ‘Teamwork’, ’Respect’, ‘Customer Focus’, ‘Passion’, ‘Integrity’ were used as the cheerleaders for us all. And in their heyday, the 1990s, those values were everywhere: the corporate mantra that was on the walls of offices, canteens and corridors, in the staff brochures and email boilerplates.

Values for a new world of work

The problem is they’re still there. Having a set of company values has become an ordinary and expected part of an employer brand — and also mostly ignored as a matter of course. Because values in themselves are just vague, and often also meaningless when it comes to their relationship to everyday working practices and the challenges people face.

The working world has changed. The days when employees would be keen to fit themselves into the corporate culture — and willing to demonstrate that they were corporate-shaped more than anything else — have gone. Values don’t do anything. They’re too familiar. Too much like clichés. Values don’t inspire employees or make the workplace a better place to be.

Organisations promote their values anyway, because it’s become accepted practice. The more enlightened of employers have gone a step further and looked at what their values really mean in terms of everyday behaviour, how those behaviours might be measured and put into performance plans. But most don’t. Or what they have on the walls aren’t values in the first place (say, ’brilliant customer services’), which are more like operational aspirations.

Instead, it’s all about the actual behaviours. It’s only ever how people behave at work that makes for a harmonious, inclusive and cohesive workplace. HR need to make sure the focus is on behaviours and what really makes a difference to people’s working lives. What can make working in teams such a rewarding and life-enhancing thing? And at the same time, so much more effective and productive for the organisation?

Senior leadership teams have been in love with values because vague principles are easy to set up and promote, are difficult to argue with. Behaviours mean getting down to the detail of what people do.

The goal of HR, surely, is to bring skilled people together to create the kind of culture that’s good for the organisation and its business. That can’t be achieved through the process of setting up and communicating values. Having an organisational ‘purpose’ might provide a reason to go to work, but not how to behave

Employers need to recognise what defines a workplace culture in more real, living terms — and accept that with a diverse working population and in different teams there are going to be many different cultures, not one. In other words, a better way of developing the best kind of culture is by clearly stating behaviours the organisation wants people to exhibit.

Respect is something that has to be carefully defined, and as soon as you’ve done that you’re excluding people

The idea of a single set of values just isn’t compatible with Diversity & Inclusion commitments. For example, ‘Respect’ is one of the most common values referred to by employers. But respect as a concept can mean something different in practice, depending on cultural background and personal experience.

So respect is something that has to be carefully defined, and as soon as you’ve done that you’re excluding people. Espousing a single set of values and forcing them onto their staff is never going to help with recognising the value of diversity.

This is what we call having ‘Conversational Integrity’ (CI), made up of five capacities: empathy, curiosity, self-awareness, reflective listening and situational awareness. These capacities or skills are all fundamental to human interaction, the real levers for what make an organisation or business perform better. If you want innovative people, then they need to be curious, they need to feel able to take risks and trust their colleagues.

A ‘good’ conversational culture will be seen in bigger ways: through business performance, the ability to harness difference, staff retention and wider resilience to dealing with change.

Measuring the impact of behaviours is always a challenge. It’s intangible in many ways, there’s a different ‘feel’ to company culture depending on the quality of people’s conversations and interactions in general. Indirectly it could show through engagement scores, in employee reviews or measures like the Psychological Safety Index.

But HR can start by setting a new agenda for behaviours: talking to staff about organisational goals in practical terms, using a behavioural framework about how they exhibited conversation skills and the particular situations or difficult conversations they have dealt with.

Interested in this topic? Read Company culture: the not-so-secret key to future-proofing your organisation.