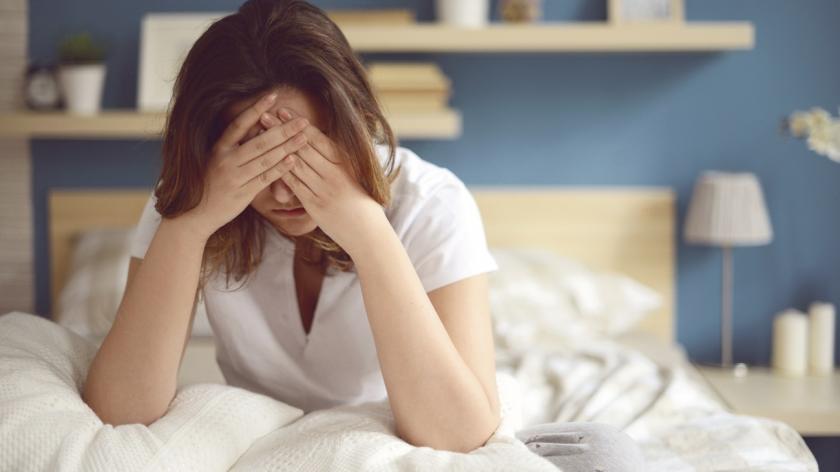 Why do women take more sick leave than men – and what can we do about it?

Last year, a study by Octopus HR found that women take 63% more instances of sick leave per year than their male colleagues. In February, this was followed by a survey from the Office for National Statistics that women are 42% more likely to take sick days than men.

This is no small figure. With sick leave estimated to cost UK employers £29 billion a year, the incentive to get to the bottom of the issue is huge. Yet so far, it seems that there has been little willingness to understand why this is happening and, even more crucially, act on it.

Typically, there have been two narratives used to explain this gulf in staff absences. The first is that there is a greater culture of presenteeism among men than women.

Men, the theory goes, are more likely to go into work when they are sick – whether or not that may be a good idea.

The second is that women tend to be the main carer for children or elderly relatives, and are therefore more likely to take sick days to deal with emergencies.

Anecdotally at least, this seems to be true. Yet while the numbers of women with children in work are continuing to rise, it seems fair to assume that this can’t account for the whole difference.

This data appears to hint at another cause altogether. Currently, 77% of administrative and secretarial workers are female; meanwhile, the idea that sickness is linked to a lack of control and empowerment is continuing to gain ground.

A new study from Norway found that that those who work in stressful environments and who are not given much freedom were more likely to take extended periods of sick leave.

The fact remains that women feeling compelled to take more sick leave shouldn’t just be ‘one of those things’.

“It seems to be the combination of being in a high-stress environment and having no control leads to long-term absences,” says Dr. Samuel Harvey of the University of New South Wales and the Black Dog Institute, the lead author of the study.

“We know that women occupy the majority of the less powerful positions in the workplace, and often have the least control in their roles,” says Mandy Rutter, a psychologist with employee wellbeing firm Validium.

From an employer’s point of view, understanding this issue is important. With the difference in sick leave, it’s easy to opt for the least difficult narrative – men go into work when they shouldn’t, and women take days off to care for others.

This is an easy stereotype to fall back on, and it also does little to address the issue at hand.

The fact remains that women feeling compelled to take more sick leave shouldn’t just be ‘one of those things’. Instead, like other key HR issues such as staff retention, diversity and training, it should be something that is considered an equal priority.

“What we know is that sometimes the only option open to people in the workplace who are being harassed, who are in conflict, or who don't have many flexible options for working activities, is to remove themselves from the workplace,” Rutter continues.

So, how can we trim the sick leave gap? In his report, Dr. Harvey says that “anything that gives people a sense of control and may help with the work life balance” will have a positive impact.

This could be as simple as allowing people to be involved in scheduling shifts – “relatively simple things that employers can do that make a marked difference to the way people feel”.

An open door policy, where workers are encouraged to discuss their problems as they arise, may also be useful for this reason.

Flexible working, where possible, could help too.

An open door policy, where workers are encouraged to discuss their problems as they arise, may also be useful.

Yet as Rutter says, this can be easier said than done.

“If you are a manager, in control of your time, you can take a day at home if you are feeling unwell,” she adds. “However, if you are a nurse, carer, cleaner, secretary or shop worker, you can't just say 'I'm working from home today'.”

A more easily achievable step is to be clear about the importance of the task that employees are working on. It’s too easy to fail in explaining how a job fits into the bigger picture and why it needs to be done.

If employees can see how completing it – no matter how menial or difficult it may seem – will benefit them and their team, they are more likely to be motivated.

Of course, these suggestions do not apply solely to women. But the data suggests that in many departments they will be the ones who will benefit the most.