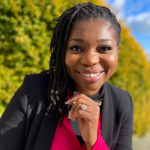 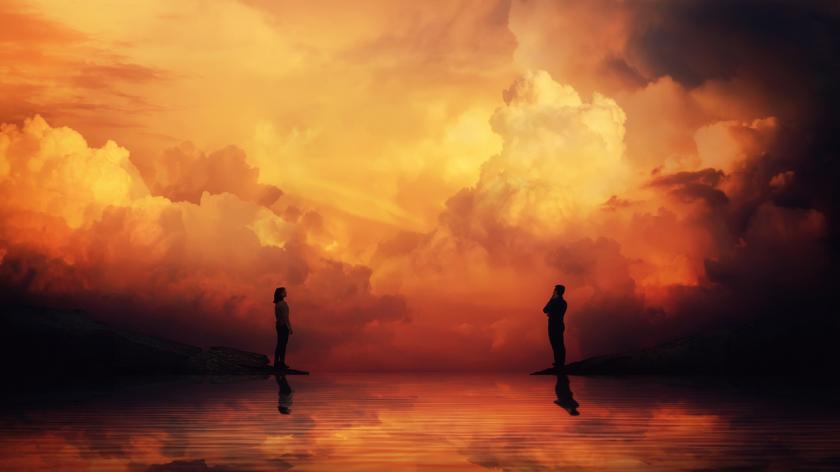 Where are you from? Four ways to build bridges in communication

The recent "Where are you from?" interaction at Buckingham Palace has sparked an interesting debate. Should the question be cancelled? Or should we consider the nuance of verbal versus nonverbal cues and learn how to be more mindful and respectful in our conversations?

It’s amazing how, on the surface, a very innocuous question can create such angst among so many. We are drawn to the questioner’s intent, behaviour, tone and position, and to the responder’s perception, history/lived experience, autonomy and sense of belonging.

With the cultural pot that the world has now become, it is obvious how the question can create both a bonding moment and a challenge. The workplace is not exempt from this cultural pot.

Conversations are usually the vehicle through which culture is reflected. Only about 7% of the conversation we have is verbal. The rest are vocal (tone of voice included) and visual.

A universal language is kindness and respect. Irrespective of the conversation being had, if either is absent from the conversation, a rift could occur resulting in emotional and mental upset for the other party.

Why are you engaging the other party in conversation? What do you really want to know?

Where are you from?

The Buckingham Palace interaction making recent headlines has shocked, puzzled and angered so many.

Why has such an innocuous question caused so much uproar? Taken on its own, the question raises no brows. But remember that only 7% of our conversations are verbal. The conversation between both parties went south the moment certain cues were picked up, equating to disrespect. From the invasion of personal space to the invasion on her person (moving her hair, uninvited) and then the persistent question: “Where are you from?”

From a racial perspective, in a culturally diverse place like the UK the question usually incites a mental challenge for Black people and other people of colour. Is the questioner asking about origin, heritage, nationality, residence, place of work or even department?

Do the non-verbal cues being picked up relay information that the questioner is weaponising this innocuous question, in such a way as to subtly tell one they’ve been identified as an outsider, judged and found wanting?

“Where are you from?” Could quite easily mean “Who are you?” a wolf baring its teeth to little Red Riding Hood. “Oh my, what sharp teeth you’ve got!”

Should the question then be cancelled? No. But one must educate themselves on building bridges when communicating.

How to build bridges in communication

Regardless of your position, life experiences or seniority, approach others with respect, mindful of personal space; face, eye and hand gestures; body position; and tone of voice.

Why are you engaging the other party in conversation? What do you really want to know? What message do you want to convey?

Be careful what you say and how you say it. Be quick to rephrase your words and ask for understanding. Are there other ways to share or find out what you want to know? For example, instead of asking “Where are you from?” you could ask “That’s a unique accent you’ve got. I’m trying to place it. Where’s your accent from?”

Or “That’s an interesting outfit. Where’s it from?” Or even “Do you mind telling me the origin of your name?”

Often we forget that other people do not see things the way we do, because everyone has a different lived experience which makes up our worldview, colouring our interactions.

Be more considerate about how you initiate and carry on conversations with others.

Just as you’re giving out cues which are being read by the other party, they are also giving out cues that you shouldn’t ignore. Inclusion isn’t just recognising diversity, but respecting it.

Communication is a big part of our wellbeing. It drives connection, learning and sharing. Don’t shy away from it, but equip yourself and others with the simple skill of doing it effectively.

To go a step further, invest in conversation workshops and mental health training like Mental Health First Aid for your whole organisation.

Interested in this topic? Read How to improve cross-cultural communications in the workplace.

Valentina Hynes is the CEO of SVH Inc. CIC, a social enterprise that fosters employee wellbeing through away day experiences and mental health training for employees and managers.