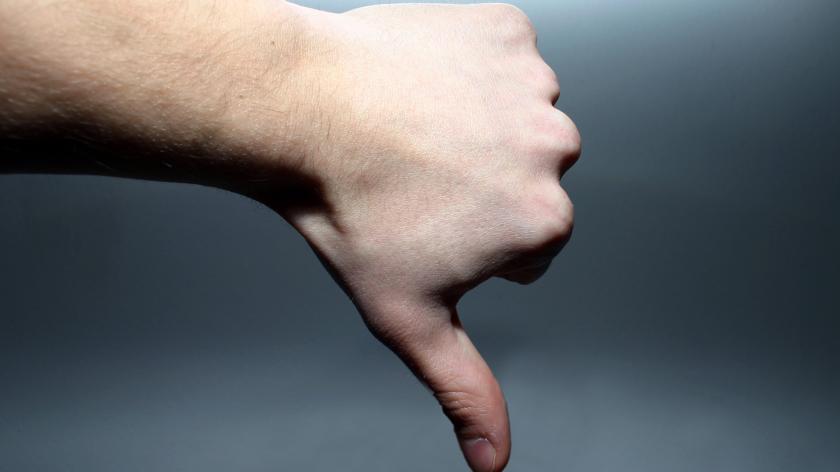 Under 30s feel exploited and disengaged

The under-30s are the most disengaged age group in the workforce, feeling forced to do jobs they are not interested in as a result of the current economic climate as well as put upon by exploitative employers.

According to a survey among 30,556 adults in 29 countries undertaken by market research firm GfK Custom Research, a mere one in five of under 30s were highly engaged with their employer compared with 31% of personnel in their 60s.

As a result, three out of five younger workers were either actively looking or planning to look for a new job in the next six months, while 41% were willing to emigrate to find fresh work.

The report points out that: “This 10-point gap between the younger ‘doers’ and those likely to be in the more senior positions poses real problems for businesses around the world, as it risks creating divided workplaces, inter-generational resentment and can hamper efforts to recruit, retain and motivate a flow of qualified young talent.”

But the report entitled ‘the GfK International Engagement Survey’ also revealed potential reasons for the high levels of disengagement among 18 to 29 year-olds. It indicated that 36% had been forced to take a job they were unhappy with, while 37% had been pushed down an unwanted career path due to the current state of the economy.

Moreover, two out of five believed that their employer was using the economic situation as an excuse to justify asking them to do more compared with only a quarter of workers in their 60s who felt the same. About a third were also worried about not having the resources to do their work effectively compared with a mere 22% of older staff.

These scenarios were having a real impact on their well-being. Two out of five felt frequently stressed at work - a much higher percentage than any other age group – while just under a third felt under pressure to work long hours.

As a result, 39% were unhappy with their work-life balance and 32% felt that pressure at work and stress was affecting their health compared with only 22% of workers in their 60s.

Sukhi Ghataore, director at GfK NOP UK, said: “We should remember that attitudes towards work and the realities of employment have changed for each generation. There is no longer an expectation of, or provision for, a job for life. Many younger people are looking for what they perceive as a meaningful career – something they believe they are entitled to – and will be working in jobs for the short-term, while they look to fulfil their ambitions elsewhere.”