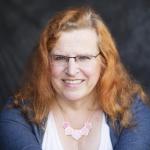 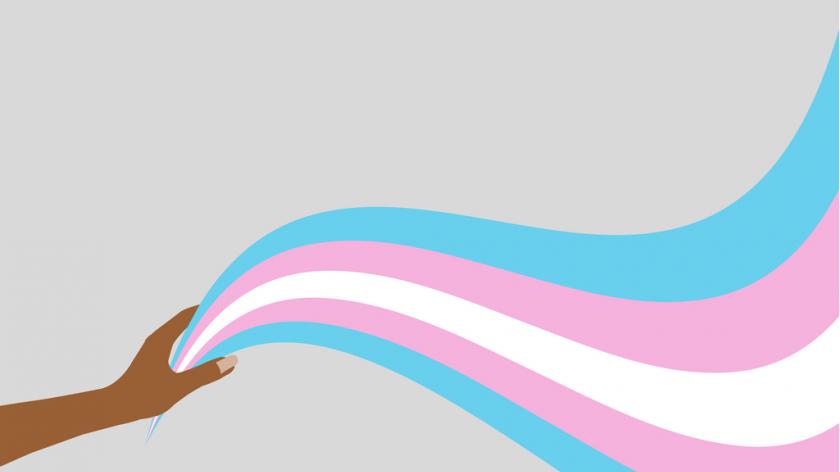 Transgender inclusion at work and protected beliefs in the workplace

For Trans Awareness Week 2021, Cheryl Morgan explores what does the Maya Forstater case ruling means for protected beliefs in the workplace.

When Maya Forstater won the appeal against an employment tribunal ruling, it was presented as a win for so-called ‘gender critical’ beliefs and a loss for transgender people. But what does the judgment actually say, and what does this mean for HR departments going forward?

The original case that was being appealed dates back to November 2019.  Forstater had been working on a contract for the Centre for Global Development. When that contract came to an end, the CGD declined to renew it. Forstater claimed that this was discrimination on the grounds of her beliefs about transgender people that she maintained were protected beliefs under the Equality Act.

At an employment tribunal, Judge Tayler dismissed the claim, holding that Forstater’s beliefs were not of the type that is protected.

The key point of contention in the original ruling was the point where Judge Tayler said that Forstater’s attitude was, “not worthy of respect in a democratic society”. This, inevitably, attracted the attention of the media, who regularly platform anti-trans views, and of those who believe in freedom of thought and speech. If Forstater’s beliefs are not to be tolerated, what other beliefs might not be safe, and could they also be grounds for a refusal to employ someone?

Forstater decided to appeal the judgment, and the Equality & Human Rights Commission took the unusual step of intervening on her behalf. Their argument was that Judge Tayler’s decision amounted to an unnecessary restriction on freedom of speech. They also noted, “there is a difference between holding a belief and how that belief is manifested. This does not mean that actions such as misgendering trans people, or comments made based on such beliefs are free from consequences or that views should be left unchallenged”.

The appeal judge, Mr Justice Choudhury, found in favour of Forstater. He said that Judge Tayler had made an error in law in stating that Forstater’s beliefs were not protected. Much of the judgment depended on legal arguments regarding something called ‘Grainger Criteria’, which provide legal precedent for determining what sort of beliefs are beyond the pale. Only very extreme beliefs such as Nazism were deemed sufficiently abhorrent to not be protected.

Mr Justice Choudhury noted that some people might find Forstater’s views offensive, but she was entitled to hold them. A new hearing on Forstater’s original case must now be held.

What about transgender people?

Mr Justice Choudhury was at pains to point out that this did not give Forstater, or anyone else, the right to harass transgender people without consequence. In particular, he stated: “This judgment does not mean that those with gender critical beliefs can ‘misgender’ trans persons with impunity. The claimant, like everyone else, will continue to be subject to the prohibitions on discrimination and harassment that apply to everyone else”.

The EHRC supported this view. The chair of the commission, Baroness Kishwer Falkner, stated, “trans people’s rights are absolutely protected and employers must ensure they do so”.

At this point, it is worth examining what we mean by ‘misgendering’. Everyone will, at some point, make a mistake about someone’s gender. That could be as simple as assuming that an email from someone called Chris or Alex was from a man and responding accordingly. The sort of misgendering to which Justice Choudhury and the EHRC refers is the persistent and malicious use of the wrong pronouns and title for a transgender person, with the intent to hurt that person. Making a mistake is not illegal, but bullying or harassment on the grounds of any of the nine protected characteristics is.

While the transgender community has been broadly grateful for the support of Mr Justice Choudhury and the EHRC, there is still concern that the respect given to Forstater’s beliefs will result in a continuing hostile environment for them. For the campaign group, Trans Actual, Helen Belcher said, “while the ruling seemed to take the gender-critical view as a philosophical debating point, such a view has very real impacts on trans people and how we live our lives which seemed to be totally ignored”.

The line between belief and action

From the point of view of an HR department, Mr Justice Choudhury is quite clear with regard to legal obligations. He said, “this judgment does not mean that employers and service providers will not be able to provide a safe environment for trans persons. Employers would continue to be liable (subject to any defence under s.109(4), EqA) for acts of harassment and discrimination against trans persons committed in the course of employment”. What this means in practice is another matter, because the judgments thus far have focused on the matter of belief, and not on action based on that belief.

Is belief above the law?

In a written statement to the original tribunal, Forstater stated: “I reserve the right to use he and him pronouns for male people,” in which category she includes all transgender women. “No one has the right to compel others to make statements they don’t believe”. What she appears to be claiming here is that preventing her from misgendering a transgender person is an infringement of her rights, on the grounds of her beliefs. In other words, we are getting into the territory of ‘competing rights’. While he is vocal in his support of the right of transgender people to be free of harassment, Mr Justice Choudhry is silent in this area of conflict.

Where are we now?

This lack of clarity is not helpful to anyone.

Interested in this topic? Read Diversity and inclusion: managing gender transition at work.