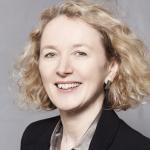 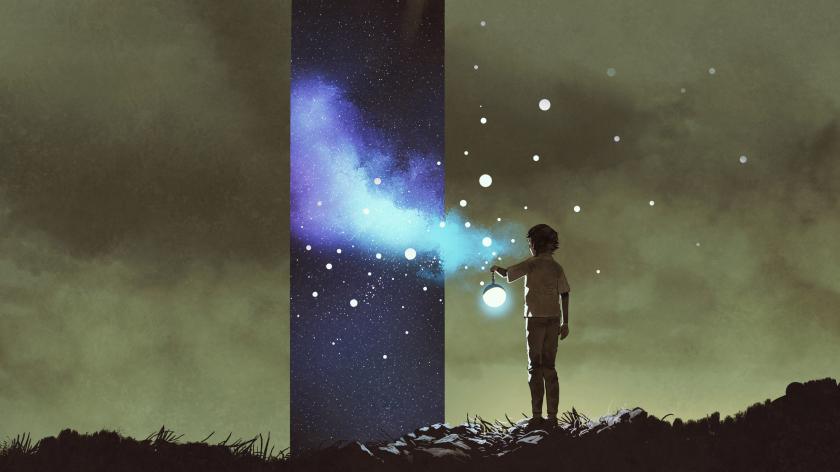 Sally Bibb unpacks the danger of wellbeing facadism and token gestures, and looks at how leaders can prioritise, monitor and measure their actions for their employees.

Managers have probably never before been so concerned with workers’ wellbeing as they are right now. Wellbeing is used as a guiding principle to navigate the turbulent waters of the pandemic. Employers have demonstrated a sensitivity and care for their workforce to an extent we’ve never seen before.

Wellbeing is today, what safety was twenty years ago. It is something that senior executives saw as important, but it took decades to become a priority that is monitored and measured.

Many employers have had Employee Assistance Programmes for years, which provide people with access to counsellors so that they can seek help when they need it.

Wellbeing is today, what safety was twenty years ago.

Many have wellbeing resources on their intranet – including advice, meditation apps, and access to trained mental health first aiders. But have these worthy initiatives had an unintended negative consequence

Have they effectively meant that employers have outsourced wellbeing and can tell themselves they’re doing what’s needed? And in a world where there is so much to be anxious about and where mental health problems are on the rise, is it enough?

Leaders know it’s important to tell their workers to speak up if they’re stressed, overworked, or struggling with their mental or physical health. There’s even a move towards acknowledging the struggle some women have during their menopausal years.

Having a menopause policy is something HR professionals are proud of. Some see it as a sign of how progressive they are. Though conversations that I’ve had reveal that in reality, the existence of a policy isn’t enough to reassure women that they will receive understanding or the support they would welcome.

Facadism is the difference between fine words and meaningful action.

An architectural term has been adopted in the world of employment: ‘facadism’. In building terms, it means a gorgeous front wall masking a sub-standard interior. What it means in organisations is the difference between fine words and meaningful action.

I would argue that most employers have good intentions and genuinely believe they’re doing enough. In some cases though, there is a denial of reality, with employers unable to see beyond the façade.

A study of 236 workers in the tech and design sector revealed attitudes that may well apply beyond that sector. A large number of respondents focused on improving their mental health and finding more balance, rather than salary.

Others were also disappointed by the shallow support they’d been given by their employers, with one respondent stating: “I wish my company had acknowledged that we were working at full capacity through the trauma of a pandemic with something besides meditation apps. We got a book on ‘Grit’. Really?”

Whilst the employer may have thought that they were doing the right thing, a book aimed at encouraging employees to knuckle down and persevere, rather than providing something supportive, clearly sends the wrong message.

Offering meditation apps, a wellbeing hub, and even books on subjects like ‘grit’, may or may not be better than nothing, depending on the context and amount of pressure workers are under. However, it can be tempting to think that providing information and access to counsellors is the same as creating a culture where health and wellbeing is as important as safety.

Employees see right through facadism. And it can be demotivating if people think that their employers are doing the equivalent of putting a sticking plaster on a large wound.

So, what should leaders do?

1. Delve into the data

In the same way that they scrutinise weekly sales performance, leaders should look at the data that is generated by applications such as Microsoft Viva, so as to understand what – if any – problems they have.

For example, they can discover how many hours people are working or whether they’re regularly working weekends and late at night. Such collective insights are a useful proxy for wellbeing.

Whereas some organisations set quantitative targets – this encourages over-working. Instead, leaders should set targets above which people shouldn’t go. The haulage sector does this for safety reasons so drivers don’t fall asleep at the wheel. Setting a maximum hours rule in other sectors is a clear way of promoting wellbeing.

If the data suggests overworking is persistent and common, employers should tackle the root causes. Making pronouncements about how wellbeing is important when everyone knows that they have colleagues who are keeping their heads above water only by persistently over-working, is a sure-fire way to create a cynical workforce.

If staff shortages mean employees are overworked, it needs to be fixed by recruiting more people or taking on fewer projects.

3. Avoid gestures that may be well meaning but could backfire

If you’re expecting people to address the problems just by offering them resources to access, instead of tackling the root cause, employees could be left feeling like their employers don’t really care

4. Understand what will help and focus on those things

Having a concerned and caring manager can be more effective than a wellbeing hub that people don’t access, for example. Ensuring managers have the will and skill to prioritise employee wellbeing is key.

As with many organisational changes, it starts at the top. It is crucial to understand what makes a great manager and only appoint those who are the right fit.

Irrespective of whether you have candidates with excellent credentials, you must target them on metrics, e.g. hours worked not exceeding a certain number, and/or mandating everyone has a non-negotiable wellbeing activity every week such as a lunchtime jog (treat this as you would treat other goals – as important and monitored).

It is also essential to ensure top managers act as role models in their approach to balanced working. This can include only organising meetings between 9am and 5pm, making sure people take time off to compensate for working extra hours, and insisting people use their holiday allowance.

In years to come we’ll hark back to the pre-2020 organisations in the same way that we currently talk about the antiquated 1980s organisations.

People know when there is a mismatch between words and deeds. Being an organisation that acknowledges reality and does the right things to fix it, generates more loyalty and less cynicism than being one that won’t face the truth.

There’s an opportunity to build human-centred organisations where we learn from the experience of the pandemic. Organisations that have shown concern, kindness, and support towards their workers, will be the ones that people want to work for.

In years to come my guess is that we’ll hark back to the pre-2020 organisations in the same way that we currently talk about the antiquated 1980s organisations.

If you enjoyed this article, check out 'Will 2022 be a new dawn for employee wellbeing?'

Sally Bibb leads the strengths practice at PA Consulting. She is the founding director of specialist strengths consultancy, Engaging Minds. She's held senior roles in the corporate world, at The Economist Group, in the telecommunications and media sectors. She is an author of eight books including three best-selling ones on strengths. You can...