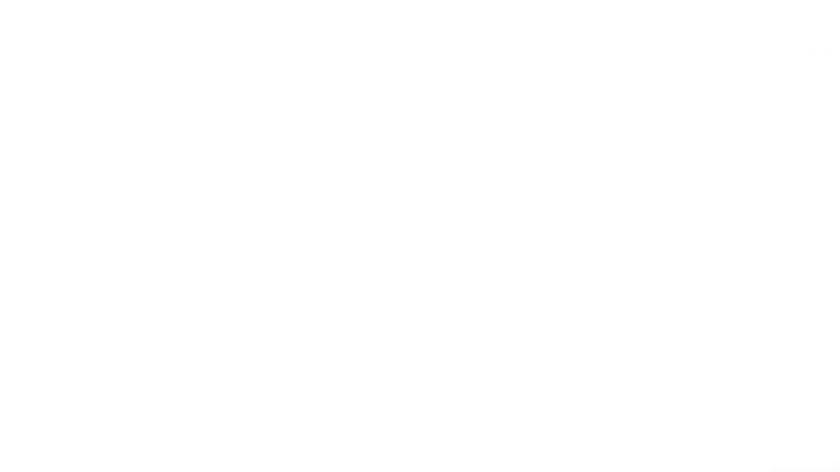 The HP Way: Sexual harrassment and the CEO

The fall from grace of a highly regarded CEO, sexual harassment accusations from a soft [***] actress-turned reality TV contestant, some fiddled expenses and a breach of a 50 plus year old corporate ethical code: the events of the past week at Hewlett Packard, one of the founding fathers of Silicon Valley, reads more like a Jackie Collins potboiler than the day to day life of one of the most conservative companies in the hi-tech industry.

The ingredients are a heady mix. Mark Hurd, the hugely respected CEO credited with turning around the fortunes of HP, resigned over the weekend after revelations of a claim of sexual harassment had been levelled at him by 50 year old Jodie Fisher. Fisher had been acting as an “outside contractor” at HP business gatherings where she could meet and greet CEO-level attendees.

In a former life, Fisher had been the star of soft core 'skin flicks', including titles such as Intimate Obsession and Body of Influence 2. One of her last professional showbusiness appearances was on  a reality TV show where older women competed as 'cougars' against younger women – 'kittens' - to attract the dating attention of tennis player Mark Phillipousis. (Fisher lost – Phillipousis chose a kitten!).

Fisher sent a letter to Hurd's office at the end of June alleging sexual harassment. After investigating, the HP board late last week came to a unanimous decision to ask Hurd to step down. The investigation found no violation of the company's sexual harassment policy, but turned up inaccurate expense reports filed by Hurd or on his behalf, and instances where Fisher received compensation for no legitimate business purpose.

So the charges of sexual harassment were dismissed. Hurd made a private arrangement to settle Fisher's claims against him, leaving her to insist over the weekend: “Mark and I never had an affair or intimate sexual relationship.” (Cynics noted that this particular wording doesn't of course mean that such a relationship might not have been sought by one side or the other or explain why Fisher felt the need to issue charges of sexual harassment in the first place).

So why was he canned? And that's what happened, of course. He was ousted by the HP board, even though he officially resigned and will walk away with a severance payment that some observers estimate could top $40 million. Not bad for being found guilty of fiddling your expenses, complain many hugely disgruntled HP employees.

And there's the rub. Hurd was enormously respected throughout the IT and investor communities, but arguably a lot less well regarded by his own employees. Hurd was a cost cutter, a pragmatic businessman who took necessary but very tough decisions. That meant he oversaw the axing of thousands and thousands of jobs, including a hefty tranche of people who worked for EDS, the giant services company acquired by HP under his watch.

According to Glassdoor, (www.glassdoor.com) a site where employees can anonymously rate their bosses, Hurd had the lowest employee approval rating of any CEO in the IT sector. Only 34% of HP staff signed up to the site approved of his performance; in contrast 98% of Apple Computer employees approve of Steve Jobs.

So the comments on the various internet message boards were predictably negative. “We had an office party this Monday at HP HQ,” was one typical comment; “God he deserved it. The way we (EDS) employees were treated after the merger, was just terrible,” was another. A third raged: “I love watching all this happen to him, couldn’t have happened to a better guy. Thanks Mark for making me take all that ethics training - looks like YOU were the one who needed it.”

The last comment refers to what – publicly at least – appears to be the decisive factor in Hurd's downfall: his failure to live up to 'The HP Way'. This is part of the life blood of the company. It was put in place as a reflection of the beliefs and philosophies of HP founders Bill Hewlett and Dave Packard. In these days of CSR and when companies like Google boast “Don't be evil” as their corporate motto, it's hard to appreciate exactly how important The HP Way was to HP.

In Bill Hewlett's words, The HP Way is "a core ideology ... which includes a deep respect for the individual, a dedication to affordable quality and reliability, a commitment to community responsibility, and a view that the company exists to make technical contributions for the advancement and welfare of humanity."

That doesn't include filing dodgy expenses claims. The resignation is "all about Mark's behaviour and judgment" said Cathie Lesjak, HP's chief financial officer, who will assume the CEO role until a permanent replacement for Hurd is found. “Specifically...Mark had failed to disclose a close personal relationship he had with the contractor that constituted a conflict of interest, failed to maintain accurate expense reports, and misused company assets. Each of these constituted a violation of HP's Standards of Business Conduct.”

For his part, Hurd admitted he had lapsed. “There were instances in which I did not live up to the standards and principles of trust, respect and integrity that I have espoused at HP and which have guided me throughout my career,” he said.

Taken in that context, Hurd's departure was perhaps inevitable. But again it begs the question of how you can be found guilty of dodgy expenses and still walk away with $40 million? There's also the other matter of just how relevant The HP Way has been in recent years anyway. For Hurd's (sacked) predecessor Carly Fiorina it seems to have been something of a nuisance. “I'd seen too many instances where a new idea was quickly dismissed with the comment: 'We don't do it that way. It's not the HP Way.' The HP Way was being used as a shield against change,” she said.

For other onlookers The HP Way has been used as an expedient cover. "The HP Board just made the worst personnel decision since the idiots on the Apple Board fired Steve Jobs many years ago,“ stormed Larry Ellison, CEO of software giant Oracle – and a man cleared of false sexual harassment claims himself.   “Publishing known false sexual harassment claims is not good corporate governance; it's cowardly corporate political correctness.”

Whatever the truth – and it's clearly still evolving as Ms Fisher's full account has yet to emerge - the fall of Mark Hurd is a testament to the turbulent nature of  the 21st business world. Did he fall foul to political correctness or something deeper? Was he felled by a CSR lapse or were there other agendas at play? The whole story has yet to be told.