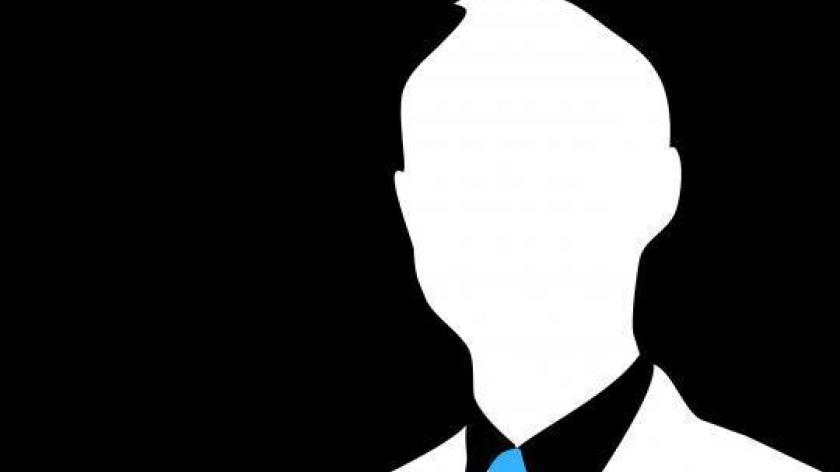 The downside of nepotism

Prominent leadership appointments are under more scrutiny than ever before.

At the same time as the concept of ‘jobs for the boys’ has become less socially acceptable, today’s sceptical public is taking more and more interest in the appointment of prominent leaders working in both public and private sector organisations.   Trust in public figures is at an all-time low, following scandals such as MPs’ expenses and the mis-selling of financial products, and there is pent-up demand for more open, honest and authentic behaviour.   What this all means in practical terms is that, when the time comes to appoint a new leader, employers must ensure that their recruitment and selection processes are fair and transparent – and just as importantly, are seen to be so.   A case in point is the recent high-profile appointment of new Metropolitan Police commissioner, Bernard Hogan-Howe. His selection has caused a degree of controversy, with some critics claiming that the move is a political one and that he is not necessarily the best candidate for the job.   But it is not the first time that the police has been embroiled in accusations of favouritism. Earlier this year, for example, Grahame Maxwell, former chief constable of North Yorkshire, admitted a charge of gross misconduct based on nepotism, after he helped out a member of his extended family during a police recruitment drive.  Destroys trust  While party politics may have played a part in Hogan-Howe’s appointment – and indeed often do with such high-level roles - a different form of politics often comes into play in the private sector.   All too often, a new chief executive may be the outgoing boss’s favoured candidate - or the City’s or even one of the family’s. But nepotism can take other forms too.   In March this year, for example, Rupert Murdoch’s News Corporation was sued by shareholders for allegedly "paying for nepotism" in its $675m deal to buy daughter Elisabeth Murdoch’s production company, Shine. Amalgamated Bank of New York and the Central Laborers Pension Fund claimed that News Corp’s board failed to even question or challenge Rupert Murdoch over the transaction.   While nepotism, real or otherwise, is a hugely controversial area, perceived favouritism can serve to erode employee trust and destroy morale.   It is also unfair on those individuals who have been assigned a leadership role but are not ready for it. At the very least, such managers are unlikely to succeed without the support of others that they require to help them do the job.   The lesson here is that, in order to instil confidence in relation to the hiring of senior leaders, the process needs to be open, transparent and merit-based.   Open communication  While major appointments will always be subject to scrutiny and speculation, HR directors have a pivotal role to play in not only ensuring that recruitment and selection processes are fair and transparent, but also in communicating that fact to interested parties both inside and outside the organisation.   A key goal in this context is to clarify what the organisation is looking for in its new leader and, subsequently, to explain why a given candidate was chosen. Providing employees with as much information and responding to queries as honestly as possible while at the same time maintaining appropriate levels of confidentiality is invaluable in building trust.   But clear and open communication also helps staff and other stakeholders to understand and accept the final outcome – even if they do not agree with it. Another upside is that a positive response from the workforce will inevitably increase the probability of the new leader’s early success.   Failure to get employees on board, on the other hand, can be extremely damaging. If they do not understand why a certain individual has been chosen above another, they can feel alienated and betrayed.   This will lead to trust in the new leader, the selection process, and ultimately the entire organisation being eroded. To make matters worse, such disengagement can quickly spread beyond the organisation itself and, ultimately, harm its reputation.   As a result, it becomes clear that, while transparent guidelines and processes are essential, they are simply not enough. Instead it is crucial that all interested parties be engaged with the appointment process in a positive way - a situation that depends almost entirely on how well it is handled.