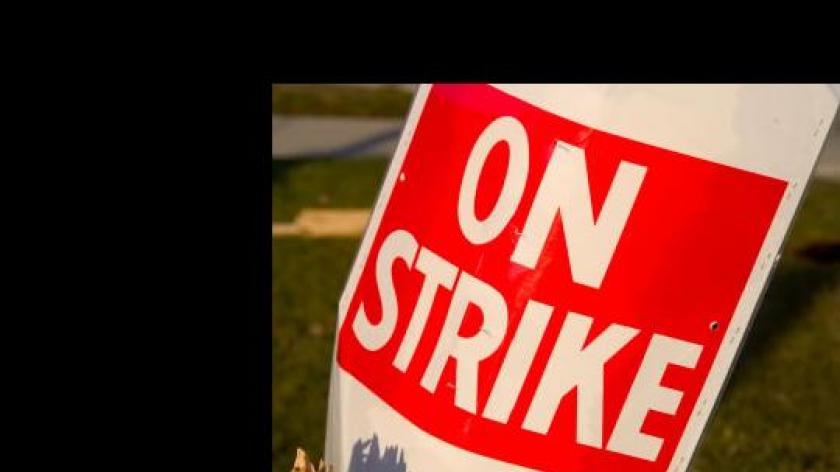 Up to 750,000 public sector workers could take co-ordinated industrial action on 30 June after two teaching unions voted to strike yesterday and a third union is expected to follow suit today.

The Public and Commercial Services Union has said it anticipates that the vote will come down overwhelmingly in favour of strike action when details are announced today. The move follows agreement by two of the UK’s biggest teaching unions to walk out over proposed changes to members’ pensions.

PCS general secretary Mark Serwotka warned that up to three quarters of a million workers could be involved in the day of action on 30 June, making it the largest outbreak of public sector unrest for years.

He also told the BBC that the NUT and ATL ballots “send a clear message to the government that public sector workers do not believe they should be made to pay with their pensions for a recession they did not cause”.

Unison general secretary Dave Prentis has likewise warned that 1.2 million local authority, NHS and other public sector workers are “on the road” to industrial action in the autumn due to a “perfect storm” of pay freezes and lower pensions.

But Cabinet Office minister Francis Maude said he believed it was fair to ask public sector workers to pay “a bit more” for pensions to bring them more into line with private sector personnel.

A great deal of progress had been made in talks with the unions and he was hopeful that more progress could be achieved. But “it will be a big mistake for people to embark on strike action, while there are discussions going on,” Maude said.

Further talks are scheduled to take place on 27 June.

In the NUT’s ballot, a huge 92% voted in favour of the strike on a turnover of 40%, while the ATL, a moderate union that has never taken industrial action before, saw 83% vote in favour on a turnout of 35%. The strike will affect both state and private schools.

Christine Blower, the NUT’s general secretary, told the Guardian: “The government’s unnecessary attack on public sector pensions has convinced NUT members that there is no alternative but to support strike action.”

Pension changes, proposed in a government-commissioned report by former Labour Minister Lord Hutton, include raising the retirement age for state employees from 60 to 66 by 2020. Final salary schemes will be scrapped and replaced by career averages, while ministers will receive more powers to raise staff contributions.

The government argues that the cost of paying for teachers’ pensions has been predicted to rise from about £5 billion in 2005 to nearly £10 billion by 2015 as more staff retire and life expectancy increases.