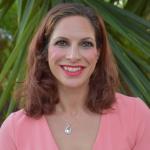 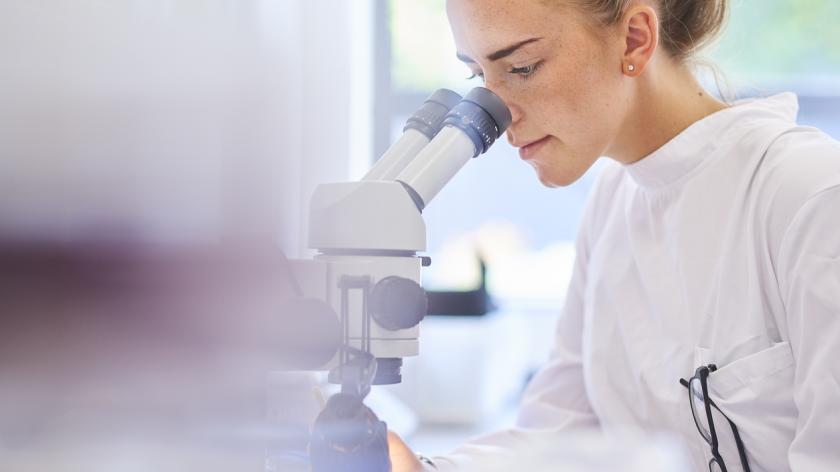 STEM’s long-standing image problem: how can we eliminate it?

STEM and digital skills are essential to the UK, both within technology firms and across virtually all other sectors. We need to address the STEM image problem to get more women into the industry.

STEM subjects have longed suffered from an image problem. Many people assume that roles in STEM are highly technical or dull, or that you can only work in STEM with a degree in maths or engineering.

The sad truth is that this misconception is too often seen by women. In fact, STEM careers are hugely varied and creative. As digital technologies move into the heart of everything we do, changing the way people work, live and innovate, they also offer the chance to have a huge positive impact on wider society.

The worrying absence of women in STEM careers can be partly blamed on a lack of awareness of the opportunities that exist and the flawed perception that some groups, such as women, don’t belong in those roles.

But with the UK’s skills gap set to cost the economy £90 billion a year by 2024, the nation cannot afford to neglect a huge group of potential talent.

From role models to women’s networks, more needs to be done to foster female talent early on and throughout their careers.

After all, organisations that fail to foster a whole group of talent properly will prevent the UK from seeing a prosperous economy.

We are all familiar with the names Albert Einstein, Isaac Newton, Charles Darwin and Stephen Hawking. There is no denying that, historically, we have been abundant in our celebration of male achievement in STEM fields.

But what about Alice Ball, the first black woman to become an instructor at the University of Hawaii, who created an effective treatment for leprosy?

How about Maria Goeppert Mayber, who discovered the nuclear shell of the atomic nucleus; Barbara McClintock, the only woman to have received a solo Nobel Prize for Medicine for her work on genetic material; or Ada Lovelace, who was the first computer programmer – before the computer had even been invented! In fact, her notes inspired Alan Turing’s work on the first modern computers in the 1940s.

It is always hard to be ‘the first’ in any field. Being the first means countering the low expectations of others; challenging your internal doubts; and being aware that if you do something wrong, it is likely to reflect on all people from your group.

Are organisations facilitating an environment in which people are encouraged to speak up or feel confident to be completely themselves?

However, it was these women, along with countless others, that have paved the way for more girls to follow them into STEM careers.

The sad truth is that it’s not likely that most school kids would be familiar with their names. The reality is that when children picture a scientist, the first picture that comes to their head is a man.

We know that if young girls aren’t given examples of successful female role models in STEM careers, then they will often assume success in this industry is not achievable or possible.

It is for this exact reason that role models are so vital in early education. They are key to changing perceptions, aspirations and confidence.

Despite this, it’s not all doom and gloom. Times are definitely changing.

An international celebration of the achievements of women in STEM, the day is all about proactively increasing the profile of women in STEM and in doing so creating role models who will encourage more girls into STEM careers and support women already in these careers.

Whilst it is promising to see this translate into schools we’re still seeing worrying figures that many are avoiding these subjects at university. More still needs to be done to continue this momentum of pursuing STEM subjects/roles all the way through university and into the workplace.

One major factor preventing more women in the STEM roles is the pipeline problem. After all, with a third (33 percent) of global businesses reporting to not have any women in senior management roles, women will not reach parity with men until 2060.

The first step is to increase the pipeline of talent by driving recruitment of women at a graduate and apprentice level.

But it doesn’t stop there. It is easy enough to put in place initiatives where half of a company’s graduates employed are women, but this is not just a numbers game.

As the future leaders of the UK, we need to ensure we are investing in both girls and boys at the very beginning

Women need to be properly retained with the business, through building a female-inclusive culture and the provision of flexible working to support women throughout their career lifecycle.

But are organisations facilitating an environment in which people are encouraged to speak up or feel confident to be completely themselves?

For this, women’s networks can be a critical tool to provide women with peer support and advice, and to amplify the voice of women, leading to positive change in organisations.

And it’s the responsibility of the senior team to take the lead by championing gender parity within their organisation and showcasing female role models.

Whether this is through workshops at school or women’s networks in the workplace, women need more role models and support.

And the responsibility shouldn’t be solely down to education institutions to foster this interest.

From policymakers, to public and private organisations, and especially parents, we all need to tackle biases around women in STEM and showcase how exciting digital jobs can be, both within tech and other sectors.

As the future leaders of the UK, we need to ensure we are investing in both girls and boys at the very beginning and throughout the entire digital journey, and developing the right skills to support the future digital economy.

Technology is no longer a nice-to-have, it is absolutely core to the future of the UK economy – particularly as we move into the age of IoT and smart cities.