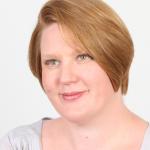 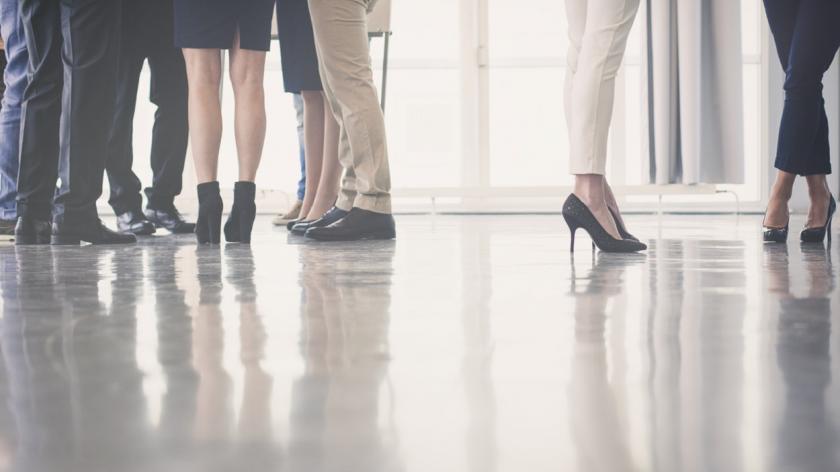 Recently, the high heels dress code row that started in the summer of 2016 came to an end. After months of ongoing debate and widespread public outcries from the female professional community, MPs shut down calls to end the presence of high heels on formal office dress codes for women.

They ruled that businesses have the right to ask women to wear high heeled shoes, adding that they believed the current laws were “adequate” in protecting women’s rights in terms of dress code.

This came as a surprise to many gender equality campaigners because, as far as we are aware, there are not many cases of men being asked to wear stilettos in order to make sure they look business-ready.

It’s unfortunate, but somewhat unsurprising, that this form of sexism has been allowed to slip through the net of preventative action.

There is an assumption that over the last two decades we have achieved lower levels of sexism than ever before. There’s a sense of the world pushing forwards and making beneficial strides for women, and of course progress in this area should not be minimised.

However more subtle forms of sexism and discrimination persist - and the high heels row is an excellent example of this.

Previous forms of sexism were often more overt.

The focus was usually on how women looked, with official employment guidelines encouraging managers to give their female members of staff additional breaks to allow them to touch up their make-up.

Marriage bars, whereby women had to gain explicit permission from their employers in order to come working after they were married, were also commonplace.

While we may have moved on from this type of discriminatory behaviour, unfortunately, modern gender bias is far more covert and sometimes seemingly insignificant – such as forcing women to wear high heels, which have been linked to all kinds of long term health problems and have no practical benefits other than to objectify.

One example of these covert types of sexism is something we call “benevolent sexism”.

This can best be exemplified through cases in which women get passed over for assignments after returning from maternity leave, as colleagues are trying to facilitate the fact that they are “new mums”.

People end up making assumptions about a woman’s capacity and appetite for a greater workload in relation to the fact she is a mother.

In theory, this is done from the view that they are being kind, as they want to help women who they perceive to be distracted by motherhood.

However, this ends up holding new mothers back from stretch assignments which in the long term can prevent them from being eligible for promotion.

This is a significant contributor to the gender pay gap and the shortage of women in boardrooms and high profile roles.

The other issue when it comes to covert sexism is gender stereotyping.

This can be exemplified in several ways.

For example, as women are not often associated with possessing huge amounts of confidence, they may not be put forward for senior roles as it is assumed they lack the extraverted nature of their male counterparts.

The issue of the “double bind” also comes under this umbrella. Women are often applied characteristics which are not required of men to be deemed as successful (i.e. “dressy” and “showy” women are often looked for when it comes to senior roles), and are often penalised for exhibiting male traits.

A confident or assertive woman may be referred to as “bossy” or “overbearing”, whereas her male counterparts would be looked upon positively for asserting the same behaviours.

Looking at these acts of sexism is highly important.

Whilst it may not seem of immediate concern to worry about high heels or stereotyping, these small micro-aggressions against women can add up to big penalties when it comes to long-term career progression and achieving true equality.

Being asked to wear high heels might not sound like it’s worth kicking up a fuss over. However, if we don’t address these issues now, then they will end up holding back the female workforce: both figuratively and literally.