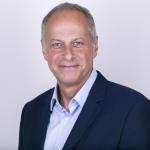 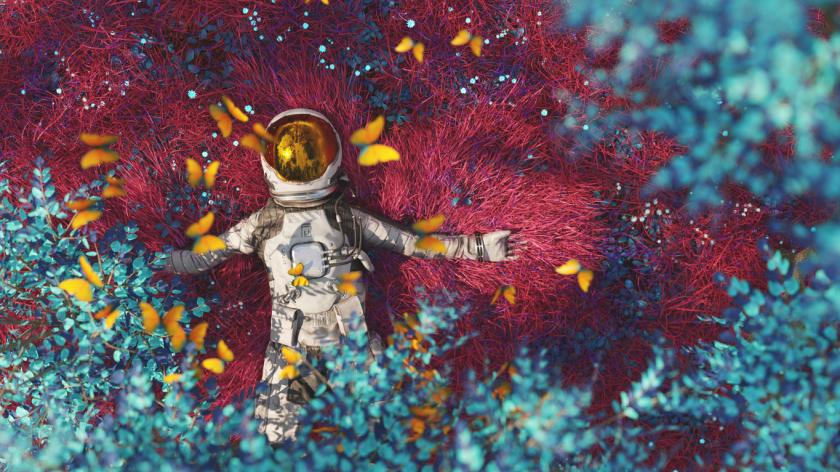 'I don’t feel safe’, said one team member to their manager, referring to an argument with a colleague. The manager, unsure of what to do with this phrase asked their team member what they meant. Meanwhile, the conflict escalated to the point where both co-workers could no longer speak to each other or share the same space. Thus commences a complicated, costly, and unpleasant grievance process.

Psychological safety – what is it?

From a conflict viewpoint, psychological safety is all about how difference is managed and leveraged.The phrase was coined in 1999 by Harvard Professor Amy Edmondson. Her studies into clinical teams and their mistakes found that better-performing teams made more mistakes than teams that were performing less well.

The key difference is that better-performing teams were more likely to own up to their mistakes whereas their opposites were more inclined to hide errors.

Psychological safety, therefore, describes an environment where people believe they will not suffer negative repercussions for contributing ideas, asking questions, raising concerns or coming forward with their mistakes.

It is a sense of confidence that the team will not embarrass, reject or punish someone for speaking up – Amy Edmondson

High-performing teams are able to leverage differences, constructively engage in divergent thinking and hold everyone, even managers accountable for their actions. This ability turns conflict from a source of angst, worry, fear and ultimately cost, into a force for innovation and greater engagement for the business.

Psychological safety – what it is NOT

Psychological safety is not about feeling comfortable or complacent. Putting forward a point of view that’s uncomfortable helps a team because it gets them to look at things differently and is a risk worth taking.

But that does not mean you can take any interpersonal risk. For example, using a derogatory remark against a colleague or deciding to ignore a deadline without telling anyone on your team. If it is safe for anyone to take any kind of interpersonal risk then it will make others feel unsafe.

Why has psychological safety become so important?

It has always been important, but now, more than ever, organisations need to ensure they are investing in creating psychological safety. Several social drivers can explain its rise in prominence.

Firstly, movements such as MeToo and Black Lives Matter have given greater importance to diversity, equality and inclusion. It exposed how difficult it was for those who needed to contribute to conversations around the topic when they did not feel safe to do so.

We have also witnessed the rise of other phenomena such as Cancel Culture which has made engaging in challenging issues even more difficult.

Secondly, COVID-19 has seen greater flexibility in working arrangements following a prolonged period of remote work. Some teams rarely meet in person, if at all. This may cause a disconnect between colleagues and impede difficult conversations around personal issues that affect their performance.

Following the pandemic and as the world grapples with rising inflation, lower growth, and a tough economic outlook, people may be worried about holding onto their jobs and may feel unsafe to raise concerns.

The cost of absent psychological safety

At the extreme end of the spectrum, a lack of psychological safety has been identified as one factor contributing to tragic incidents such as the KLM-Pan Am collision in 1977 at Tenerife Airport and the Chornobyl nuclear explosion.

Thankfully, the majority will not directly experience such tragedies, but that does not mean you and your organisation will not be impacted in some way if psychological safety is absent.

Often the impact can seem benign. Ok, so these two people do not get on, so what?

As most human resources and employee relations professionals know, it does not take much for relatively small conflicts to fester and escalate into something more severe that saps their time and that of the manager(s) involved.

It is also about diminished team performance. How many, out of fear of looking stupid or being seen as a troublemaker, choose to stay quiet and not speak up to raise important concerns or share different ideas or perspectives?

The amount lost from a team’s inability to leverage differences daily is extraordinary.

How do you create psychological safety?

The world of sports provides a good analogy here. If you are a bodybuilder, you will know that to grow muscle, it needs to be loaded with increasingly heavier weights under tension and over time.

But it’s not possible to just keep adding more plates to the barbell. Go too heavy, too quickly and you risk injury.

The more you lift a weight that you can just about control, the easier it will become as the muscle grows. When it starts to become too easy, you can add more weight.

However, here are some immediate things that you and your teams can do to start to begin to foster psychological safety.

Notice the signs of comfort overriding interpersonal risk-taking such as silence when you specifically ask for comment on a problem or idea, or people casually nodding in agreement. This is especially important in virtual meetings where it is even easier to hide behind a closed camera.

Voice what the interpersonal risk might be that is making the team member(s) reluctant to speak. For example, ‘I know you have only just joined the team and seen the report and probably don’t want to question its recommendations. Nevertheless, your views right now are critical.’ Do this in private if you feel the discomfort may be made worse if done publicly.

Request another idea from the team or an individual. For example, ‘Mandeep, can you say what could happen if we chose to market this through another channel?’ Even more simply, you could just ask for input or thoughts from others on an existing idea.

Show curiosity about the new idea by reflecting on it out loud even if it doesn’t make sense to you yet. Feel free to show your own vulnerability here, and it will encourage others to do so.

Thank those who speak up and acknowledge that by doing so, it benefits the whole team. For example, ‘I’m really happy you were able to come up with a fresh view which means we didn’t just take the report at face value.’

Ask if there is anyone else who can build on what was shared before. An incredibly useful phrase here is, ‘Is there something else?’  CEDR’s Hostage and Crisis negotiators have found that using the word something as opposed to anything in this context opens up the dialogue and encourages contributions. It is a simple phrase but used consistently throughout meetings to help extract input from others. For example, ‘Is there something else anyone would like to add or share.’

Building on the sports analogy, all high-performing individuals and teams have coaches, psychologists, and nutritionists to support them.

The same applies to non-sporting teams. Seeking outside support to help develop skills and processes to ensure individuals and teams can engage in conflict and leverage differences is increasingly common.

From the perspective of people functions, organisations, where psychological safety is prevalent, will benefit from greater employee engagement, reduced staff turnover, increased productivity and a reduced cost of conflict bill by eliminating wasted management time and lowering the number of grievances.

Secure your free confidential session with a conflict engagement specialist from CEDR, to explore what’s worrying you and your business. Our specialists include hostage and crisis negotiators, industrial relations experts and HR professionals. Schedule your session here.

CEDR works with global organisations to help them improve how they engage with, and resolve conflict. We’re the leading Mediator Skills training provider worldwide. In 2022, we worked with over 3,000 professionals.

Andy is a member of CEDR’s leadership team and an established conflict engagement practitioner, advisor, coach and trainer working internationally. The scope of his client facing activities have included mediating conflicts and legal disputes across public, private and charity sectors and delivering mediation, conflict management and...