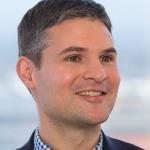 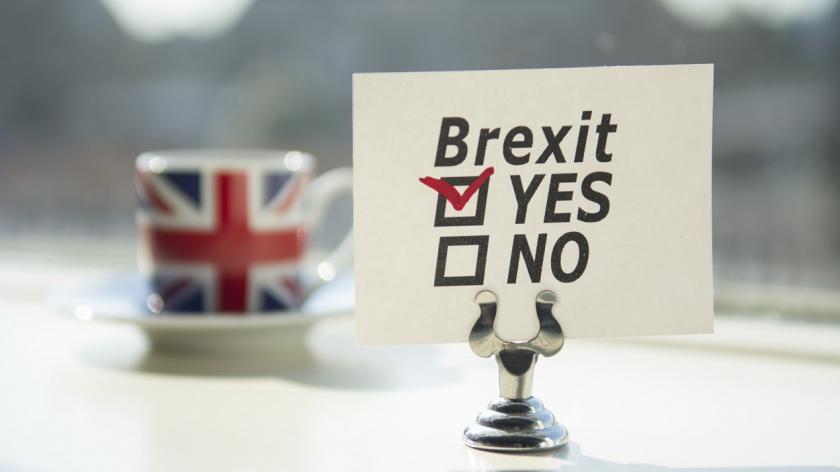 Shoring up employee relations in the Brexit aftermath

The Brexit revolution continues to send reverberations throughout UK workplaces. The political turmoil creates understandable uncertainty and anxiety in organisations of all shapes and sizes. Employees are unsure of the future and this presents both an opportunity and a risk for employers seeking to provide reassurance to staff on the road ahead. Trust and confidence in authority is at an all-time low and this has significant consequences for employee relations.

The slim majority vote in favour of leaving the EU has led to employee counselling services being inundated with concerns about job security, personal finances and future unknowns. Workplace conversations are being hijacked by the burning issue of the day and respectful conversations between colleagues on the consequences of the referendum have every risk of escalating into volatile and unpredictable exchanges.

At a simplistic level, this may well impact upon productivity and team dynamics, but beyond that there is a clear potential for conflict between employee and employer.

It is well reported that 51 of the FTSE 100 companies signed a letter backing the UK remaining in the EU. Evidently there will be many employees who hold strongly diverging political beliefs from that publically stated by their employer.

Given the divergence in the voting pattern between Scotland and England it is also foreseeable that there may be differing tensions in the various geographical regions of the same employer.

It is not unusual for there to be different values between employer and employee but it is how organisations now behave and implement these beliefs that will come under heightened scrutiny.

Bringing these complex strands together and ensuring a harmonious workplace will require significant input from HR leadership and great care in managing employee communications.

Be clear with employees

RBS and Lloyds Banking Group have sent memos to staff detailing their commitment to UK business and emphasising that, whilst their public preference was to support the remain campaign, the leave decision does not have an immediate business impact.

It is well reported that 51 of the FTSE 100 companies signed a letter backing the UK remaining in the EU.

It is questionable how many organisations will have sufficient resources to dedicate to the communications campaign.

There will not be a one-size-fits-all approach to managing Brexit communications. CIPD Chief Executive Peter Cheese has warned against hasty decisions from employers.

Organisations ought to take the time to set in place their Brexit strategy both on communications and future work planning.

Employers should consider regular briefings or publishing a set of frequently asked questions which are accessible on company intranets. Such communications should be factual and not speculative. This will be difficult in the current state of play.

Litigation arising out of Brexit

Within any employee population there will be a range of sensitivities to the referendum outcome.

The Equality Act 2010 provides a legal framework of protections for workers from discrimination and harassment on the grounds of the protected characteristics of race (nationality) and the rather more esoteric philosophical belief.

Both of these protections might be engaged by the Brexit debate.

Understandably, where there are significant numbers of EU workers in a workplace then the uncertainty on immigration status and policy decisions may generate heightened concerns. Whilst the recent Supreme Court decision of Taiwo v Olaigbe confirmed that immigration status does not, of itself, establish grounds for a discrimination claim, it is conceivable that workplace tensions may spill over into litigation between employee and employer.

Philosophical belief has been interpreted to enable employment tribunal claims to be brought where an employee is subject to less favourable treatment based on their political beliefs.

In the case of General Municipal and Boilermakers Union v  Henderson an employment tribunal found that the claimant's "left wing democratic socialist beliefs" were protected beliefs.

Furthermore, in the case of Redfearn v United Kingdom the European Court of Human Rights found that UK law should extend specific protections to employees dismissed on the grounds of political opinion or affiliation, regardless of whether the political opinion is offensive or disturbing.

As a result of this decision, whilst a new ground for bringing a discrimination claim was not created, the qualifying period for bringing an unfair dismissal claim was removed where the reason or principal reason for the dismissal is, or relates to, the employee's political opinions or affiliation.

The extension of 'philosophical belief protection'

It is noteworthy that in recent years philosophical belief protection has been extended to such diverse personal views as a belief in climate change, a belief in anti-fox hunting and a belief in the higher purpose of public service broadcasting.

It is not a stretch to suggest that Brexit has a wider impact than all of these recognised protected beliefs.

However, for an employee to rely on philosophical belief protections to found a discrimination claim, they will need to demonstrate more than just a loosely held view on Brexit. The tribunals will require evidence that there is a genuinely held belief that it is not merely a temporary expression or view and that the belief is worthy of respect in a democratic society.

The current situation presents a leadership opportunity for organisations to demonstrate that they are an employer of choice.

It is unlikely that an employee will meet this hurdle where they merely have a passing interest. Employers will seek to defend these claims by arguing that the Brexit view is a transitory belief and cannot have been held for a sufficiently lengthy period to establish protection

Evidently, the door is open to expanding protections for employees with political beliefs and the Brexit scenario is very likely to fall within this category of philosophical belief.

It is inevitable that social media channels will also have a part to play in the communication of Brexit views whether within work or on online forums outside of work. Indeed, employees may feel more willing to express their views online than in work.

The fundamental legal protections will expand from the workplace to the online world and again we anticipate that there will be litigation that explores the boundaries of these developments.

Should employers wish to adopt a belt-and-braces approach to minimising conflict in the workplace one option may be to adapt discrimination and social media policies to include political beliefs. This may help avoid liability in circumstances where employees fall out with each other on public forums such as Facebook around Brexit issues.

The current situation presents a leadership opportunity for organisations to demonstrate that they are an employer of choice based upon their managing of the Brexit debate.

Whilst employees are fearful of the surprises ahead, a clear, open communications campaign can address some of the uncertainties and provide milestones for better engagement.