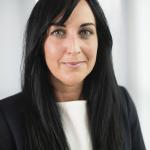 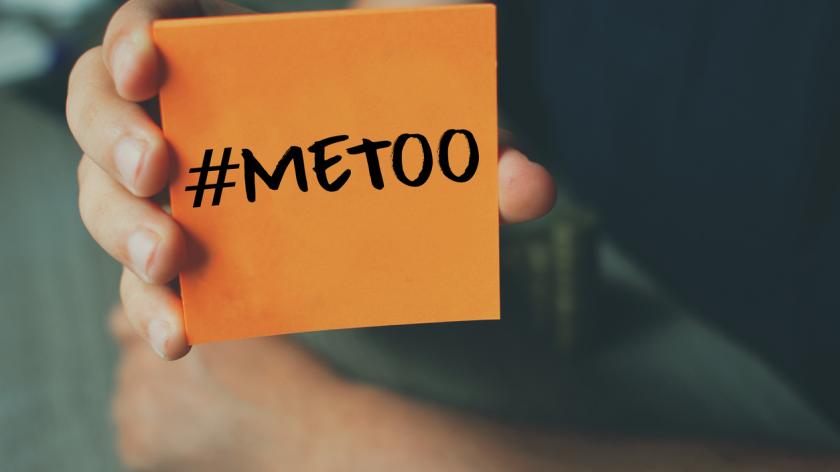 Sexual harassment: why employers need to listen and learn from #MeToo

One year on from the start of the #MeToo movement, the problem of sexual harassment is considered by many to continue to plague the workplace. What more needs to be done by employers?

In a recent report from the Young Women’s Trust, almost a quarter (23%) of females aged between 16 and 30 reported being sexually harassed at work, with only 8% ever reporting their experiences.

A similar study, conducted by the BBC, found that almost half of British women and a fifth of men have been sexually harassed at work.

These findings, along with many others, underline just how deep-rooted the problem is and how far we still have to go on the journey to stamping out workplace harassment and discrimination.

The law regarding sexual harassment is mainly laid out in ‘Section 26 of the Equality Act 2010’, which sets out legislation relating to harassment in general. Under the act, a person (A) harasses another (B) if:

(a) A engages in unwanted conduct related to a relevant protected characteristic, and

(b) The conduct has the purpose or effect of—

(i) Violating B's dignity, or

(ii) Creating an intimidating, hostile, degrading, humiliating or offensive environment for B

It doesn’t have to be in person

For harassment to be classed as sexual harassment, the conduct must relate to – or be a result of – the victim’s sex. If this sounds a little vague, it is because it is.

#MeToo gave many victims of sexual harassment a voice and forced businesses and organisations to sit up, take notice and act.

The legal provision for sexual harassment is wide ranging and encompasses all sorts of incidents and behaviour, whether it is indecent or suggestive remarks or inappropriate physical contact.

What’s more, sexual harassment can also apply to actions carried out by email, telephone or other digital communications. It doesn’t simply have to be in person.

Listening and learning in the wake of #MeToo

Following the outpouring of testimony we are continuing to see through the #MeToo movement, the issue has been propelled into the corporate and government agenda.

In the past month alone, it has been reported that McDonald’s employees in cities across the US launched protests against workplace sexual harassment at the fast-food company.

While in the UK and Europe the media has recently suggested that investigations were launched into several top executives in large corporations.

Victims given a voice

Undeniably, #MeToo gave many victims of sexual harassment a voice and forced businesses and organisations to sit up, take notice and act.

There is now a visible and audible demand for greater accountability in creating a culture of zero tolerance towards sexual harassment as well as a more open and transparent conversation around discrimination more broadly.

In response to intense scrutiny of policies, procedures and controls, the business community has made several steps forward towards tackling the issue head on.

The measures that many organisations are taking to tackle harassment in the workplace are a step in the right direction, but it’s clear that more needs to be done.

This includes investment in sexual conduct training courses and anti-discrimination seminars, aimed at educating employees and instilling a better awareness of what harassment and discrimination looks like in the workplace.

Moreover, to counter the reluctance and nervousness of those who have suffered harassment from coming forward, some organisations have gone one step further, setting up independent whistleblowing phone lines, allowing employees to report instances of harassment with greater ease and less pressure, and aiming to end the culture of silence that has often been associated with incidents of this nature.

But there’s more to be done

The measures that many organisations are taking to tackle harassment in the workplace are a step in the right direction, but it’s clear that more needs to be done.

In July 2018, the Women and Equalities Committee found sexual harassment at work to be ‘widespread and commonplace’ and called on the government to focus on five priorities to put sexual harassment on the agenda for employers.

1. Introduction of a new duty on employers to prevent harassment

This, it was suggested, would be supported by a statutory code of practice outlining the steps that employers can take to do this. The code of practice would also ensure that interns, volunteers and those harassed by third parties have access to the same legal protections as their workplace colleagues.

Here the actions regulators need to take to help tackle this problem were set out. These include enforcement and making it clear to those they regulate that sexual harassment is a breach of professional standards.

The statutory code of practice should include details on what employers must do to tackle sexual harassment. This includes reducing barriers to taking forward tribunal cases by, for example, extending the time limit for submitting a claim, introducing punitive damages for employers and reducing cost risks for employees.

4. Cleaning up the use of non-disclosure agreements (NDAs)

Confidentiality clauses should use standard, plain English; set out the meaning, limit and effect of the clause; and make it an offence to misuse such clauses. Whistleblowing protections should be extended so that disclosures to the police and regulators such as the EHRC are protected.

Better documentation of allegations of sexual harassment in the workplace is required. This includes the number of employment tribunal claims involving complaints of harassment of a sexual nature.

Time needed for recommendations to work

The aim of these five points is to put greater pressure on employers, the government and regulators to do more and not shirk their responsibilities. Only time will tell if their recommendations will be heeded and whether we’ll finally see greater steps towards the end of sexual harassment at work.

Want to read more on this topic? Stephensons has created a short guide to dealing with sexual harassment in the workplace.

Maria is a senior associate solicitor in the dispute resolution department and manages the civil and employment discrimination team.

Maria studied law at Newcastle University and thereafter went on to study the LPC at the College of Law, York.

She joined Stephensons in 2006 as a graduate paralegal in the family department and...