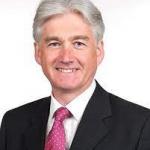 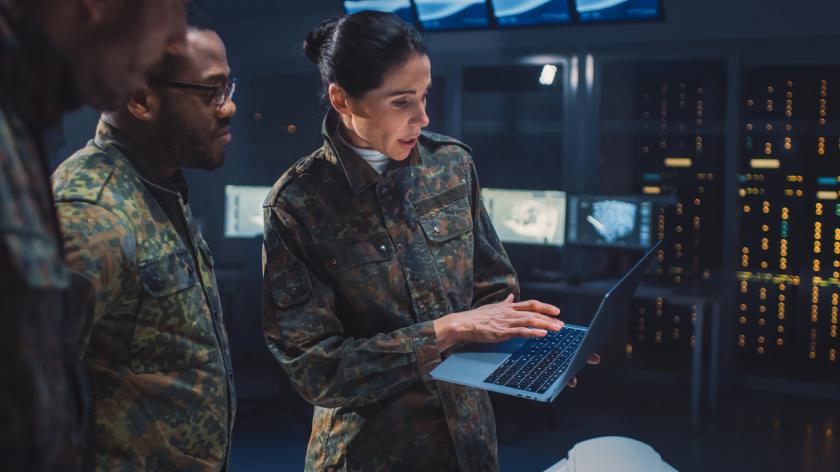 RAF lessons on building a culture of collective leadership and dissent

The military’s ‘Mission Command’ approach has a lot to teach us about how to build a culture where people know when to lead, when to follow and how to dissent.

Building or changing a culture is very much a long-term activity. It is not something that leaders should undertake thinking that it will be done in a few months and then be complete.

The RAF’s leadership philosophy of ‘Mission Command’ was something that more senior leaders knew about before I started the RAF Leadership Centre but was not embedded throughout the organisation. I set about educating everybody in the principles and culture necessary to make this leadership philosophy work. When I left that job after 14 years, we had made significant progress, but I am still inclined to agree with Chairman Mao’s comment on the effect of the French Revolution, “it’s too early to tell”.

Great trust is required between everyone and must be continually worked on as part of the culture for Mission Command to work.

The idea of Mission Command was introduced to the British military in the 1980s by General Bagnall. He took the idea from the Prussian army. The Prussians started on their conversion to Mission Command (or ‘Auftragstaktik’) after their defeat by Napoleon at the twin battles of Jena and Auerstadt in 1806. Their soul searching after this unexpected defeat gave rise to Auftragstaktik. The first battle the Prussians fought properly with this philosophy was the Battle of Sedan in 1870. It was such a devastating defeat of the French that they thought the Prussians had a secret weapon – in fact, it was Mission Command.

The father of Mission Command was Helmut von Moltke, chief of the Prussian general staff. He had ‘won’ the constant arguments between the Befeltaktikers and the Auftragstaktikers that had raged from the 1830s to the 1860s. Essentially, there were those who thought that more junior officers should just obey orders, and those who realised that battles needed officers at all levels to step up and lead when necessary.

Moltke set up constant education for all his officers in the art of Mission Command and wrote the 1860s field manual explaining it. By doing so, he created a culture in the German army that embedded Mission Command as their leadership philosophy through the First and Second World Wars.

So, how can this be used to build a culture in a modern organisation? The 30 years that the Prussians took need not worry us, but we can still learn from it. Nor should we be worried by my 14-year efforts in the RAF. It does not need to take this long. The culture (in the respect of leadership) of an organisation is created mostly by the behaviour of its leader. That’s about 60% of it. How we behave as leaders is absolutely vital. It ‘shouts’ so much louder than what we say.

We need an education programme; education, not training, because it’s not something we can do just in time – we don’t know when we need to lead. We need everyone to be educated in the philosophy and principles of leadership before they face a situation in which they have to step up and lead. We need them then to see that philosophy and principles in play every day. Top leaders must lead in this way all the time.

The philosophy I have explained centres around the idea that everyone should be a leader when necessary. The principles are quite simple:

With this in place, we can move onto the next bit of the puzzle. People need to know:

Once all this is set, senior leaders must get out of the way. Their job becomes making the work of the subordinates easier. Yes, there must be communication of what is happening between seniors and juniors, but seniors must not interfere; they must let juniors make their own decisions. If ends are being achieved, they should leave well alone, even if things are not happening in the way they would have done it. Great trust is required between everyone and must be continually worked on as part of the culture for Mission Command to work.

A safe space for dissent

Constructive dissent is most important and difficult to do right. Leaders need to create the feeling in their people that they can dissent (constructively). Start small and encourage it when it does happen, if you denigrate those who do then it will never happen again. Create times and places where you can accept dissent. Make clear when the time for dissent is done. Note that if you have not given time to let it happen you will depress any dissent. Make it part of the education programme. Appoint people to be the dissenter (avoid it always being the same person) and praise them when they do. Make it part of the education programme.

Followers need to have the emotional intelligence to know when and where their leader is open to dissent, they must be constructive. They must understand that the final decision is always with the leader and, despite their passion, know when to desist. Leaders have to explain their final decision. This sort of behaviour is as much about the culture as that for Mission Command. It too requires great trust and constant work to maintain the culture. Obviously we are just skimming the surface of a large subject here, but by learning about the principles of Mission Command, business leaders have the foundations on which they can build an organisational culture to be proud of.

Dr John Jupp OBE is a former fighter pilot, Squadron Commander and founder of the RAF Leadership Centre. His new book Rise Above – Leadership lessons from the RAF is published by Pearson, £14.99.

Interested in this topic? Read How collective leadership leads to sustainable growth.

Dr John Jupp OBE is a former fighter pilot, Squadron Commander and founder of the RAF Leadership Centre. His new book Rise Above – Leadership lessons from the RAF  is published by Pearson, £14.99.