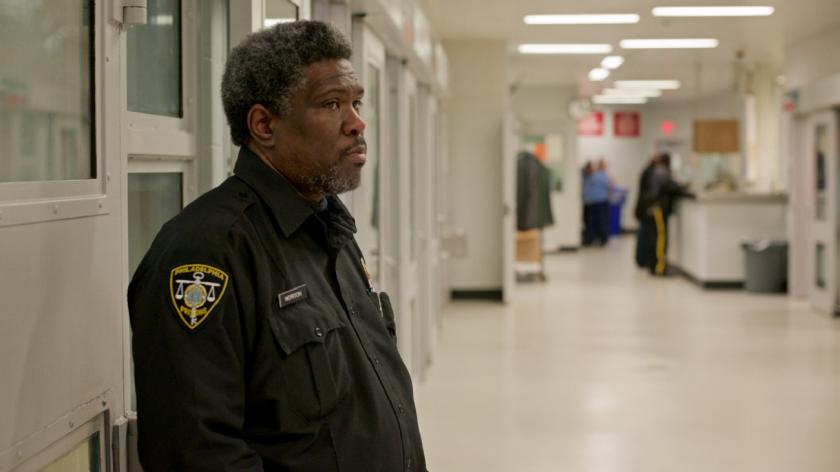 Presenteeism in prison officers: a case study in pressure

As well as threatening one’s own health, presenteeism also has the potential to harm the wellbeing of others.

It is thought to be a particular problem in safety-critical work, as the slips, lapses of attention and errors that are likely to occur when people are feeling under par can have serious consequences. As yet, however, presenteeism in safety critical occupations is an under-researched area.

Our study examined the prevalence, causes and consequences of presenteeism in the prison service – work that is undeniably safety-critical.

Prison officers work under challenging conditions in a highly pressurised environment: they are responsible for the wellbeing and safety of inmates in prisons that are increasingly overcrowded and understaffed, the incidence of threats, assault and trauma is high and staff are at high risk of physical and mental health problems.

Our survey was completed by 1,682 officers working in UK prisons.  Eighty-four percent of respondents reported feeling under pressure to work while sick at least ‘sometimes’ and more than half (53 percent) indicated that they ‘always’ did so.

Several reasons were provided for why prison officers worked while sick

Some officers described a strong ‘anti-sickness’ culture in their organisation and a lack of compassion for those who are unwell. Reports of prison governors phoning up staff on their first day of sick leave asking when they would be back at work were common.

Fears about dismissal for ‘medical inefficiency’ tended to encourage presenteeism in a working environment that required ‘reliable and uninterrupted service’.

These concerns were compounded by anxiety that options for re-employment would be limited if they left the service. Several older officers revealed that they worked while sick as an ‘insurance policy’ – to maintain an exemplary sickness record in case they ever needed to take time off for serious illness.

A strong sense of loyalty to co-workers and concerns for their wellbeing meant that taking time off sick would compromise their safety if there were ‘not enough boots on the landing.’

Some officers continued to work when unwell as they were concerned that their illness would not be considered genuine and they would be seen by others as ‘lame and lazy’.

This sense of guilt and shame was reinforced by some prisons making the names of people on sick leave publicly available.

Duty and concern for prisoners

A strong sense of duty and concerns about the wellbeing and rehabilitation of prisoners tended to encourage presenteeism.

Short staffing could mean that inmates were locked up all day with no opportunities for purposeful activity, or association with other prisoners. Working while sick was also seen as a sign of professionalism where some officers clearly took pride in ‘not letting the side down.

What were the negative impacts of presenteeism?

The negative impact of presenteeism on wellbeing and job performance was highlighted.

Officers who worked while sick were in poorer mental and physical health; they were also more likely to be emotionally exhausted, feel detached from the job role and have cynical attitudes towards prisoners.

Prison officers need to be physically and mentally fit in order to fulfil their duties safely and effectively. Pressurising staff to work through sickness has serious implications, not only for the wellbeing of officers but also for the safe running of prisons.

It is crucial to raise awareness that the long-term risks of presenteeism will outweigh any immediate gains. As yet, few organisations take steps to discourage employees from coming into work while sick.

The prison service aims to achieve a sustained reduction in sickness absence among officers, but reducing absenteeism without further increasing the risk of presenteeism under current conditions will be challenging.

The findings of this study indicate that increasing staffing levels and developing a healthy and sustainable sickness culture should be prioritised.