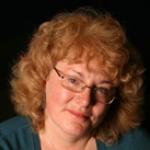 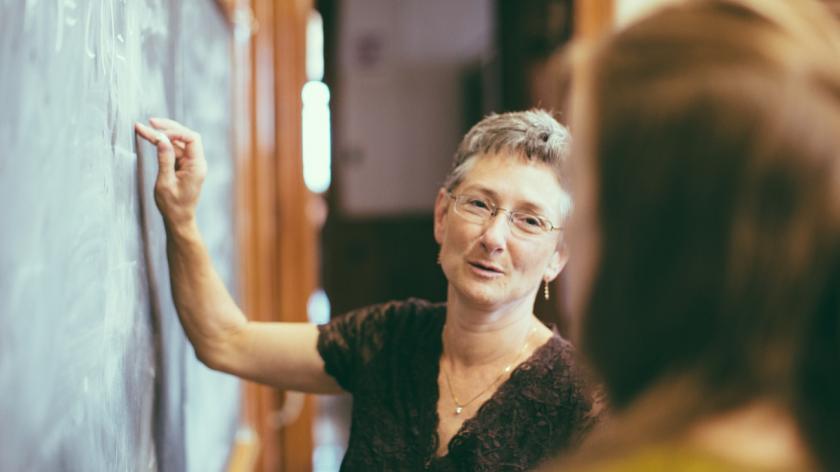 Presenteeism in academics: a shift to the twilight zone

This article looks and when and why academics in the UK work while they’re ill and the systemic factors at play. It pulls together a concept called the ‘twilight zone’ of work and looks at the effects of presenteeism on academics. It was written by Gail Kinman, Professor of Occupational Health Psychology at the University of Bedfordshire, and Siobhan Wray, a senior lecturer at York St. John University Business School.

Academics in the UK and other countries have experienced a steady increase in work intensity over the last decade or so. As well as growing demands and longer working hours, our research has found that levels of support from managers and control over key aspects of work have reduced markedly.

Achieving a healthy balance between work and personal life has also become more challenging for academics, stress-related illness is increasingly common and the level of mental health problems in the sector is higher than many other professional groups.

This article reports the findings of our recent study that explored the prevalence of presenteeism in academics, the factors that underpin it and the implications for their wellbeing and performance.

Do academics work when ill?

An online survey was completed by 5,209 academic employees working in UK universities. Just under half of the sample (49 percent) reported that they work while sick either often or always – only around one respondent in ten never does so.

When they do take time off sick, most academics we surveyed (92 percent) indicated that they continue to do some work at home at least occasionally and more than 20 percent always do so.

Why do academics work when ill?

Academics appear to work while sick for several reasons. Those who find their work more demanding, who feel less supported by their managers and their co-workers, and who lack control over the timing and pacing of their work, are particularly likely to engage in presenteeism.

Our previous research has found that academics tend to be deeply involved in their work and are reluctant to disengage from it.

Job involvement also appears to be a key driver of presenteeism, as academics whose work was more central to their identity were more likely to continue to work while sick.

More in-depth information on the reasons for presenteeism was provided by respondents:

We found that academics with more job control are less likely to work during periods of sickness – even when they are experiencing high demand.

Moving into the ‘twilight zone’

Nonetheless, the autonomy and flexibility that is central to academia seems to allow people to occupy a ‘twilight world’ – they feel too unwell to go into work, but not sick enough to stop working entirely.

This is illustrated by one respondent’s comment: ‘I wouldn’t survive a day at the university but it is easy to sit in bed and work on my laptop, as I can rest when I need to’.

Respondents frequently considered it to be in their best interests to read work emails while signed off sick, as this allows them to keep in touch with what is going on and reduce the size of their inbox when they ‘officially’ return to work.

Others revealed that they continued to work during periods of serious illness, when undergoing debilitating treatment such as chemotherapy, or even during hospitalisation, even though they were officially signed off sick.

Several reasons were provided for this, such as pressure of work, the need for intellectual stimulation and feelings of being ‘addicted’ to work.

Some respondents disclosed that they missed aspects of their work too much to stay away from it.

The effects of presenteeism in academics

Sometimes continuing to do some work when unwell can be beneficial, provided people can choose whether or not to do so and are able to work within their limits.

Of some concern, however, was our finding that academics who work during periods of sickness tend to be more emotionally exhausted and have a poorer work-life balance.

The findings of other research that highlights the long-term consequences of presenteeism for job satisfaction, work engagement and performance, as well as health and the quality of personal life, indicates that the risks of presenteeism should be recognised by individuals as well as organisations.