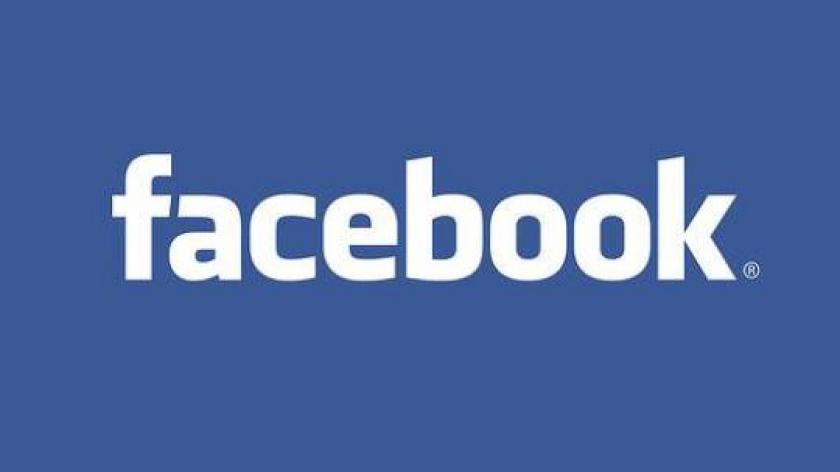 A Metropolitan police officer has been sacked for acting like a “nasty schoolyard bully” after posting offensive messages about a fellow officer on Facebook and abusing a female colleague both verbally and by text.

The 35-year old constable, who was based in Islington, posted “deeply offensive” comments on the social networking site on 18 June last year, referring to a colleague as a “grass” and a “liar”.

The Independent Police Complaints Commission also said that he sent a “series of abusive text messages” to a colleague with whom he had had a brief casual relationship that ended badly in April last year. She was also subjected to “verbal abuse and threats”.

On one occasion when both officers were off duty, a member of the public was so concerned about his behaviour that he followed them off a bus and intervened when he saw the man smashing up a bin in the street. The male officer then verbally threatened the member of the public.

The allegations were investigated by the Met’s Directorate of Professional Standards under the management of the IPPC. A report was submitted to the Crown Prosecution Service, which decided there should be no criminal proceedings.

The case then went before a gross misconduct hearing, where the officer was found guilty of discreditable conduct and failing to meet police conduct standards of respect and courtesy. He was dismissed without notice.

IPCC Commissioner Rachel Cerfontyne said: “When I read what shocking things this police officer had written on Facebook about his colleague and the appalling way he had behaved, I felt completely dismayed. He worked in a job that demanded trust and respect and yet acted in a way that resembled a nasty schoolyard bully.”

She was pleased that the Met’s misconduct panel clearly shared the IPCC’s view that “this sort of person does not belong in the police service”, she added.