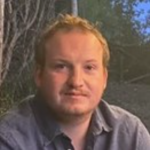 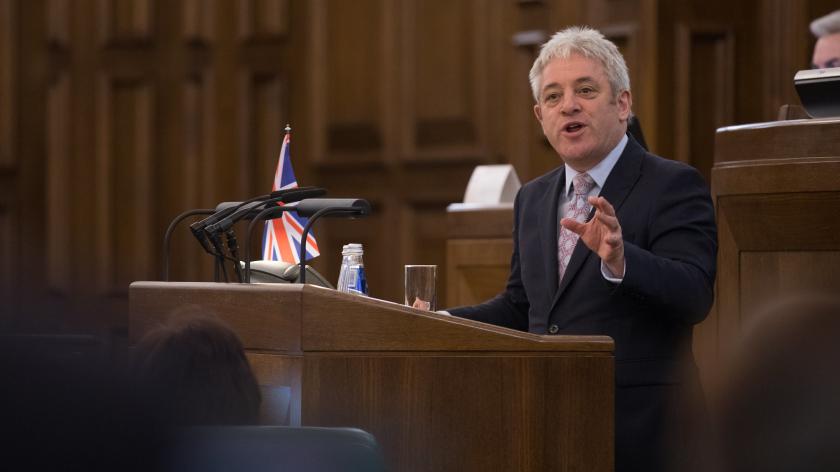 Former House of Commons Speaker, John Bercow, labelled a “serial bully” in a Parliamentary review, shining a light on the issue of bullying in the workplace.

Former House of Commons Speaker, John Bercow, has been labelled a “serial bully” in a report conducted by the Parliamentary Commissioner for Standards, Kathryn Stone.

The commissioner’s report found that during his tenure as House of Commons Speaker, Bercow displayed multiple bullying behaviours, including threatening conduct, verbal abuse and displays of anger towards staff.

The report found examples where Bercow had “shouted at and mimicked" a member of staff, as well as exhibiting "intimidating, insulting behaviour involving an abuse of power".

All 21 findings of the report were upheld by an Independent Expert Panel, after Mr Bercow appealed the commissioner’s findings.

In reviewing the findings, the Panel labelled Bercow “a serial liar” who’s “behaviour fell very far below that which the public has a right to expect (from an MP)”.

They went on to state that “the ICGS Bullying and Harassment Policy was breached repeatedly and extensively by the most senior Member of the House of Commons”, as well as suggesting that Bercow’s conduct may have “brought the high office of Speaker into disrepute”.

In further emphasising the severity of Bercow’s behaviour, the Panel added that “had he still been a Member of Parliament, we would have determined that he should be expelled by resolution of the House”.

Bercow’s conduct may have 'brought the high office of Speaker into disrepute'.

In response to the Panel’s decision, Commissioner Stone released the following statement:

“I am grateful to the Independent Expert Panel for their detailed and considered report regarding the conduct of Mr Bercow. Their report upholding my findings demonstrates my ongoing commitment to ensuring that the investigations under my oversight, and my subsequent decisions, are independent, impartial, thorough and fair.”

In an emphatic response to the Panel’s decision to uphold the findings of the report, Bercow labelled it a “travesty of justice rooted in prejudice, spite and hearsay", and claimed that Stone’s inquiry was “amateurish” and based on “tittle-tattle”.

In a specific rebuttal, Bercow stated that claims of misconduct were "upheld even when eyewitnesses testified that they had not taken place".

He also argued that the three former staff members who had accused him had targeted him due to his attempts to reform the House of Commons.

The investigation was launched following the lodging of three separate complaints by current and former members of staff: Lord Lisvane, the former clerk of the Commons, and private secretaries Kate Emms and Angus Sinclair, with Lieutenant General David Leakey acting as a witness to one of the complaints.

The report found that Lord Lisvane was subjected to repeated “unfounded criticism … both publicly and privately” that included “derogatory inferences about [his] upbringing and background”.

Kate Emms described her time working under Bercow as 'the one and only genuinely horrible, undermining and consistently upsetting period of my career'.

In discussing the ordeal, Kate Emms described her time working under Bercow as “the one and only genuinely horrible, undermining and consistently upsetting period of my career”, and that the experience had led to “stress, anxiety and a loss of confidence”.

Who is John Bercow?

The former Conservative Member of Parliament served as Speaker of the House of Commons for over a decade, between 2009 and 2019, before resigning as both Speaker and MP.

As Speaker, Bercow sought to bring about change and modernise some of the more old-fashioned traditions within the House. This included allowing MPs to speak in the chamber without wearing ties, and removing the requirement for clerks to wear wigs.

Whilst many MPs approved of the changes that Bercow brought about, he also received criticism from Conservative MPs in particular, who accused him of bias.

Following his resignation, Bercow notoriously defected from Conservative to Labour, citing the direction the party had taken under Boris Johnson’s leadership as the cause, in a scathing attack on the Prime Minister.

What does this mean for HR?

Bullying in the workplace continues to be a significant issue within organisations throughout the UK and beyond, and one which is intrinsically linked to HR.

One of the biggest issues that companies and HR departments face is encouraging employees to report bullying in the first place.

In her piece on the ways in which HR leaders can help banish a bullying culture, Deborah Hartung lists ‘calling it out’ as the most important step.

Whilst this may appear obvious, as Hartung phrases it, “a culture of fear goes hand in hand with a culture of silence”. Speaking up and reporting the bullying in the first place is quite often the most difficult step for victims.

This is particularly problematic in instances of managers and senior staff bullying more junior employees. In these situations, the person to whom victims should be reporting the bullying, can often be the bully themselves, which can result in victims remaining silent for fear of retaliation.

In showing that even someone in as high a position of power as Bercow is not exempt from repercussions, the verdict of the investigation could act as a powerful moment for workplace bullying, and help encourage those who are fearful about speaking up against their colleagues.

Rhys is the Editorial Assistant for HRZone, MyCustomer, and TrainingZone - digital communities of professionals across customer experience, HR, and learning & development.

Rhys works across the latest news, trends, and issues affecting these professions, ensuring that the readers are provided with up-to-date, relevant, and...