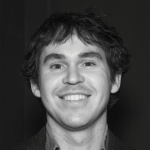 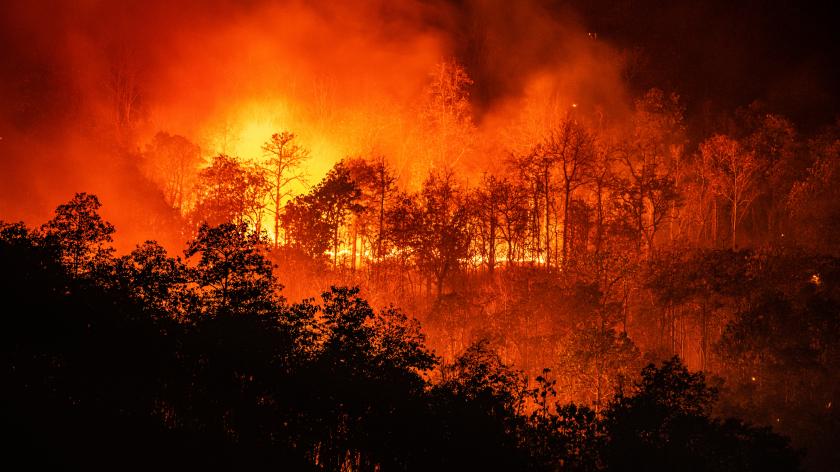 Nurturing a net zero-ready culture – a defining moment for HR

With net zero targets and disclosure having exploded in the last 12 months – John Lang of the Net Zero Tracker explains how HR teams can help their firms to become ‘net zero ready’.

Yesterday it was mainstream, now it’s almost universal. Net zero targets have exploded over the last two years – for example, they’ve now been adopted by one-third of the world’s largest publicly-traded corporations. At the time of writing, 90% of GDP is now covered by a national net zero target of some description.

The transition to net zero economies will of course be delivered by people – by the early adopters and the leaders, by the skills they learn, and by the culture that they embed. HR leaders, then, stand at the brink of a defining opportunity: to recruit, foster, and accelerate the necessary skills to make every firm become ‘net zero ready’.

Companies that fail to embrace the climate action imperative, face risks of backlash from stakeholders, including current and potential employees. IPSOS Mori recently reported that climate change tops the list of concerns keeping the Brits awake at night.

Just launched, the Net Zero Tracker is a powerful, new, independent, and objective benchmarking tool for tracking the integrity of net zero commitments.

The Tracker enables anyone to hold the world’s most important entities – including publicly-owned businesses – to account for the effectiveness of their targets and their intention to deliver the same. It’s here to support the new era of accountability on climate action.

The door to keeping 1.5°C alive is ajar – but only just – and every sector of the economy has a role to play in halving global emissions.

Peaking climate concern and radical transparency has made whether a company has a credible path to net zero, a critical factor in attracting and retaining the best talent.

Whatever your impressions of the Glasgow climate summit, COP26 provided an acutely deafening alarm – that the door to keeping 1.5°C alive is ajar – but only just – and that every sector of the economy has a role to play in halving global emissions by 2030 or thereabouts, before reaching net zero by mid-century.

These realisations, as well as pressure from stakeholders – from investors, to customers, to regulators – has driven an explosion of new net zero targets in the last 12 months. To date, 681 of the world’s largest companies by revenue have set net zero targets, covering a total combined global revenue of over $20 trillion.

The rapid uptake of targets comes not a moment too soon. The science is clear that radically slashing emissions at source, and then permanently neutralising residual emissions through enhanced natural carbon sinks and carbon removal technologies, is our best hope of keeping a hand on the guardrail of 1.5°C.

But not all net zero targets are created equal. For example, to be effective, a target should include the following:

Credible net zero targets can provide the goalposts for transformation, but in the past few years, many entities mistook ‘net zero’ as a buzzword, or even sought to co-opt the scientific concept to deflect pressure for rapid decarbonisation. Some CEOs have undoubtedly used net zero targets as a lick of green paint – used to delay the hard reality of rethinking carbon-intensive business models.

This paint would often be accompanied with superficial plans to pay for offsets (carbon credits) instead of tackling emissions directly. Then there were the ‘NIMTO’ (Not In My Term of Office) leaders that signed 2050 pledges without fully implementing them, passing the buck to their successors.

From intent to integrity

But now, we’ve reached an inflection point on target-setting. There are emerging signs that government and corporate net zero commitments are growing stronger.

Recent Net Zero Tracker analysis found that public companies setting net zero targets that meet 'minimum procedural standards' have increased in the last year almost two-fold by number: from 110 to 207, and almost four-fold as measured by revenue: from $2,148 billion to $8,049 billion.

The trend is for corporates to set targets lacking the necessary rigour to deliver a timely, effective arrival at net zero, but, as commitments are adopted, integrity is slowly improving.

Today, companies have even more incentive to strengthen their plans, cover their emission scopes and meet their deadlines to operationalise net zero pathways. The future direction is ineluctable, but a business can't say it’s climbed a mountain until it’s made it back down.

So, how can HR leaders nurture a net zero culture to ensure they arrive on time?

How to become net zero ready

HR teams play a fundamental role in both developing and channelling the skills to make organisations net zero-ready. Climate change is a whole-economy, whole-enterprise issue. All departments – from R&D, to supply chain, to finance, to marketing – must help to create the conditions for value chain transformation.

Education sits at the core of this challenge. HR teams should by now be familiar with their organisation’s exposure to climate risk and its mitigation and adaptation strategies.

Developing a relationship with your Chief Sustainability Officer is a key step to developing an inside-out understanding of the most greenhouse gas-intensive areas of the business. This knowledge will, in turn, determine the departments most in need of new ways of working, improved skillsets, and innovation.

Net zero non-participation is simply bad business these days, but increasingly, so too is poor participation.

An outside-in view might also help. Put yourself in the shoes of a potential candidate researching your firm prior to an interview. In today’s world, there’s an increasing chance that they’ll have used the Net Zero Tracker, or a similar tool, to gauge whether your firm has a net zero commitment.

The candidate may know whether the target is merely ‘in discussion’ or baked into strategy. They’ll see if the target includes interim milestones or a clear reporting mechanism. They could also gauge, should they wish, if the target relies too excessively on external offsets at the expense of reducing emissions from your value chain.

Just for the record, 43% of publicly listed firms’ targets, as measured by revenue, plan to use offsetting, but a whopping 66% of these plans fail to specify any conditions on the use of offsets whatsoever.

As of right now, and even more so in the future, the chances are that any prospective candidate can see if your company has a clear, deliverable plan to participate – or perhaps lead – the biggest economic and energy transformation ever. Net zero non-participation is simply bad business these days, but increasingly, so too is poor participation.

Net zero is here. Take it seriously or beware.

Interested in this topic? Check out 'How to start a climate conversation'.