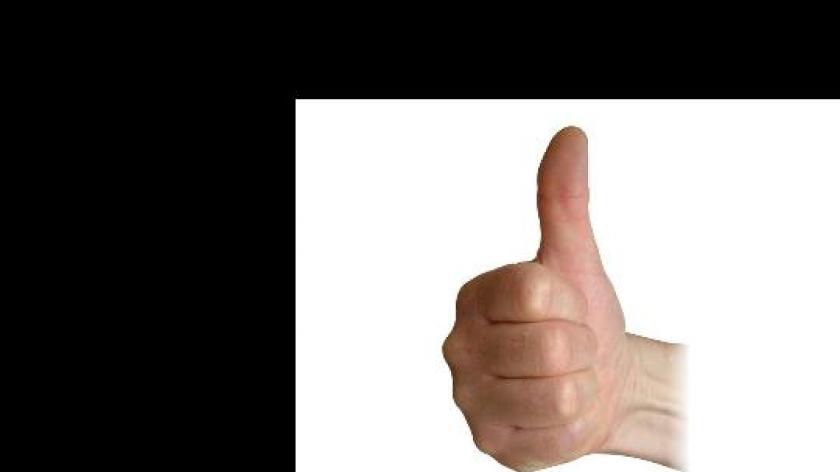 Despite all of the recent cuts and job losses, the public sector is still a good place to work, new research has revealed.

A huge 90% of public sector workers said that they would recommend a career in public service to graduates and school leavers, according to a survey of 2,500 staff conducted by from totaljobs.com. So what is it about public sector that makes it such a great area to work in? Apparently, it's down to the positive, supportive working culture, which was said to be the most attractive aspect of working there. Mike Booker, director of totaljobs.com's public sector business, said, “Our research suggests that there are still opportunities out there for very rewarding careers in the public sector. Articulating this to jobseekers is the challenge for recruiters as there is a misconception that the public sector offers few opportunities and increases are scant." He cited earlier research undertaken by the Center for Economics and Business Research that predicted there would be 1.5 million job vacancies in the public sector between now and 2017. However, it is not all wine and roses. While many praised the working environment, real-term cuts in pay that are the result of budget reductions were leading some to consider their positions. More than a quarter are now looking to move to the private sector in search of higher wages. Booker said: “We’re not under the allusion that jobseeking in the public sector is a straight-forward process. Many are finding it difficult, while others are looking to the private sector for better pay. It’s vital that public sector organisations remain attractive to current employees and prospective jobseekers in order to retain and recruit the best talent.” The survey indicated that 21% of respondents had submitted more than 20 job applications per month, but 49% of the sample had failed to secure any interviews at all.