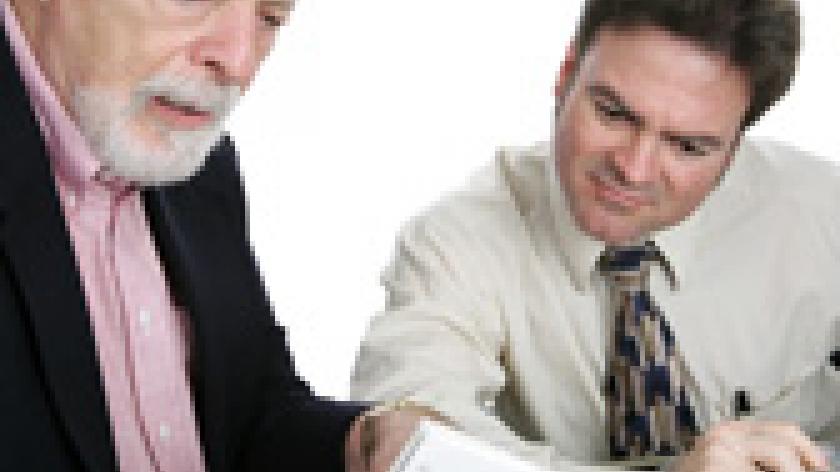 Even though older staff are considered to have a better work ethic and attitude towards working hard than other generations, they are still being subjected to age discrimination when trying to get a job.

According to a survey conducted by cognitive neuroscientist and age diversity specialist, Dr Lynda Shaw, respondents believed that people over 60 were harder working (65%) and had a stronger work ethic (69%) than those in their 30s.   But they were also thought more likely to be intimidated by advanced technology in the workplace (70%), to be slower learning new skills (61%) and less open to the introduction of operational changes (52%).   As a result, two thirds thought that an individual’s age, regardless of their experience and qualifications, could make getting a job more tricky for them.   Shaw pointed out that there was still a stigma around the idea of growing old and having a mature workforce. “People’s attitudes assume that the mature workforce is least important. However, they are extremely valuable. Over 60s are bursting with knowledge and experience,” she said.   If such knowledge and experience was “embraced, enhanced and utilised”, employers would reap the benefit of an age-diverse workplace, which involved mixing the new ideas and knowledge of younger workers with the experience and expertise of older ones, Shaw added.   But when respondents were asked to rank the various age groups in terms of value to the business, they evaluated people over 60 as being the least important (46%) and those aged in their 40s the most important (27%).   As for which characteristic was most associated with specific age groups, those questioned described people in their 20s as ‘energetic’ (44%). ‘Ambitious’ (52%) was the word used for those in their 30s; ‘hard-working’ (60%) for 40 year olds and ‘loyal’ for individuals in their 50s (44%) and 60s (33%).   The negative traits most associated with each age group, meanwhile, were ‘undisciplined’ for those in their 20s (87%); ‘argumentative’ for 30-year olds (17%); ‘erratic moods’ for people in their 40s, ‘anxious’ for individuals aged in their 50s (19%) and ‘lacking ambition’ for workers in their 60s (53%).