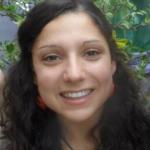 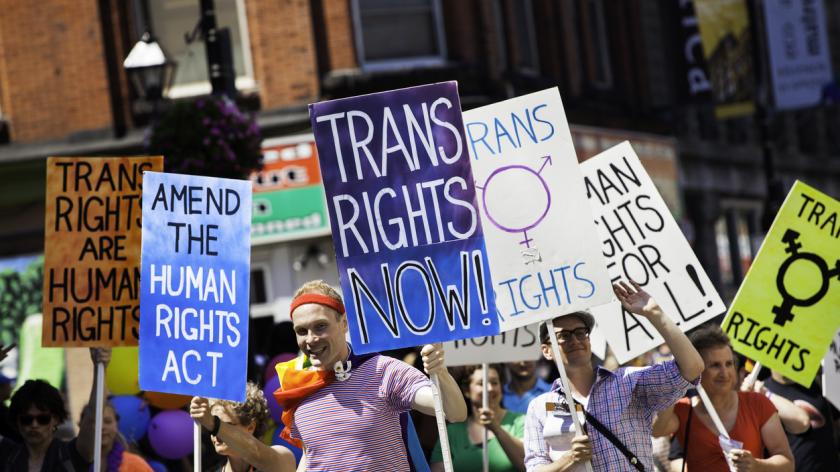 As Netflix is caught trying to suppress further conversation around Dave Chappelle show The Closer, trans activists Katie Neeves and Eva Echo respond to the transphobia hole that the streaming platform continues to dig itself.

In November, Netflix was caught up in a transphobia scandal of its own creation where employees staged a walkout and protest after their employer made the questionable decision to air the Dave Chappelle special ‘The Closer’.

Now Netflix has been caught by The Verge, via a leaked memo, instructing staff not to comment on the controversy and how to direct conversation away from it when speaking to potential candidates and interviewees.

The memo (screenshot below) also advises Netflix’s talent acquisition team on how to avoid questions on claims that a trans employee was sacked after LGBT+ employees spoke out against Dave Chappelle. And, according to The Verge, ‘The memo hints at concerns Netflix might have had regarding its ability to hire in the wake of the Dave Chappelle controversy.’ 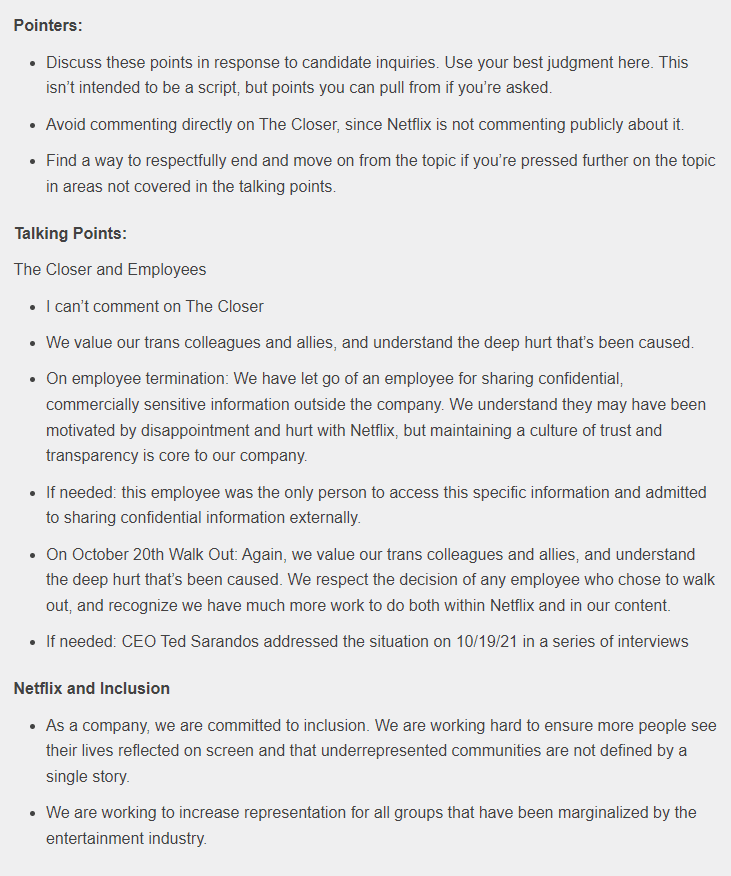 Netflix has been removed from the Human Rights Campaign’s annual Corporate Equality Index, listing the most LGBT+ inclusive place to work, for the first time in five years as a result its handling of The Closer.

Trans ambassador Katie Neeves and trans activist Eva Echo offer expert insight into why Netflix is only provoking the situation and how Netflix should be responding to this HR nightmare.

How Netflix is handling representation of itself following The Closer scandal?

Eva Echo: Netflix has simply gone quiet from an end-user point of view. It’s as if they were waiting for it to blow over and for people to forget. There’s been no further statements nor have there been any commitments to do better going forwards. In fact, Dave Chappelle has been included in its upcoming comedy festival, “Netflix Is A Joke”. The title sums up their stance really – they could have used this as an opportunity to platform inclusivity, rather than rewarding controversy and content which they know is offensive.

Katie Neeves: I think The Closer debacle has been a PR own-goal for Netflix. Netflix may have been thinking it was standing up for free speech, but all it ended up doing was platforming transphobia. It's not a good look.

What does ordering its recruitment team to avoid talking about the scandal say about Netflix?

Katie Neeves: That's like sticking your fingers in your ears, shouting "la, la la" loudly and pretending the whole thing never happened! It did happen and everyone knows it happened. It shows that either Netflix is in denial about the incident, or that it knows that it messed up and it is now trying to cover it up. Neither are great crisis management tactics.

Also, if the Netflix C-suite is telling any of its employees that they are not allowed to talk about certain subjects, it shows that they are a very controlling employer and one that doesn't believe in free speech. How ironic is that?

Eva Echo: When I read the article about the leaked memo, I was disgusted. It further compounds the fact that they’re ignoring the matter. They clearly know there will be questions and discussions still to be had but have actively told their recruiters to change the topic if the subject comes up. That is not the behaviour of a company that values diversity but the behaviour of one that puts profit and ratings over people – even its own staff.

How should Netflix be responding?

Eva Echo: Netflix should be making a positive stance to reassure service users that they are willing to learn and to commit to intersectionality and diversity. It must be fully transparent and face the issue, not hiding in a refrigerator like Boris Johnson.

Mistakes happen and, whilst it’s impossible to please every single person, Netflix needs to take the time to hear the words and experiences of those affected in order to understand the impact of shows like The Closer. So far, it has ignored the concerns and lived experiences of those impacted. If anything, it’s tried to silence those voices through draconian measures.

Katie Neeves: When any of us (whether we are individuals or corporations) make a mistake, the best course of action is to hold our hands up, own up to it and apologise, rather than attempt to cover it up by silencing others. When we apologise, we make ourselves vulnerable. That vulnerability is something that others appreciate and we gain a lot of respect by our humility. That's what I believe Netflix should have done.

Attempting to cover it up has only prolonged the controversy and lost much respect in the process. If Netflix were to allow its talent management team to talk about the issue openly, it could show how sorry it is and that it has learnt from its mistakes. It would demonstrate that Netflix is a safe place for trans people to work and that it is an inclusive employer. Its current approach doesn't do that.

As someone from the trans community, how do you feel about Netflix as an employer?

Katie Neeves: As a transgender woman, there is no way I would consider applying for a role at Netflix. I wouldn't feel safe or supported in a company that thinks it is acceptable to platform transphobia in its output and then silence its recruitment team.

Eva Echo: It’s important to recognise that having inclusive content doesn’t make Netflix an inclusive employer. After what’s happened, I would never want to work for Netflix because of the way they showed their true colours – colours which were not the same ones as on the trans flag. I couldn’t give my commitment to a company that doesn’t value me or my lived experience.

They have a lot to learn and a lot to do. In the interim, their actions have shown that learning experience won’t be happening any time soon.

What could they do to welcome in and protect trans employees?

Eva Echo: Being one of the most marginalised groups, trans people face many struggles on top of the ones faced by a typical employee – especially as openly out and visible trans people in the workplace are still relatively new in today’s society. As an employer, Netflix would need to demonstrate they understand the harm and the danger caused by The Closer and its subsequent actions.

A dedicated trans inclusion policy with company-wide training at all levels would be a start towards showing their commitment to doing better and evolving into a place where trans employees can be safe.

Katie Neeves: If Netflix wishes to encourage trans applicants and to protect its trans employees (which it absolutely should) – change has to come from the top. Senior executives must admit that they got it wrong with The Closer and they should demonstrate that they are committed to changing the culture within their organisation by providing mandatory trans awareness training for all staff.

If it's voluntary, those who really need it just won't turn up and the culture will never change. They should also state publicly that they will never give a platform to transphobia again.

What can we all be doing to build an employment culture that makes trans employees feel included, equal and protected?

Eva Echo: 32% of trans employees experience discrimination or abuse in the workplace. When such things happen, employers need to be able to manage the situation and to support those being discriminated against. Employers must be trained properly – not simply expecting trans employees to educate them or for trans people to raise the issue. In fact, employees at all levels can create an inclusive workplace, from including pronouns in email signatures to gender-neutral bathrooms to trans supportive private healthcare policies.

Being a proactive employer is the key. 33% experience discrimination during their job interview, 56% find it harder to find a job, and 53% experience more barriers when trying to progress within a company. Whether employers are aware or not, transphobia is alive in the workplace and in many cases, systemic.

Katie Neeves: Simple things such as all colleagues displaying their pronouns on their name badges and in their email signatures show that the organisation is supportive of gender non-conforming people. There are many other steps that employers can take, too, such as:

If the CEO says that trans-inclusion is important, it will trickle down throughout the whole organisation.