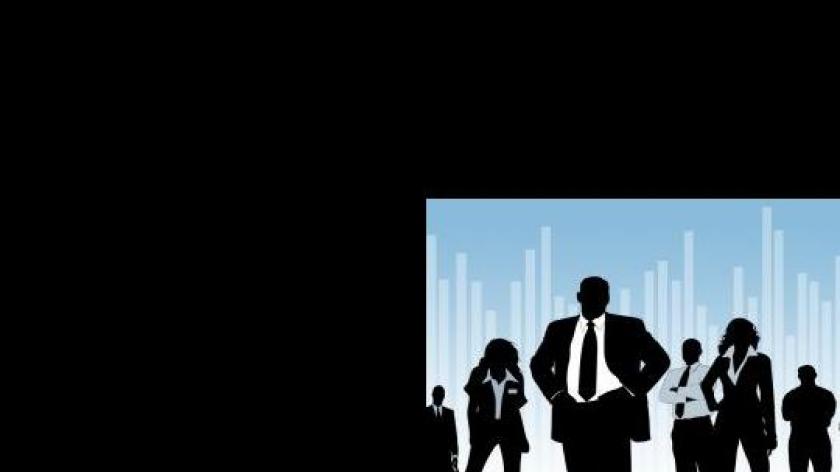 Changes in the nature of the HR role across government is contributing to a lack of value for taxpayer money spent on training civil servants.

While the government estimates it spent £275m (or £547 for each civil servant) on training in 2009/10, spending watchdog the National Audit Office (NAO) reckons that this is "significant underestimate". Whatever the real amount, it doesn't seem to have delivered the intended benefits as only 48% of civil servants said that the learning and development they had received in the last 12 months had helped them to be better at their job, according to the NAO.

A major problem is lack of role responsibility. “Departmental skills strategies and governance arrangements have not been adequate to ensure skills development activities are well-aligned with departmental business needs,” warns the NAO. “The approach we found in departments is fragmented, with highly devolved structures. Accountabilities are unclear, with management responsibilities divided across HR functions, professional leads and business managers. We reviewed 13 departmental skills strategies covering 2008-11, and in less than half could we clearly trace the links between business objectives, the prioritised skills gaps and the solutions selected. Most did not define current and future business needs clearly.”

HR plays a remarkably significant role in this unfortunate state of affairs. The NAO notes that while the Cabinet Office has lead responsibility for increasing the capability of the civil service, departments have been responsible for identifying and meeting the skills needs of individual staff. In 2009, the Cabinet Office initiated the ‘Next Generation HR’ programme to review and modernise civil service HR policy and processes, which was in turn replaced by ‘Civil Service HR’. The learning and development element became operational in April under the brand of Civil Service Learning.

The NAO notes: “Under the Next Generation HR programme in 2009, government started monitoring total spend on learning and development. The programme estimates that government expenditure on formal learning and development in 2009-10 was £275 million, including the salary costs of departmental staff involved in delivering it. While the quality of management information has improved, this is still a significant underestimate of the total costs associated with skills development. It excludes informal learning and development initiatives and also an uncertain but significant amount of professional and technical training commissioned by departmental business units. It also excludes the overheads associated with in-house provision of formal training and the cost of the time of staff attending courses.”

This situation is beginning to change, but there are dangers ahead. “Significant changes are being introduced to how human resources functions operate in central government, but risks remain,” cautions the NAO. “The changes involve centralisation and standardisation of human resource activities across government, designed to achieve efficiencies and better alignment between departments’ HR functions and their business operations. As part of these changes Civil Service Learning is now responsible for design, commissioning, contract management and oversight of ‘generic’ learning and development and the stated intention is that it will develop to provide expert advice and support to departments on all their learning needs. However, in spite of these changes, risks remain.”

Amyas Morse, head of the NAO, said: "Tight public funding means that departments must find ambitious new ways of working to maintain and drive up levels of performance. Key elements of success will be knowing what skills are needed and which staff have them, and then deploying those staff to where they are most needed. These key elements are not presently in place in many departments and need to be driven urgently to be in step with major change programmes."

The cost of this goes beyond the purely financial, warns the NAO. The report notes: “Ineffective skills development entails risk to value for money in two ways. The most obvious is the wasted investment...but more significant is the adverse impact on the performance of public sector programmes and projects. Our recent work has shown that skills gaps can have a significant impact on government’s ability to meet its objectives and provide value for money.”

Government is also not leveraging its ability to engage in cost-arbitrage across departments. “There has been limited use made of standardised training by departments and of government’s buying power to save cost,” observes the NAO “There were over 250 different leadership courses in use across government, and the daily rates charged for management and leadership training varied four-fold between suppliers. Unnecessary costs have been incurred through an over-reliance on expensive forms of training and poor management of attendance rates.”

The report's findings were welcomed by the House of Commons Public Accounts Committee whose chair Margaret Hodge commented: “We have heard many times about how the lack of skills in areas such as finance, IT, procurement and project management has contributed to waste, inefficiency and multiple project failures in government. It has also led to unnecessary spending on expensive consultancy advice. Each year departments spend at least £547 per civil servant on developing skills and yet they don't know what they are getting for their money, or if it is having any positive effect at all. In a time when headcount reductions are taking place and major reform programmes are underway, it is vital that government gets a grip on the skills it needs to deliver its objectives, and gets value for money for investment in developing its staff.”