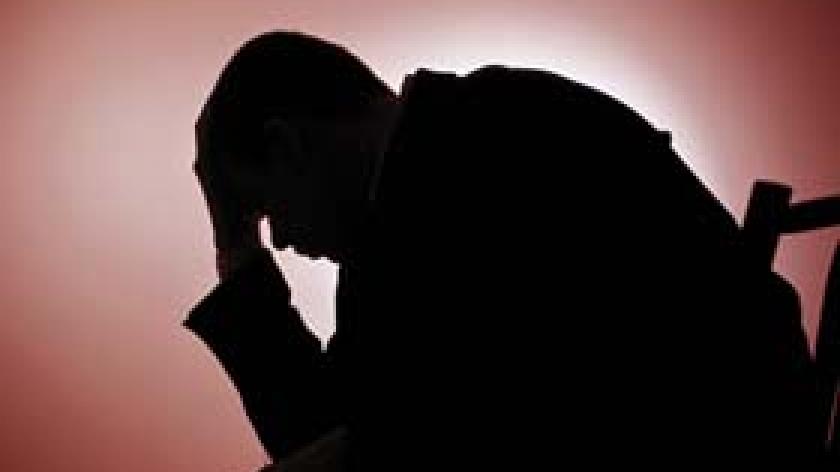 The Mental Health (Discrimination) Bill was given its final approval by the Lords last week, marking a major step forward in the way society views mental illness.

But more than that it helps lift the stigma around mental illness. “This piece of legislation is an important step forward in changing how society view mental illness and the resulting prejudices which it can sometimes bring for an individual,” said Jane Crosby, solicitor at law firm Hart Brown.

“While this Bill will only remove the barriers in three areas of society, it should help to reduce discriminatory behaviours by breaking down the suggestion that people with mental health problems are unable to function in public office and also will allow people to seek professional help without fear of jeopardising their future.

"Businesses will now have to consider more carefully the treatment of directors who suffer from mental health issues in the future and ensure that any formal written contracts comply with the new Act.”

John Letizia, head of public affairs and CSR at Unum pointed out that this was a political milestone because it was not presented by the Government but by a Conservative backbencher, Gavin Barwell MP, which was something of a “parliamentary rarity”.

“Secondly, but more importantly, the soon to be Act will undoubtedly reduce the stigma and negative perceptions associated with mental illness and enable people with mental health conditions to play a full part in public life,” he said.

HRzone talks to consultant psychiatrist Dr William Shanahan, medical director at Capio Nightingale Hospital, about what HR professionals and individuals themselves can do to keep healthy here.