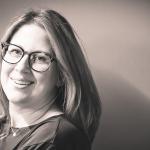 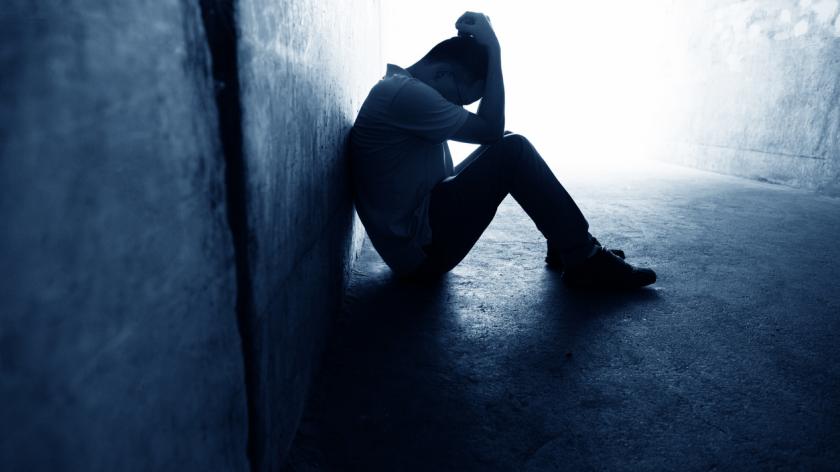 News headlines about the mental health crisis among employees at Hinkley Point nuclear power station have brought the issue into sharp focus and further highlighted that big changes are needed in how companies approach this issue.

It’s sad to read yet another headline pointing to the fact that we’re struggling as a nation to support our own mental health.

Whatever your opinion on the Hinkley Point nuclear power station story and how many attempted suicides they have had to deal with this year, it’s reasonable to suggest they have a significant mental ill health challenge to tackle.

They have supposedly seen a rise in the number of people off with stress, anxiety and depression and there are claims that ten attempts at suicide were made in the first four months of the year.

It’s not difficult to see why they’re facing challenges. Many of their workers are away from home, working long hours, and disconnected from the people they know and love.

They are also part of an industry with higher than average levels of mental health problems and suicide, often due to bullying, job insecurity, financial pressure and isolation.

This isn’t a Hinkley problem, it’s an industry problem, and to some extent a societal one.

Hinkley seem to have made a sterling effort by training up 200 mental health buddies, creating a ‘time to talk’ room, appointing an onsite GP and it’s reported that they’re in the process of recruiting a chaplain.

Frank Bruno was even brought in to give a series of talks about his own struggle with mental ill health, and there are posters around the site urging contractors to open up.

Although we don’t know what else Hinkley are doing to deal with the problem, on the face of it, these curative methods are only part of the fix.

With financial stress being a significant cause of mental ill health, it’s an area that the construction industry has to tackle.

With so many employers taking this ‘sticking plaster’ approach to dealing with mental health problems, we’re missing the bigger picture. What is leading to the problems in the first place?

The issue here is the extent to which employers are focusing too heavily on removing the stigma by educating workers about the signs of a mental ill health and encouraging people to speak up when they feel bad. They are not wrong for doing this, but it’s only part of the solution.

A key part of the problem is the fact that if we’re all left staring into the abyss that is mental illness and encouraging people to notice things when they’ve gone wrong, we’re certainly not paying so much attention to how we can prevent people and ourselves from derailing in the first place.

We’re looking at the people who are suffering and expecting them to solve their own problems through opening up, when often, it’s the external conditions that they are operating in or the way they are living that leads to them feeling bad in the first place.

So, what does this mean for employers in the construction industry? It means looking upstream, to the cause of the problem.

Firstly, I suggest we look at financial stress. With margins often tight in construction and with workers often using crutches like gambling and drinking to fill their time, it’s putting people under immense financial pressure.

There is an abundance of evidence out there confirming that when people are financially stressed, they are less productive.

We have a primal and innate need for belonging and love. When we are outside of our group, it can lead to isolation, exclusion and an emptiness that impacts the way we feel, both about ourselves and the world around us.

With financial stress being a significant cause of mental ill health, it’s an area that the construction industry has to tackle.

Helping workers to manage debt, to avoid financial shocks and to recognise the impact of their spending habits, are all part of the fix.

Given the link between money worries and relationship breakdowns, an area that Hinkley are seeing becoming more of a problem, it’s something they can help with.

There is also the problem of isolation and being disconnected from our friends and family.

One of the most important research studies in this area, The Grant Study of Adult Development, done by Harvard Medical School over the course of 80 years, has shown us what leads to people being healthy and happy longer term.

It’s not having an abundance money or status, it’s relationships and, more importantly, it’s the quality of those relationships.

With construction putting so much pressure on workers to be at work, with many working hundreds of miles away from home, this can take its toll.

When we are not with people who understand us and support us and if we spend too much time alone, it can have detrimental effects on our wellbeing.

We mustn’t stop the great progress that is being made to remove the stigma of mental ill health, but with more and more people suffering every day, we need a more preventative and robust approach.

We have a primal and innate need for belonging and love. When we are outside of our group, it can lead to isolation, exclusion and an emptiness that impacts the way we feel, both about ourselves and the world around us.

At a purely practical level, when we are regularly away from our family, it can cause fractures in the relationships we have, especially if we only get home for a few days a month.

This is why the military have spent so much time and effort educating families on how to maintain relationships when they are apart so much.

This means looking at the way in which people are working, and the extent to which they get quality time with the people and groups they belong to, and the chance to rest.

Being overworked is a common reason for mental ill health and that alone can impact someone, especially if they are spending their time out of work on activities that negatively impact their wellbeing.

One privately owned construction company that made huge traction with this is Graham. The business decided to invest heavily in wellbeing so it could create a better working environment for its people, building resilience, and creating greater connection between workers.

It trained managers on how to support employees’ wellbeing, how to take care of their own wellbeing, and also used a diagnostic tool to understand how well people felt.

It made a significant and positive impact on isolation by creating opportunities for employees to come together and spend time together when they were away from home.

Although it helped the employees, the organisation also saw a reduction in absence and staff turnover, increased engagement and 20% fewer people smoking. It had commercial value to focus on the wellbeing of workers.

They are similar to PCSO’s in the police, as they have their ear to the ground and can raise concerns when they see people struggling. They are a great first point of contact to go to, but they don’t have the knowledge, experience or training to fix the problems.

What we need to see is more employers using therapists, coaches and trained mental health professionals to offer ‘on the ground’ support for some of these issues, which are often deep seated and require more than a coffee and a chat.

We mustn’t stop the great progress that is being made to remove the stigma of mental ill health, but with more and more people suffering every day, we need a more preventative and robust approach.

We also need to share best practice and help each other figure the problem out, so that we’re not doing this alone.

Ultimately, that’s the one thing that we do know for sure about mental ill health - we should never suffer alone.

Interested in this topic? Read Mental health awareness: spotting the signs and starting the conversation.

Natasha Wallace is founder and chief coach of Conscious Works, an organizational wellbeing company that works with leaders and teams to create healthy, thriving and human workplaces where self awareness and an awareness of others leads to higher levels of performance and wellbeing.