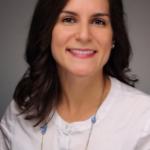 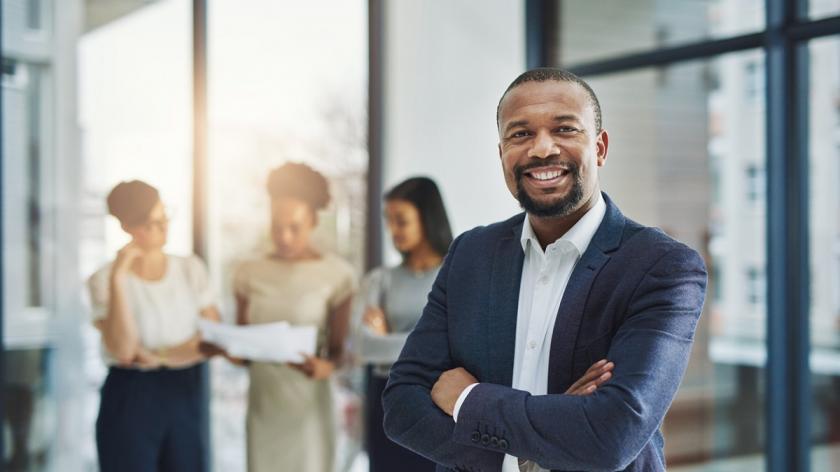 Despite persistent diversity initiatives and an ever-growing sense of inclusion and tolerance in the workplace, research suggests that gender stereotypes still disadvantage women at work. For instance, women managers are more likely than their male counterparts to report difficulties garnering authority.

Our research demonstrates that these women are right—female managers do tend to experience less authority than men.

However, our research also demonstrates a second important way that gender stereotypes matter: the authority that managers experience strongly depends on whether they work in a male- or female-stereotyped job. This finding is important because it shows how men, as well as women, can be burdened by female-disadvantaging stereotypes about authority and leadership.

It is undeniable that many jobs are already ‘gender-stereotyped,’ such as the role of firefighter or preschool teacher.

But how does this happen in the first place, and what does it mean for people’s experiences at work?

Sociological theory suggests that when jobs are new or gender-ambiguous, the gender of the first person who occupies the job may lead us to gender-stereotype the job itself, which influences the way we think about the job and what we expect from someone who does that job.

For example, if we first encounter a man filling a new or gender-balanced role, we may begin to treat it as a “man’s job,” and therefore, to attribute more authority to the person filling that job than we would to a person in a “woman’s job.”

We set out to test the premise that interacting with just one man or one woman in a new occupational role is enough to generate lasting gender-biases in managers’ authority. To do so, we drew on data from a microfinance bank in which clients were often arbitrarily shuffled from one loan manager to another.

Our study and what we found

In this bank, the gender of a client’s first loan manager appeared to lead them to stereotype the job as either masculine or feminine, which impacted the way they behaved toward their second manager. To investigate this further, we observed clients’ missed payments to their first managers and then measured how repayment changed when they were switched to a new manager.

We found that, although the loan manager role was originally gender-ambiguous, clients quickly treated the roles as if they were male- or female-stereotyped, affording relatively greater authority to a manager when they linked that role to men rather than to women.

After adjusting for other factors that might affect repayment (such as income and loan size), we found that clients who were paired with female managers at first were more likely to miss payments to their next manager.

All it took was interacting with one person for clients to afford different levels of authority in the roles they now treated as masculine or feminine.

This finding illuminates how gender bias can disadvantage men as well as women. It also identifies one reason why some men are reluctant to take on ‘female-stereotyped’ jobs in health care (like nursing) or education (like early childhood teaching), even though there is plentiful economic demand for these jobs.

What are the practical implications for managers and employers?

First, our research shows that gender biases have real economic effects on businesses. In this study, clients missed more payments to loan managers in female-typed roles. In other settings, subordinates might miss deadlines or ignore important instructions from managers in female-stereotyped roles; such behaviors can create increased monitoring costs and make businesses less effective overall.

Second, aside from being aware that gender bias can creep into our very notions of jobs, employers can take steps to ameliorate its effects.

For instance, organizational leaders and upper level managers could make public endorsements of the authority and capabilities of individuals in roles that may be affected.

Businesses can also minimize the negative effects of gender bias by using standardized, widely-agreed upon performance criteria for both managers and lower-level employees.

When systematic procedures for evaluations are implemented, individuals are less likely to rely on subjective intuitions, which are often tinged by stereotypes.

Businesses must also be aware that supporting their employees with issues like authority is key to ensuring that their workforce remains motivated and productive.

This is an issue which often falls by the wayside of other management and HR initiatives, but tackling it is a business imperative for both men and women.

This is the most relevant article in current times, a little sharp on the male ego but quite apt.