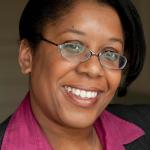 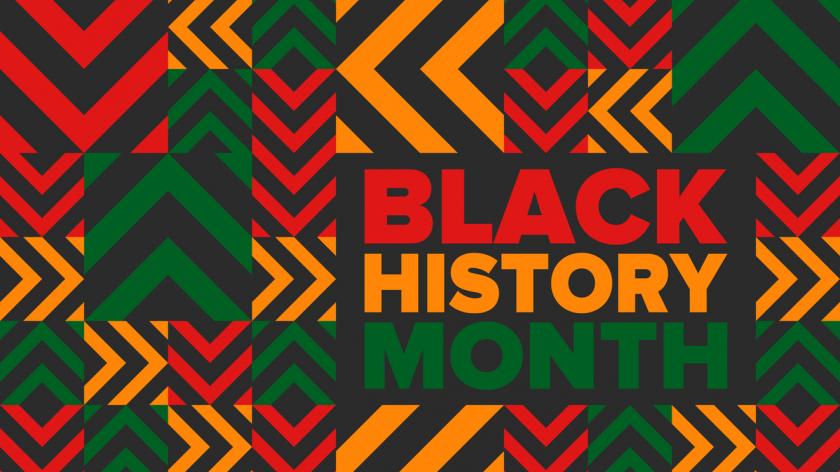 To kick off Black History Month 2022, Judith Germain discusses the cultural role of BHM in British organisations, but also what it means to her.

In some ways, it calls attention to their own ethnicity – which can be challenging in organisations where People of Colour are a minority, especially in management.

It can cause celebrations of the month to come under intense scrutiny because it is seen as something that you want to do (for your own kind) rather than something that is good HR practice and business sense.

I specialise in creating clear-thinking and decisive leaders, and often work with leadership teams on their collective impact. With that in mind, I see that Black History Month can be a catalyst for change.

It can be a chance to reset the inclusion discourse within the organisation – avoiding the perceived disrespect to Black employees if Black History Month is ‘hijacked’ by an inclusion agenda that side-lines Black People and their experiences.

Where is the representation?

Black employees hold just 1.5% of top management roles in the UK private sector, which has increased just 0.1% points since 2014. In the public sector, that figure remains static at 1% (Race at the Top: Revisited – BITC report).

According to Government figures (2021) which record the percentage of workers in each ethnic group employed in each sector, the public admin, education, and health sector have 47.2% black individuals (the highest percentage), and 32.3% being White British.

Therefore, there is a clear leadership requirement to address the need for meaningful representation at senior levels. This is especially pertinent when you consider that Late Millennials and Generation Z employees expect to have a diverse workplace that mirrors the diverse populations they come from. They are particularly vocal on social media.

Black History Month in the UK was originated by Akyaaba Addai-Sebo in 1987 to recognise the contributions of African, Asian, and Caribbean people to the economic, cultural and political life in the UK (Wikipedia).

Today organisations use Black History Month as a way of building awareness and showing solidarity with the Black community. We cannot ignore the fact that it is also used to increase sales to a Black and Minority Ethnic consumer base worth £300 bn (Institute of Practitioners in Advertising).

Black and Minority Ethnic employees are therefore increasingly suspicious of internal messaging, especially during October, checking that their organisations genuinely intend to change rather than becoming performative in their actions.

It is one of the reasons that I advise that Black History Month events are not performative in nature and at the heart of them, they are attempting to catalyst real change.

What does BHM really mean?

Black History Month can mean different things to different people, especially as we are influenced differently by our own personal histories and the environments that we work and live within.

Some feel that Black History Month is more relevant in the US where slavery has held the narrative of African American and Black people for centuries. Others recognise that British colonisation is a forgotten narrative that marinates through the experiences of many Black British people.

There are others who believe that the Black experience in the UK is no longer a negative one and shouldn’t flavour the work experience of the majority. After all, there are only 3% of Black people in the UK and 2% mixed (as of 2011), and there are whole organisations that have a homogeneous White experience.

But this might encourage the belief that nothing new needs to take place in an organisation that has low numbers of Black people. It can ignore the impact of those in mixed-race relationships or a diverse consumer base.

Black History Month, to me

I believe that it is good that HR teams are organising, responding, and providing outward displays of recognition throughout this month. In fact, in recent years I have been invited to give talks, awareness sessions, workshops, webinars and sit on panels, during October.

My focus has always been to link diversity, equity, and inclusion to the wider leadership debate. For example, great leaders draw innovation from diverse teams, knowledge from diversity of thought, and empowering leadership culture. As soon as you look at DEI as a separate component of leadership, you often risk losing the willingness and sustainability of the senior leadership team to make changes.

The real opportunity I believe, though, is to consider utilising the time (before, during and after October) to have the discussion on going beyond the current status quo. For example, I ran a masterclass at HDR UK’s closing ceremony of their Black Internship Programme, in September. I was impressed with the calibre of interns and the commitment of the host organisations.

HDR UK is the UK’s national institute for health data research. The Internship Programme is one of the several steps that they are taking to start addressing the underrepresentation of Black data scientists.

The potential of Black History Month

Creating clear-thinking and decisive leaders who understand how to enable their entire workforce to amplify their leadership capability and impact are key to any movement. I believe that Black History Month can be a catalyst for systematic change, starting with the working experiences of Black people, followed up with other individuals with protected characteristics.

After all, an organisation that puts real diversity, equity and inclusion at the heart of its policies and practices (demonstrated throughout the year), will be one that can thrive in complex, constantly changing environments.

Judith Germain is the leading authority on Maverick Leadership and Mavericks.

She is the author of The Maverick Paradox: The Secret Power Behind Successful Leaders, consultant, trainer, speaker and mentor. Judith is a...