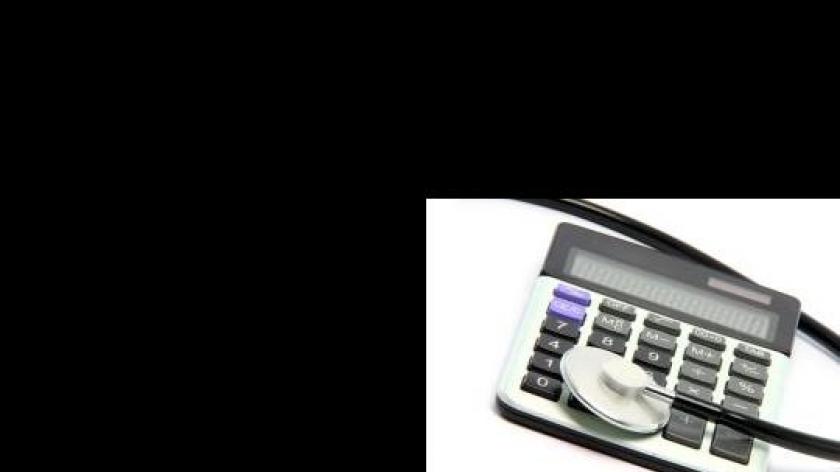 Lack of clinician training a danger to NHS

The new government must protect the future of the NHS by acting to prevent the further erosion of clinicians’ training budgets, a junior doctors’ leader has warned.

As a result, Dr Shree Datta, chair of the British Medical Association’s (BMA) Junior Doctors Committee, said that the government needs to “plan properly” in order to ensure that “we are training a medical workforce suited to the needs of tomorrow’s NHS”.

She pointed to BMA research, which indicated that two out of five UK doctors were missing out on essential training as a result of having to work extra shifts to prop up understaffed rotas. This meant that they simply had less time available to learn new skills and obtain new knowledge.

But she cautioned: “Without proper training, junior doctors will not be able to gather the skills, experience and knowledge needed to be the GPs and consultants of tomorrow. The Mid Staffs Inquiry emphasised the important role of education and training in the hospital workplace and it is clear that the training of junior doctors is not an optional extra.”

The Inquiry, the findings of which were revealed in February this year, came about after deaths at the Mid-Staffordshire NHS Trust were found to be 27-45% higher than normal. This meant that between 200 and 1,200 people could have died unnecessarily between 2005 and 2008.

Such findings made it clear that a cavalier attitude towards training could not be tolerated as it only eroded quality, Datta added.

Moreover, if junior doctors did not have a realistic chance of becoming consultants or GPs due to a lack of adequate training, “we risk wasting precious NHS funding and creating a generation of frustrated underemployed doctors”, she said.