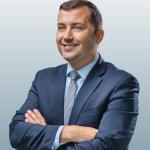 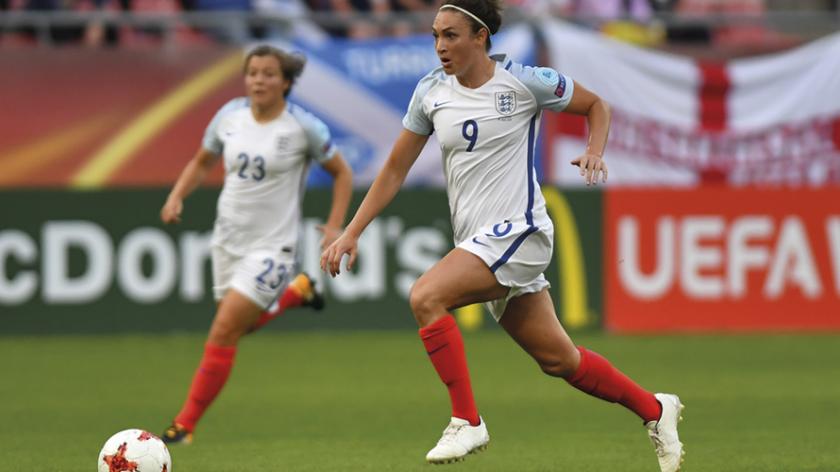 Kicking misogyny out of sports – and the workplace

Did the lack of public support for The Lionesses signal discrimination at play?

I – along with millions of others – was simply astounded by the remarkable performance of the Lionesses as they brought it home for England with a stunning 2-1 win against Germany on Sunday night.

And having watched every match as they progressed throughout the tournament, their skill, teamwork, and proficiency were nothing short of incredible. They displayed all the merits of a winning team. And, of course, they did.

In fact, it’s the first major tournament win for the country in almost six decades. It was 1966 when England accomplished such a feat in the world of football. And back then, women weren’t even permitted to play the sport professionally, under a ban introduced by the FA!

A lack of public support for the Lionesses?

On the surface of things, this Euro success might be seen to pave the way for women in sport, in work, and in every other avenue of life. But I can’t help but feel like our girls perhaps haven’t got the recognition and the fanfare that they so deserve.

For instance, this year, the government ruled out the possibility of an extra bank holiday on the back of a win in the women’s’ tournament. But if you cast your mind back to July 2021 when we watched the men’s team progress through the stages to a nail-biting final against Italy, there was talk – coming from government officials - of a day off if we secured a victory.

Alas, it was not to be. But I do wonder why the same courtesy wasn’t extended to the women’s team.

Whilst we’re on the subject, did anyone else note the lack of public support throughout the tournament? There was a noticeable lack of flags this year, whereas last summer, I recall being accosted by the colours of red and white from every which way.

How did the Euros impact absences?

Please do not for a second think I’m condoning this, but sick leave absences following major games last year were through the roof, as indicated by BrightHR statistics.

We’re talking a whopping 41% increase in employees calling in sick following the men’s knock-out match against Germany in the 2021 Euro tournament in comparison with the previous week.

This suggests that some fans took the phrase ‘football fever’ a little too literally. Either that or there were some sore heads after celebrating a little too much.

It’s a figure that totally engulfs the sickness absence rates from the day following the women’s semi-final match against Sweden this year which was actually a 3% decrease from the week preceding.

So, what can we glean from the figures?

Perhaps fans of women’s football are better at nursing their hangovers than men’s football fans? Or maybe they are more responsible with their celebrations, or display more of a work ethic than their counterparts...? I jest, of course, but there does seem to be a divide in the way we view men’s and women’s tournaments.

Of course, this has hardly been bad news for employers. They haven’t had to struggle to maintain business operations and input with a drastically reduced workforce. But it does make me wonder if there’s something deeper at play…

How does unconscious bias come into play?

We all have unconscious bias; it’s a part of human nature and deeply embedded in each of us as a survival tactic. One of those biases might be to think of football as typically a male-dominated sport. After all, nearly half of us still believe there to be certain jobs that are either exclusively ‘male’ or ‘female’…

But it’s not a very progressive viewpoint to have, is it? And that’s why every single one of us needs to dig deeper into our biases and actively challenge them, turning those long-standing, yet potentially harmful stereotypes on their head. Until we all make a point of doing that, equality will only ever be a pipe dream.

And I believe that this course of action needs to come from above too. If parliament teased us with the possibility of an extra bank holiday on the back of a potential win in the men’s tournament last year, the very same option should have been available this year. The lack of consistency here undermines any attempt to champion equality and diversity, and as the leaders of our nation, I think they need to do better.

But we can do better too, in our workplaces, and even in our schools and places of education.

Delivering unconscious bias training for managers, complemented by a clear zero-tolerance approach to any form of bullying, discrimination or harassment can be a great way to instil an inclusive, diverse environment where everyone has the means to thrive and achieve success.

The fact of the matter remains: we’ve had two very impressive teams representing our country both this year and last. However, the two polar opposite approaches in the way we’ve reacted as a nation to each of the tournaments scream to me inequality, discrimination, perhaps, even misogyny.

Both teams should be treated equally.

And if that means recognising and stamping out our biases, whether deliberate or unconscious, then we must do that. We must all, together, champion a culture where anybody – regardless of gender, race, age, have a pathway to success with no barriers in their way.

But let me not distract from the incredible display of skills, teamwork and collaboration that resulted in a win for the Lionesses and our country.

Well done ladies. You’ve done us proud, you’ve inspired a nation, and you are trailblazers in every sense of the word, smashing down barriers and opening doors for the next generation.