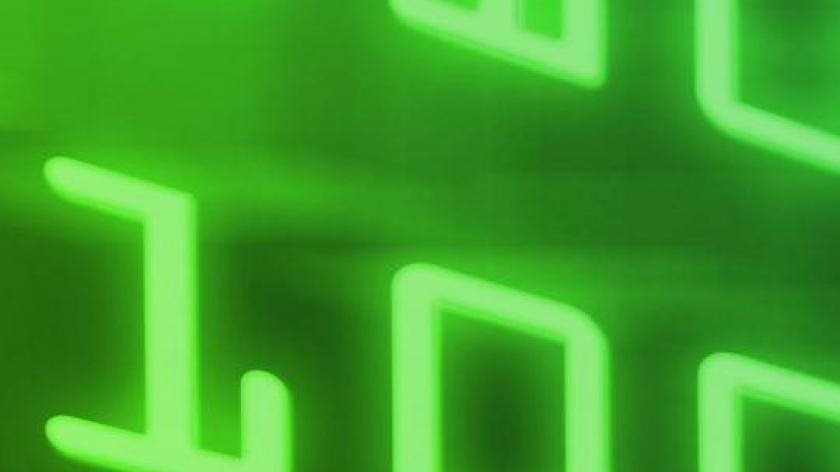 The majority of public sector HR directors believe that, while outsourcing their IT could contribute to cutting costs, it will not help to deliver better quality services.

According to a survey among 100 HRDs working in central government departments, local authorities, NHS Trusts and police forces by jobs website TotalJobs.com, almost two-thirds believed that outsourcing technology would reduce expenditure. But a mere one in four reckoned that service quality would improve. Nonetheless, TotalJobs managing director Mike Booker pointed out that the Coalition Government considered outsourcing to be key to hitting its goals of making £40 billion in procurement savings over the next three years.   "The perception that the skills needed in the public and private sector are somehow different is being swept away by the more pressing need to work together to achieve savings," he said. For example, while large numbers of public sector workers were looking to migrate to the private sector, it should not be forgotten that essential private sector skills were also in high demand in the public sector. His recruitment site alone had 326 postings for public sector procurement professionals, Booker added.  Cabinet Office Minister Francis Maude said that he would like to see a host of different companies take on outsourced IT work and other tasks. "We should not tolerate wasting public money whatever the economic climate. We need to find new ways of delivering public services that are high quality, cost effective and genuinely responsive,” he added.