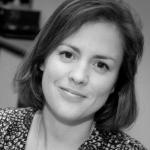 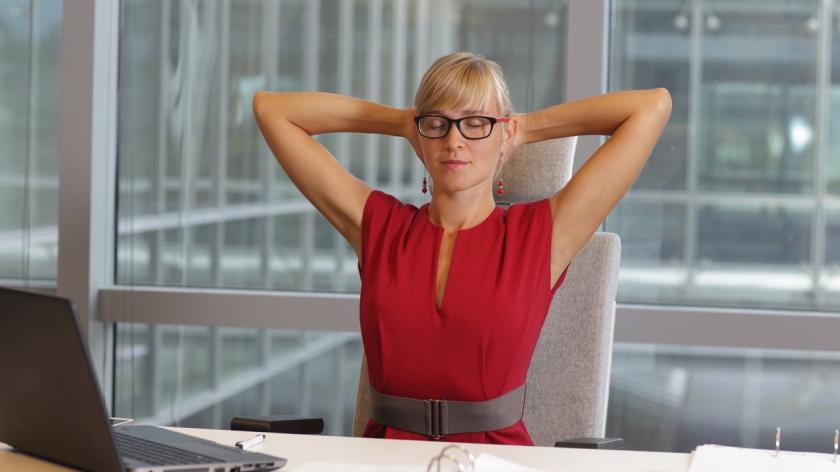 Is mindfulness the panacea that the workplace needs?

Mindfulness is increasingly being adopted by the private, public and voluntary sectors, with organisations including Google, BT, GSK, Morgan Stanley, Aetna and General Mills praising the benefits of its impacts on wellbeing levels, productivity and absence.

A “mindful nation” could be a less burnt-out nation

It seems that even parliament is taking this ancient practice (which is now largely secular) seriously now, with October 20th marking the launch of the Mindful Nation UK report, the product of a 12-month inquiry by the Mindfulness All-party Parliamentary Group.

The report highlights how major UK organisations have introduced mindfulness projects within the past few years. Mental ill health is the leading cause of sickness absence in the UK, with over 15 million absence days attributed to stress, anxiety and depression in 2013, according to the UK Office of National Statistics - and there is strong evidence for mindfulness training reducing burnout and stress.

Meanwhile many workplaces are interested in the potential for increased mental clarity: studies suggest that even brief periods of mindfulness practice can lead to better reaction times, comprehension scores, and decision-making. Research in workplace settings is also pointing towards improved emotional skills, empathy and leadership. As well as helping individuals, the bigger vision of this initiative lies in creating a more mindful 21st century workplace.

On December 3rd and 4th, 200+ delegates will attend “Mind & Matter”, a European event which looks at the increasing evidence base behind mindfulness in the workplace and how to introduce and sustain mindfulness interventions beyond the usual six-eight week length programme.

A typical obstacle that organisational advocates (often HR/OH&S/Wellbeing teams) need to overcome is the cynicism of senior management, who as we know, require hard evidence as to the benefit of introducing such initiatives.

Jutta Tobias, a Lecturer at Cranfield University School of Management, acknowledges that the evidence of mindfulness’ associated benefits in the workplace is still unclear as approximately only 10% of the thousands of peer-reviewed scientific papers deal with workplace issues.

What research does tell us is relevant for the workplace context, Tobias argues, “because it tells us about human beings and how they work, and there are plenty of human beings in workplaces!”

And the evidence around the positive benefits of mindfulness practice is strong.

Wellbeing and its financial impacts

Tobias says, “it is reasonable to assume that wellbeing-enhancing benefits of mindfulness can translate into tangible financial results for organisations  – but publicly available and externally evaluated data on this is still scarce. However, Transport for London for example has reported that ongoing mindfulness training has led to a reduction by half in absentee rates for stress related illness.”

The intersection of mindfulness practice and leadership

Renée Burgard, who founded the gMBSR program at Google Inc believes that leaders are becoming much more receptive and aware of the benefits of self-reflection, curiosity and authenticity in the workplace.

In discussing the intrinsic link between mindfulness practice and effective leadership, Renée says, “Mindfulness is essential for optimal leadership. It cultivates qualities of leadership that promote clear vision, great resilience, self-awareness, clarity of mind, authenticity, kindness, stability, emotional regulation, and much more. It is well established that the brain physically rewires, with the practice of mindfulness. The leader’s capacity to see others and the world more clearly leads to better decisions, and better relationships within the company and in the world.”

Not a one-size-fits-all approach

As microcosms of society, organisational cultures, values and objectives vary and therefore a blanket approach to introducing mindfulness will fail.

Juliet Adams, author of “Mindfulness at Work for Dummies” and mindfulness trainer, advises companies wishing to adopt mindfulness to be rigorous in researching the right trainer and always having a strong idea of what they’re looking to achieve.

Juliet recommends, “Start with the outcome in mind, and do your homework. If, for example, you wish your leaders to be able improve their problem solving ability, make this explicit when talking to mindfulness teachers. Equip yourself with a basic understanding of the different mindfulness teaching approaches that exist.”

Programme design and duration should also be tailored around the workforce.

Adams continues: “Generic approaches to teaching mindfulness such as MBSR or MBCT, and workplace-focussed mindfulness programmes such as gMBSR or WorkplaceMT, all contain similar core elements and practice exercises, but the way in which they are taught varies dramatically. Satisfy yourself that the training approach is evidence informed and ideally has been the subject of robust external evaluation or research.”

Adams reiterates the importance of scoping out the right trainer and says, “Talk to a number of suitably trained and experienced mindfulness teachers, and take time to carefully consider which mindfulness training approach is right for your organisation at this point in time.”

According to Adams, “A good training provider will be able to support you in making the business case within your organisation, and should be able to point you towards evidence to underpin it. For example Stanley and Jha (2009) research concluded that mindfulness training for the marines improved operational effectiveness, problem solving skills and improved resilience. Where mindfulness training is concerned, one size does not fit all”.

Being constantly connected (and interrupted) can result in stress, which in urn can result in impulsivity and knee-jerk reactions: not good attributes in any organisation. Tobias points to research that shows that high stress levels lower people’s propensity to behave in a pro-social manner: again, not conducive to a happy working environment.

Liz Nottingham, European HR Director at Starcom MediaVest Group, is a staunch advocate of mindfulness: both personally and within the multi-national media outlet she works for.

Nottingham says, “We work in a 24/7 client servicing world with high volumes of data to interpret, a breadth of relationships to manage and busy lives to enjoy. The world is getting faster and as the Dalai Lama says, ‘we are human beings, not human doings.’ Mindfulness was introduced to help our people find the “off switch”, the “reboot button” so that they could learn to live in a more present way at work and home.”

Anecdotal feedback from organisational programmes appears to be affirmative. Nottingham continues “Our six week programmes have had positive effects, as one delegate confirms: ‘”Practicing mindfulness improved both my mental and physical health. Helped me to learn how to concentrate and develop acceptance. I became less judgmental. It took practice to become comfortable with mindfulness techniques and not all of the methods worked for me but I have found the ones which fully support me on my mindfulness journey’”.

Adopting mindfulness and sustaining it in the workplace requires effort and a little investment, but can bring about huge organisational-wide benefits. The evidence, whilst still in its infancy, is building and perhaps in 10 years time, meditating for 20 minutes a day will be as commonplace as going to the gym.

Renée Burgard, Juliet Adams, Liz Nottingham, The Mindfulness Initiative and Jutta Tobias are all speakers at Mind&Matter 2015 along with over 30 public, private and voluntary sector organisations.

We are a team made up of a mindfulness expert and events professionals, who between us, believe that businesses can be better, stronger and more purposeful with a mindful culture and sustainable mindfulness interventions. Our names are Charlotte Williams, Nisha Vyas, Vanessa Vyapooree, Charlotte Whewell and Juliet Adams.