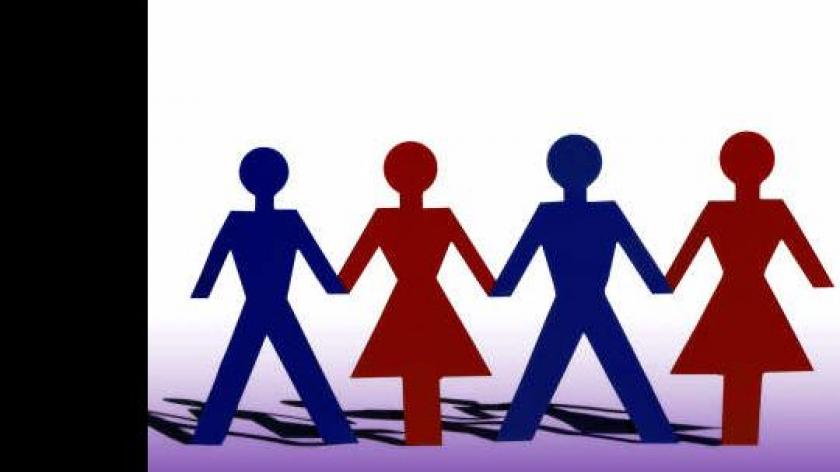 International Women's Day: The equality debate - how far have we come?

If you didn’t know already, today is International Women’s Day – a global day celebrating the economic, political and social achievements of women past, present and future. In places like China, Russia, Vietnam and Bulgaria, International Women's Day is a national holiday. However seeing as though it’s business as usual for us in the UK, it seemed apt to instead mark the occasion by discussing women from a HR perspective.

Gender diversity, equality, discrimination, quotas and so on – the topic of women in the workplace is one that’s never far from the news. But amongst all the noise, how much progress have we really made when it comes to women in the workplace, and specifically women in male dominated industries, like IT?

Seeing as though today is International Women’s Day Centenary, let’s go back 100 years. We have made massive advancements when it comes to gender equality. But what about the last 25 years? How much has really changed?

First, the positives – today is a day of celebration after all. Women in the IT industry have made great progress. There are some brilliant female role models in our sector, and IT is increasingly being recognised as a great career option for women. We’ve also got more legislation in place to protect women in the workplace than ever before, and with the Davies report and other pieces of research there are constant calls for greater diversity and boosting the number women in the boardroom.

However, as with most things, there is always room for improvement. In 1987 Professors Gillian Lovegrove and Wendy Hall published a paper entitled “Where Are the Girls Now?” which examined the reasons behind school aged girls not choosing to study computer science at university. They found that girls were not motivated to take computer science classes, making it less likely that they would embark on a career in computing. Another find was that gender stereotyping existed outside of school, especially in the family home, and that girls were less likely to experiment with a computer – as opposed to boys who were less afraid of the consequences of their incorrect actions. We have of course made progress since 1987 – I think that young boys and girls are both equally as savvy with technology today – but some of these themes do sound eerily familiar in 2011.

Similarly the Butcher Report for the DTI in 1985 highlighted the fact that IT companies could not afford to ignore the intellectual resources offered by women, but 20 years later the message was the same. In 2005 when Patricia Hewitt was Secretary of State for Trade and Industry and Minister for Women, she said “It is a high priority to get more women to take up IT careers. When technology firms are forced to recruit from half of the available talent pool, it is not surprising that there are skill shortages and jobs not being filled.” The same remains true today.

But let’s not dwell on the past. What does the future hold for women in IT? When it comes to encouraging more young women into careers in sectors like IT, more still needs to be done in terms of educating young people about the range of career options out there and dispelling the myths that industries like IT are boring, geeky and ‘for the guys’. Changes in legislation surrounding parental leave due in April will hopefully go somewhere towards encouraging men to take more time off after the birth of a child. This will hopefully in turn help to decrease the number of women leaving the industry and result in more women holding senior positions. If Nick Clegg’s plans to amend this legislation further and introduce a truly flexible system for both parents, this too may have a significant impact on gender inequality in the workforce, at least going some of the way to reducing the ‘motherhood penalty’.

And with organisations like Women in Technology trying to encourage more women into the industry, and to change attitudes within business, hopefully we’ll see some slow but steady changes, without the need for drastic measures like quotas.

Perhaps the final word should go to women themselves. When we asked female technologists what their wish for women in IT was, there were a range of answers, but the top three were: equal pay, more support and more recognition. It remains to be seen where we’ll be with regards to women in business and women in IT in another 25 years, but those three goals don’t seem unrealistic – let’s see what we can do.

Maggie Berry is managing director of Women in Technology – the careers site and recruitment service dedicated to increasing the number of women working and achieving in IT. www.womenintechnology.co.uk

Here at Brightwave we've celebrated International Women's Day with a blog post focussing on the role of women within the company and the importance of recognising gender differences when it comes to e-learning design:-