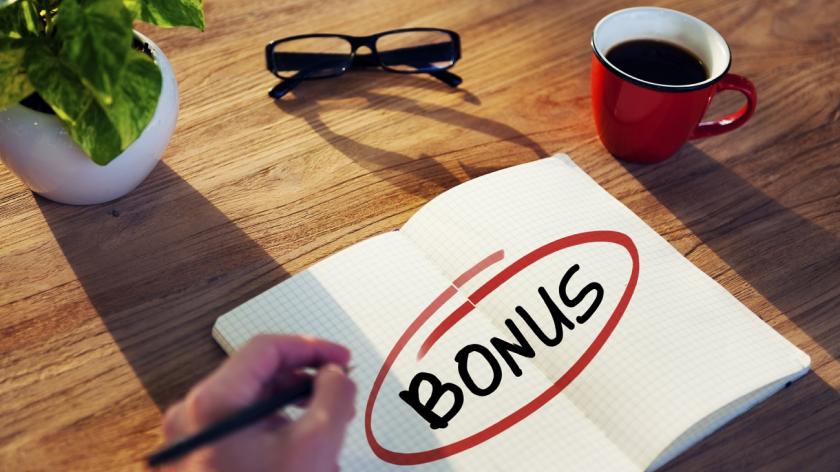 If performance management is under attack – what’s the impact for performance related pay?

The effectiveness of the traditional format of the annual performance review is being questioned with a number of high-profile companies - such as Deloitte, Microsoft, Gap and Accenture - announcing they have abandoned the annual appraisal format for more innovative models to engage employees and motivate high performers.

Set against a challenging background of the low engagement of employees (only 13% of employees worldwide are engaged at work according to Gallup's new 142 country study on the State of the Global Workplace) and the need for increasing employee productivity (labour productivity growth in the UK), there has never been a more critical time to get performance management right.
So what are the charges against the traditional annual performance review and the single performance measure approach?

What should we be doing instead?

If we are willing to accept that performance reviews have had their day, what should we be doing instead?

What does this mean for performance related pay?

Performance ratings have long been the chosen metric for driving performance related pay with forced distribution (bell curves) and merit matrices used as techniques for distributing pay budgets. If all the evidence above suggests these ratings are not an accurate indication of employee performance are we at risk of paying the wrong people?

The 2014 Towers Watsons' Global Workforce Study, found that just 39% of the workers polled could see a clear link between pay and performance, 43% think their employer adequately rewards individuals for break-through ideas and that only 44% believe that their company does a good job explaining its pay programmes.

We also know that despite the best intentions of performance related pay models, pay differentiation is poor – often resulting in a ‘peanut butter’ approach (taking merit increase and variable pay budgets and spreading them thinly and evenly across the employee population) which simply dilutes the impact of pay budgets.

Aon Hewitt's 2014 Salary Increase Survey reveals that 60% of organisations provide some amount of merit increase to every level of employee performance, including the poorest performers. Only a quarter of employers are creating strong differentiation in how they allocate pay.

So, as we battle a brave new world in performance management, we similarly need to take bold steps in reviewing how we reward people.

Starting with fixed pay, consider moving from linking it to backward looking performance ratings and instead focus on broader considerations.  It’s a subtle shift with companies starting to base compensation decisions on the competitive value of an employee and market conditions to acknowledge factors such as the critical nature of an employee’s skills, the cost of replacing them and their value to customers.

In this way fixed pay becomes more of a talent insurance paid to mitigate the risk of talent leaving and the associated recruitment and training costs needed to replace them. Netflix moved to this approach with its ‘Top of Market Approach’ based on its view that one outstanding employee gets more and costs less than two adequate employees.

When it comes to variable pay, how can you ensure this is being awarded to those truly driving business results? Single performance ratings are not the answer. However, variable pay schemes based on business results with some form of discretionary override are becoming more common. But using one overarching business metric such as company profit does not work; innovative schemes are looking at multiple types of measures for various roles and geographies.

Whatever approach you decide to adopt, a note of caution. Treating people differently (especially in a sensitive area like their pay) based on conclusions which you are unwilling to make explicit or clearly communicate is unlikely to be perceived by them as fair. HR need demystify compensation and empower line managers to communicate the sometimes difficult messages on compensation.

This is where technology can help; by supporting the need for complexity in variable pay to ensure it motivates people delivering results, by ensuring decision makers are presented with the key information they need to make and communicate informed pay decisions; and by leveraging other employee data to identify the flight risk of your employees.

2016 is set to be a developmental year for performance management and performance related pay as traditional models we have used for the last 30 years are challenged and adapted to meet the needs of today’s evolving business demands.