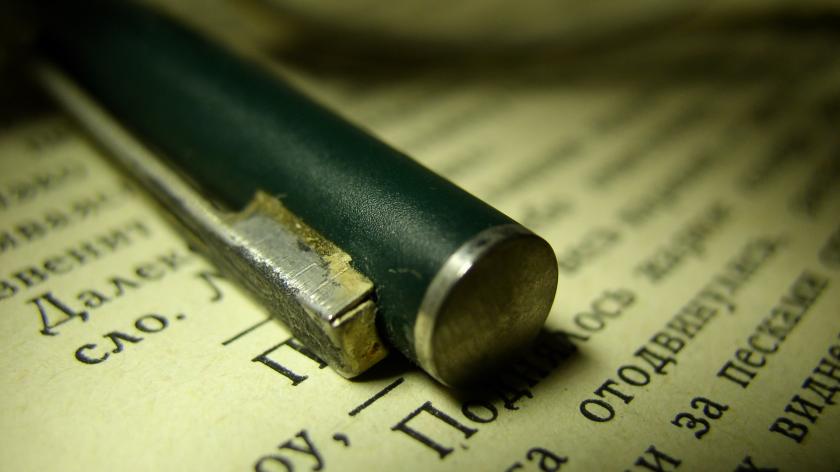 A letter detailing sexual harassment allegations against former Hewlett-Packard boss Mark Hurd will not be unsealed until September as revealing its contents before he has a chance to plead his case could cause him “irreparable harm”.

The letter, written by celebrity lawyer Gloria Allred on behalf of former HP contractor Jodie Fisher, triggered a chain of events that led Hurd to resign as the firm’s chairman and chief executive in 2010, before joining Oracle as joint president.

A ruling by the Delaware Court of Chancery in March gave shareholders the right to see the letter as part of their attempts to evaluate a lawsuit against HP for allowing Hurd to resign and collect about $30 million in severance payments, however.

The shareholders contended that the letter could contain proof that the company should have fired Hurd rather than allow him to resign and receive such a big payout.

But Hurd appealed the decision by invoking privacy rights under Californian law to keep the letter secret as he attested that it contained personal information that was never intended for public viewing.

According to the Wall Street Journal, he has now won a stay on the unsealing decision until September when the Delaware Court will make a decision about his appeal. Vice Chancellor Donald Parsons, who ordered the unsealing, said Hurd faced “irreparable harm” if the letter was made public before he had a chance to plead his case.