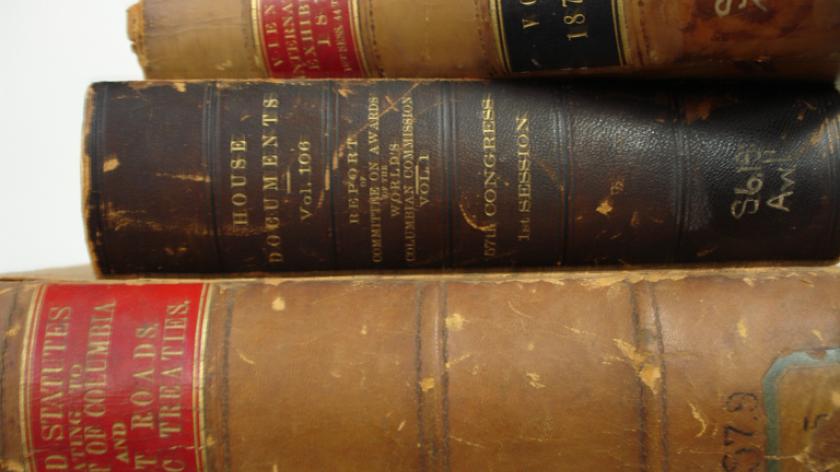 How will the Equality Act impact your Christmas celebrations?

It is well established that employers can be held vicariously liable for their employees actions in the course of their employment. This can include actions which take place outside the workplace, and outside of normal working hours including employers own Christmas parties and those of clients or customers.

We have all heard stories of unruly behaviour at office parties; from offensive comments made after too much alcohol to inappropriate use of the photocopier.  One recent case acts as a stark reminder for both employers and employees of how thoughtless comments made at a work event can lead to an expensive headache for the employer.  It involved a woman who successfully brought a claim for constructive dismissal, [***] and pregnancy discrimination and harassment after gossip arose about the identity of the father of her unborn child, triggered by events which occurred at a Christmas party.

Most employers and employees will already be aware of the new Equality Act 2010 but may not be aware of the increased risks posed by the Act and of how to keep out of trouble during the party season.  The new Act harmonises protection against general harassment to all the protected characteristics (excluding marriage/civil partnership and maternity or pregnancy) and also introduces some new concepts which widens the protection afforded to employees.

Under the new Act protection from harassment has been extended to protect against discrimination and harassment based on someone else's protected characteristic (associative harassment) or based on the perception that an employee has a protected characteristic.   For example where an employee is routinely mocked because he is friendly with a colleague who is homosexual or, as in a recent case, where a heterosexual man is teased and bullied by colleagues who thought he was gay.

A person may also be harassed even if the harassment in question is not aimed directly at them.  For example, an Asian employee may be harassed by racist jokes told about another ethnic group if those jokes create an offensive environment for him.

Another key change concerns the concept of harassment by third parties which has been extended from only covering sexual harassment to cover all protected characteristics (excluding marriage/civil partnership and maternity or pregnancy).  The obligation will be triggered if the employer knows that the employee has been harassed by a third party in the course of their employment on at least two previous occasions (not necessarily by the same third part)  and the employer has not taken steps to prevent the harassment on that occasion, otherwise known as the “three strikes” provision.

Other important points to remember, which applied under the old regime and will continue to apply, are that:

•    A one-off incident can amount to harassment
•    The victim of harassment need not have made the perpetrator aware that the conduct was unwanted
•    A harassment claim could be successful even if the victim has put up with the conduct for years or event joined in with the "banter".

Considering the multiple challenges that present themselves during the festive period, taking some practical steps before the party season begins will minimise risks of such claims, and will place employers in a better position to deal with any potential issues.  Preparation and early communication with staff are key as employers need to be able to show that they have taken all reasonable steps to prevent any harassment or discriminatory incidents from occurring, in order to successfully defend any tribunal claims.

Employers are advised to keep all company-wide policies and guidance up-to-date, such as anti-harassment and equal opportunities policies and make them available to all employees.  Also check with external venues that they have equivalent policies in place for their staff and remind them of their obligations under the Act.

Communicate to all staff that grievance and disciplinary procedures are applied consistently throughout the year and include work-related events.  Reiterating that all reported grievances will be taken seriously will make it clear to staff that there will be no allowances just because the alleged conduct occurred at a social event.  If any grievances are instigated as a result of the party, employers are advised to deal with such issues promptly and robustly.

Relevant anti-harassment training is applicable all year around, but consider timing such training before the festive period.  Also consider providing employees with additional written guidance detailing the expected standards of behaviour at the staff party and highlighting the sanctions for non-compliance.

The key to reducing the risk of claims arising from the Christmas party is early communication with staff so that they are aware of their employers' expectations and of the action that will be taken for unacceptable conduct. Taking some practical steps will ensure that everyone can have a good time!

Equality Impact Assessments (EIA) (risk assessments) can prevent inequality and unfairness such as inappropriate behaviour taking place within the workplace.

However over the festive period does this go out the window when a colleague has too much too drink?  Does it highlight the fact that it is only lip service and a lack of understanding about what equality looks and feels like?

However if an employee decides to bring a case of harassment of any kind and cites their employers lack of duty of care then an Employment Tribunal may well ask the organisation to provide evidence of what EIAs have been carried out.

In these times of financial constraints it is vital that all staff have an understanding of all aspects of equality and inclusion and EIAs carried out effectively can increase productivity and employee satisfaction.