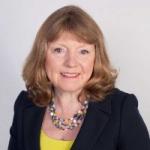 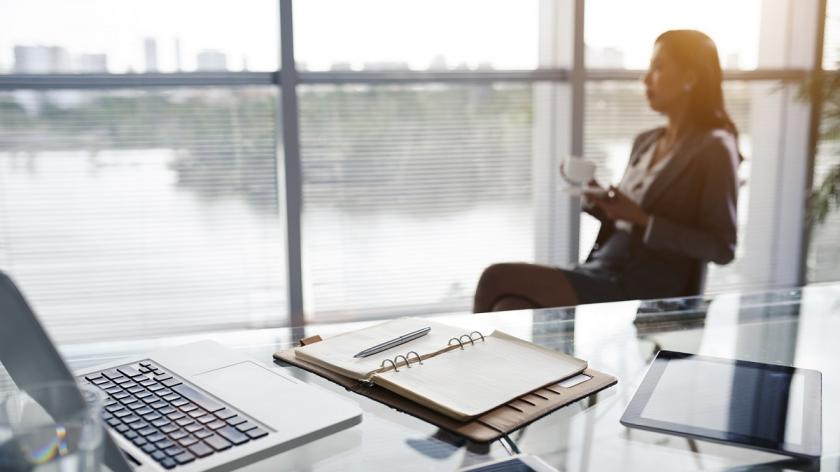 How the role of women has changed in the workplace over the decades - and are we in a better place today?

The last 60+ years have seen the numbers of women in the workplace increase hugely since they entered the economic system to supplement the male earning capacity lost to two world wars.

Complex social movements have contributed to this change– the feminist movement, equal opportunities legislation, the expansion of the service sector and the knowledge economy, the ever increasing cost of living and increased access to education.

This rise in numbers has resulted in women entering a much broader range of occupations, from mainly supportive, nurturing roles such as teaching and nursing to every walk of occupational and professional life.

Therefore, women are now found in occupations, industries and roles previously regarded as the sole prerogative of men.

This difference in female employment patterns since the 1940s has had a significant impact on the economic empowerment of women, as independent purchasers, but perhaps even more importantly there has been a sea change in their wider contribution to macro value creation indices.

Women are now found in occupations, industries and roles previously regarded as the sole prerogative of men.

For example, there is evidence to indicate that companies with higher numbers of female board members perform better financially than those with fewer women. (Joy et al 2007.

The economist has argued that increasing the number of women in the workforce can boost a countries GDP by as much as up to 21%, and female entrepreneurs and business owners are on the increase, albeit often in lower revenue generating businesses.

What obstacles have faced women over the decades - and have these changes/evolved?

There have been many structural obstacles to women competing on a level playing field in the employment arena.

One topical example can be seen in the procedural blockages to the appointment of women Bishops in the Anglican Church, which has only been overcome this week.

However, equally disabling have been cultural and personal perceptions of the roles of women in the workplace.

Culturally, workplaces seem to have continually favoured men over women.

Traditionally those entrusted with the management of organisations have been keen to appoint someone who will fit in with their organisational culture, i.e. ‘one of us’ who is likely to be able to ‘hit the ground running’  thus minimising induction and development costs.

The net result is that managers have been more likely to promote others in their own likeness, and as most managers are men (35% of senior managers in the UK are women, with an EU average of 33.5%) this has inevitably impeded women trying to progress.

On a personal note, it is often argued that women lack confidence in the workplace and therefore are increasingly reluctant to put themselves forward for promotion.

This is not necessarily an issue of confidence, but may be one of ‘cognitive complexity.

Research has shown that when making self-assessments of work related performance, women use a more complicated platform of judgements.

But I’m less happy with the way I’m developing my team, or introducing innovation to the business, or managing my clients, so I rate myself 6/10’. This sophistication in self-assessment may translate into the lack of self-confidence which is so often cited as holding women back.

The assumptions underpinning these concepts are neatly illustrated in a well-known riddle...

A man and his son are in a dreadful car crash.

Both are rushed to hospital, and the son is immediately sent to the operating theatre for life saving surgery. The surgeon enters and, horrified, exclaims, “I can’t operate– he is my son!” How can that be, if the father was injured?

It may be you spotted the answer straight away, but most people don’t.

Research has shown that when making self-assessments of work related performance, women use a more complicated platform of judgements.

It’s the same with management, where one demographic group is effectively dominant– as with men in senior business positions – such biases become collective and embedded.

A significant obstacle to female career progression can be described as the 'motherhood manacle.’

In 2012 the Institute of Leadership & Management conducted a survey which found that 20% of female managers, compared with 7% of men, believed that having children created problems or barriers to their career progression.

It appears that having children offers a ‘double whammy’ setback to female careers. Not only do they take time out of work to have and care for their children, but on their return they are frequently unable to secure jobs at their previous level of responsibility or reward.

Currently, UK women earn on average £140,000 less than men over their working career.

Part-time employment is often unsatisfactory in terms of hours invested vs financial reimbursement, and the whole picture is one of discouragement for mothers, whose lack of enthusiasm for the packages on offer simply reinforces employer’s views that motherhood is bad news for the productivity and reliability of their workforce.

On top of that, working mothers managing families and careers face some specific challenges such as;

Have we really come all that far in our battle for equality - and are women in a better position career wise now than ever before or have our priorities just changed?

Yes, we’ve come far. It is now widely acknowledged, and pretty much accepted, that there are no differences between men and women in either capability or potential.

However, whilst this is true of all the professions, and broadly across all manufacturing and service sectors, there are still some stark limits to perceived parity.

For example, in the UK, it has recently been proposed (19/11/14) that women soldiers should be allowed into frontline combat roles.

The UK Defence Secretary said it was time for the Armed Forces to abandon the ‘macho’ image and show they were open to everyone who was fit enough.

But some former soldiers are criticising the ‘politically correct’ announcement, saying it should not be considered, ‘right’ for women to fight on the front line.

The objection is not in terms of physical strength or the courage needed for combat, but on the grounds that the mixture of men and women could undermine the cohesiveness of units, preventing group ‘bonding’ and putting lives at risk.

The journey is far from over!

The strides that have been made have been enormously positive, but as with everything, the situation is complex.

Although pay gaps are narrowing, income inequality is still an unacceptable fact of life.

Currently, UK women earn on average £140,000 less than men over their working career.

Despite being in a strong or stronger position to lead, change and shape the economic, social and political landscape they are still less likely than men to be associated with leadership positions in spheres such as politics and business.

The issue of gender discrimination in the workplace is no less disgraceful than racial or religious discrimination and its elimination is vital, not only as a matter of fundamental human rights, but also as effective and efficient business practices.

The skills and expertise of women are essential to economic recovery and growth.  Optimising women's productivity, creativity and energy is a win-win game for enterprises, workers, governments and societies.

Women are today a part of the pursued workforce. However women’s work remains generally low paid and undervalued. The current financial emergency that slices to social spending will put more weight on working people families, and this will be borne disproportionately by women. Women today are more prone to be included in paid work, for more prominent times of their lives. What has changed is the part of regular lady workers in the spot where they have aggregate force. The changed role opens up the possibility of liberation.

Building a career has always been difficult for woman, not because they are not capable of doing it but because of the tons of responsibility they have on their shoulder. But woman are winning the battle every time and now when more and more companies are hiring remote workforce woman are taking the opportunity and showing their talent in almost every sector. With software like CloudDesk, that can measure productivity metrics it is seen that woman employees are more productive at their work and better at time management.