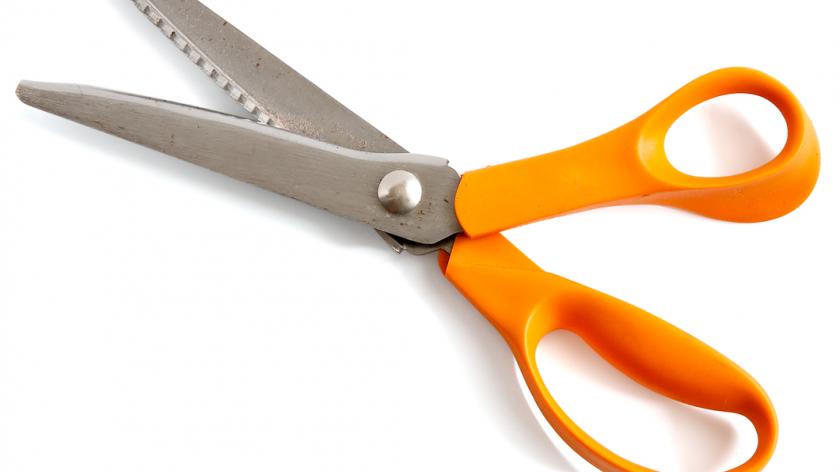 Health and safety spot checks could be reduced: good or bad for business?

The British Safety Council has called for public debate on the implications of proposals by the Health and Safety Executive to reduce unannounced workplace inspections by a third following deep budget cuts.

The move follows the leaking of a letter signed by HSE’s chief executive Geoffrey Podger to the BBC’s File on 4 programme on Radio 4, which suggested that the body may exempt entire - although unnamed - sectors from proactive inspection where it was not deemed “cost-effective” or a “necessary or useful component” in future interventions, even if a “significant risk” remained.

Site visits would still take place in particularly hazardous sectors such as nuclear, chemical and offshore industries, however.

The HSE insisted that no final decision had been made as yet, but construction union UCATT warned that there would be more workplace deaths if the body went ahead with its proposals. “The only thing which compels them to keep workers safe is the fear of a knock on the door from the HSE,” general secretary Alan Ritchie said.

The HSE is subject to budget cuts of 35% over the next four years and its enforcement responsibilities are statutory. But given its financial situation, British Safety Council chief executive Julie Nerney, said that it was clear the organisation had either to cut back on a range of activities, charge for its services or both.

But at the same time she expressed concern over the consequences of the cuts on the HSE’s capability and for workers’ health and safety of a reduction in proactive inspections. “These have proven to be a very effective tool in encouraging compliance and preventing harm”, Nerney said.

Because the coalition government was expected to announce plans for the next round of health and safety reform over the next few weeks, it was essential that stakeholders, including employers, trade associations and unions, were given the opportunity to “properly engage” with both it and regulatory bodies “on the role and contribution of enforcement”, she added.

“The most important message we will be looking for from the government is that safe and healthy workplaces remain a top priority and the role of HSE in helping to deliver that goal is one they will ensure by working with a wide range of stakeholders on the ground,” Nerney said.