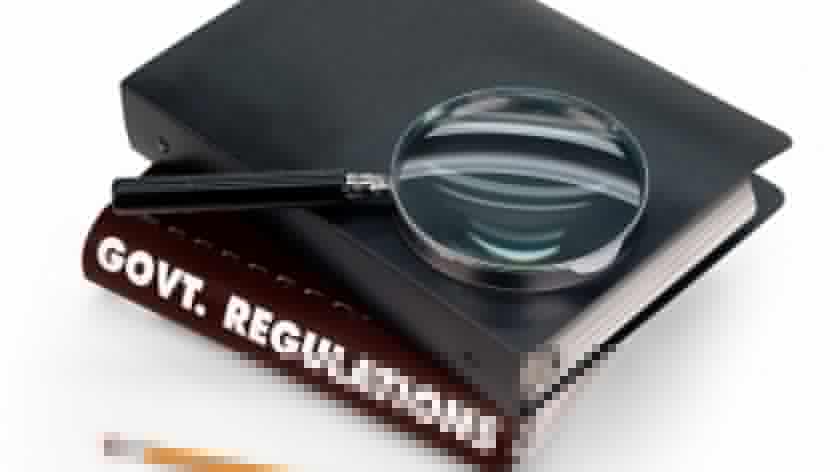 Controversial proposals by the coalition government to exempt some foreign companies from prosecution under the Bribery Act and drop maternity and paternity regulations for small businesses could bring it into conflict with other administrations.

Draft guidance being drawn up by the Minister of Justice and seen by the Guardian appears to indicate that foreign companies listed on the London stock market but with no other presence in the UK should not be liable for prosecution under bribery prevention legislation.

The UK pledged to introduce the Act, which was passed by Parliament in the dying days of the Labour government, 13 years ago when it ratified the OECD anti-bribery convention.

Last month Justice Minister Ken Clarke attempted to allay fears among his counterparts in the US by promising that the Act would not be watered down, but the last minute changes are now expected to be published as early as next week.

The Act currently makes clear that the offence of failing to prevent bribery applies to all businesses carrying out all or part of their business in the UK.

But the draft guidelines say: “The government would not expect, for example, the fact that the company’s securities have been admitted to the UK listing authority’s official list, and therefore admitted to trading on the London stock exchange, in itself to qualify that the company is carrying on a business in the UK....for the purposes of [the Act].”

Such an exemption would please many in the City who fear that compliance with bribery prevention standards could undermine the appeal of the UK’s capital markets to overseas companies.

Further proposals to exempt small businesses with less than 10 staff from parental leave rights could likewise bring the government into conflict with Europe, however. Reports in both the Sunday Telegraph and the Financial Times point to plans to drop or reduce legal minimums on maternity leave and new flexible working rights to transfer leave between parents.

The move is expected to be unveiled as part of the government’s growth strategy, which is due to be announced alongside the Budget next Wednesday. But lawyers have warned that removing maternity and paternity rights for some workers and not others could fall foul of European law.

Richard Linskell, partner at law firm Speechly Bircham, said: “It is unclear how the government believes it can exempt smaller firms from maternity leave obligations as it would be a clear breach of EU law. Maternity leave is a long established right and a key component of eliminating discrimination in the workplace and enhancing equality and diversity.”

Although the government might be able to reduce some aspects of the entitlement in line with EU minimums, it could not get rid of it altogether, he added. But other legal problems were also likely as employers would have to negotiate leave with each individual staff member.

“How such deals would be negotiated is a legal minefield: for example, would women be offered a job only if they contract out of their right to take maternity leave? The scope for abuse by employers is obvious and potentially hugely damaging to equality of opportunity as well as work-life balance,” Linskell warned.

Moreover, in the long run, small businesses could find themselves no longer able to attract key talent as “both women and men seek better options at large organisations”, he added.

i think even she needs a health insurance maternity...

The post is very nicely written and it contains many useful facts. I am happy to find your distinguished way of writing the post. Now you make it easy for me to understand and implement. Thanks for sharing with us.
i went for Mexico Vacations last week, they are really good.i enjoyed a lot.