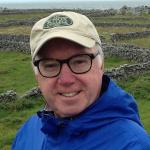 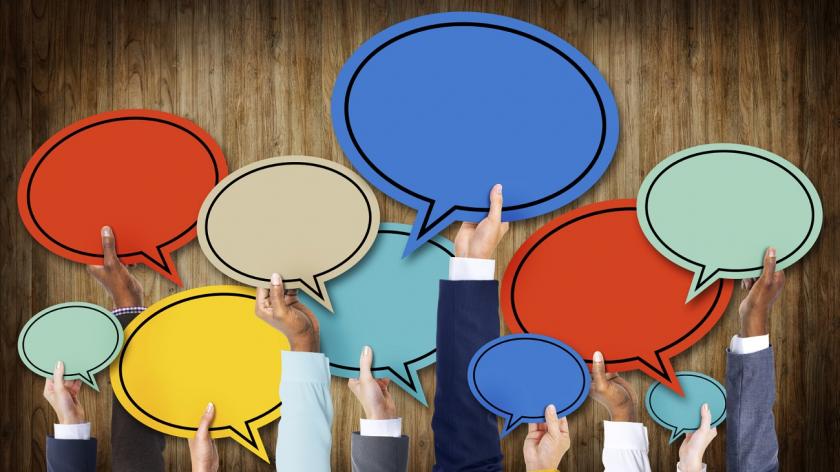 Gossip in your workplace probably does you more good than harm

Everyone “knows” that gossip in the workplace is a serious problem.  I did a Google search of “workplace gossip” and quickly turned up the following stories:

Sam Chapman is the CEO of Empower Public Relations in Chicago, and he is one of the gurus on how to rid the workplace of gossip.  In an interview on ABC’s Good Morning America, Chapman said:

"I think gossip can be toxic and cleaning it up is an important mission."

Chapman felt that gossip had completely destroyed the quality of life at his previous place of work, and he decided to find a way to eliminate it in his own company.

After a shakedown period in which people were fired and all others had to sign an agreement to not gossip about their co-workers, Chapman believes that he has created a much healthier work environment, and he has described the experience in a book entitled The No Gossip Zone.

It will be more productive to think of gossip as a social skill rather than as a character flaw.

I am skeptical. I am skeptical that such attempts actually create a better work environment, and I am even more skeptical that it is possible to make such a thing happen. I am not naïve; gossip can and does cause problems in the workplace when negative gossip gets out of control.

However, gossip is a more complicated and socially-important phenomenon than we think, and a propensity for gossip, through the process of natural selection, has become an innate part of human nature.

An individual who is not part of the office gossip network is an outsider who is neither trusted nor accepted by the group.

When gossip is discussed seriously, the goal usually is to suppress its frequency in an attempt to avoid the undeniably harmful effects it can have in work groups and other social networks. However, although most gossip is not mean-spirited or spiteful, it is this nasty side of gossip that usually overshadows the more benign ways in which it functions in society.

Gossip is an essential part of work

The campaign to stamp out workplace gossip overlooks the fact that gossip is part of who we are and an essential part of what makes work groups function as well as they do.

It will be more productive to think of gossip as a social skill rather than as a character flaw, because it is only when we do not do it well that we get into trouble.

Sharing gossip with another person is a sign of deep trust, because you are signaling that you believe that this person will not use this sensitive information in a way that will have negative consequences for you, and shared secrets have a way of bonding people together.

An individual who is not part of the office gossip network is an outsider who is neither trusted nor accepted by the group. Hence, adopting the role of the self-righteous soul who refuses to participate in gossip will ultimately be self-defeating and it will end up being nothing more than a ticket to social isolation.

An individual who is not part of the office gossip network is an outsider who is neither trusted nor accepted by the group.

On the other hand, don't become that person who indiscriminately blabs everything he/she hears to anyone who will listen. This will quickly get you a reputation as an untrustworthy busybody.

Successful gossiping is about being a good team player and sharing key information with others in ways that will not be perceived as self-serving and about understanding when to keep your mouth shut.

There is a great deal of evidence that when it is controlled, gossip can indeed be a positive force in the life of a group. There are several ways in which a healthy gossip network benefits work organizations as well as the employees that make their lives there:

A number of studies have confirmed that people are less likely to disapprove of gossip if it is perceived to serve the interests of the group, as when a cheater is exposed who is undermining the effectiveness of the work group.

People are less likely to disapprove of gossip if it is perceived to serve the interests of the group.

In all of these groups, individuals who violated expectations about sharing resources and meeting responsibilities became frequent targets of gossip and ostracism, which applied pressure on them to become better citizens.

In short, gossip is never going to go away, and attempts to make that happen are doomed to fail.  Recognizing that it serves important social functions while at the same time staying on our guard against its downsides can help us to maintain a healthy, cohesive working environment.

Frank McAndrew is an evolutionary social psychologist. His research has been featured in thousands of popular media outlets such as the New Yorker,...

So: people like to talk, and stopping them is impossible, just don't let them be nasty about people they work with.