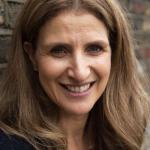 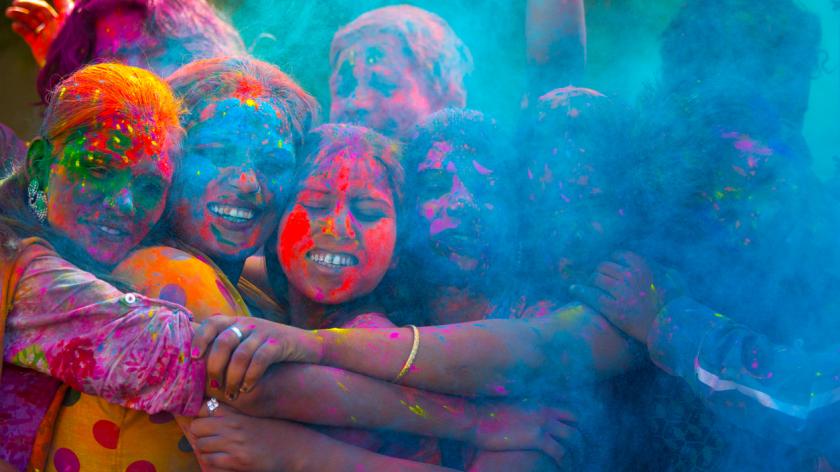 From grievance to mediation: harnessing the potential of informal resolution

In recent years, workplace mediation has become increasingly mainstream. It’s now a key part of many organisations’ HR policies, with the aim to resolve disputes informally between staff, rather than through costly formal processes.

Mediation is often very useful in helping parties in conflict move forward. However, some parties who are offered mediation are reluctant to participate, preferring to lodge a grievance instead.

By understanding employee hesitancy around mediation, and the benefits of keeping mediation informal, HR can help organisations reap the rewards of informal resolution.

Why are parties reluctant to mediate?

For many individuals, their reticence is due to fear.

It can be daunting to sit down with someone you are in conflict with. Emotions may run high, tempers may flare, heated words may be exchanged, so the desire to avoid such a conversation, which may cause discomfort and hurt, is understandable.

There can also be a reluctance to hear other points of view. In conflict, we tend to become wedded to our narrative, and this makes it difficult to put ourselves in a situation where that narrative might be challenged.

Lodging a grievance can appear simpler and easier, as it transfers responsibility to HR to sort out the issue.

Another factor is the need for justice. When a staff member feels wronged, they may yearn that the party who has hurt them will suffer consequences, and that future hurt will be prevented.

To answer this need for justice, some staff feel that formal routes, such as a grievance, are a more public way of ensuring that issues are recorded and brought to the attention of senior managers.

Overall, there is still a lack of awareness and understanding of mediation. Some people may not have come across mediation in the workplace, and they may associate it with high-profile disputes in news headlines.

Other people are simply misinformed, thinking that they will be forced into an agreement, or that mediation will go on their record, neither of which are the case.

The hidden power of informal

However, at the heart of most conflicts are people who want the dispute to end. Informal resolution is not only more likely to resolve the conflict, but is also more effective in re-establishing working relationships that are damaged.

A report for Acas found that 74% of those who used mediation reported the matter had been fully or partly solved.

Conversely, conflict addressed through formal procedures was more likely to adversely impact the working relationship, with staff moving to other teams or even leaving the organisation altogether.

According to a CIPD survey, 12% of formal procedures ended in termination of employment, compared to 4% after informal routes.

Discussing issues directly and hearing other perspectives gives people greater clarity and mutual understanding, which paves the way for resolution.

In workplace mediation, parties feel more ownership of the outcome, as they themselves have worked through the issues and come up with a way forward together.

Informal routes usually lead to concerns being addressed earlier and more quickly too. One NHS Trust went from taking an average of 6-8 months to resolve issues via grievances, to resolving issues in 5-7 days through mediation.

Early action is essential, as the longer a dispute goes unresolved, the more the parties become entrenched and less open to a way forward.

Informal routes are more likely to resolve conflict, and to do so in less time, thereby reducing the many impacts of conflict. For the individuals involved, unresolved conflict can significantly impact health and well-being, often causing considerable stress and anxiety.

From the organisation’s perspective, informal resolution is far less costly – about a third of the cost of formal routes – according to the Acas report.

Clearly, both from an individual and an organisational perspective, informal resolution is not only less costly and time-consuming, but it also leads to a much greater chance of resolution.

The role of HR

HR teams play an important role in helping staff overcome hesitancy towards mediation and embrace informal routes. Ensuring HR practitioners understand the basics of mediation, and what it can do, is a good first step.

This can be supplemented with selected staff who have the skills to coach those in conflict, to help them understand what options are available and the implications of choosing informal versus formal routes.

Providing resources to increase staff awareness of conflict and the benefits of addressing issues informally, including through mediation, is an important starting point for staff facing a conflict situation.

Conflict management skills should be included in line manager training and competencies, and ideally assessed as part of recruitment processes. Policies should support an informal, resolution-first approach, with the option of mediation as part of that.

As an informal process, mediation is an effective way of supporting parties to resolve a conflict.

However, due to its structure and process, and the fact that it involves bringing in a trained mediator, it is usually offered when parties are already entrenched in their conflict.

Mediation is an effective way to support parties to resolve a conflict. It is interesting to note that the authors of the Acas report do not view workplace mediation as a strictly “informal” process because it requires qualified mediators who use a structure and process. However, mediation is a much less formal process than a grievance or disciplinary and it is a valuable alternative for employees experiencing conflict at work.

Interested in this topic? Read 'HR reinvention in 2022: How to evolve in an era of ongoing complexity'

I’ve seen up-close how resolving conflict changes lives, elevates performance and transforms working relationships. As a workplace mediator, executive coach and conflict consultant, I help to minimise the stress, wasted time, money and energy that conflict inflicts on individuals and teams, and instead channel those resources towards a...