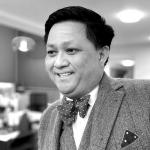 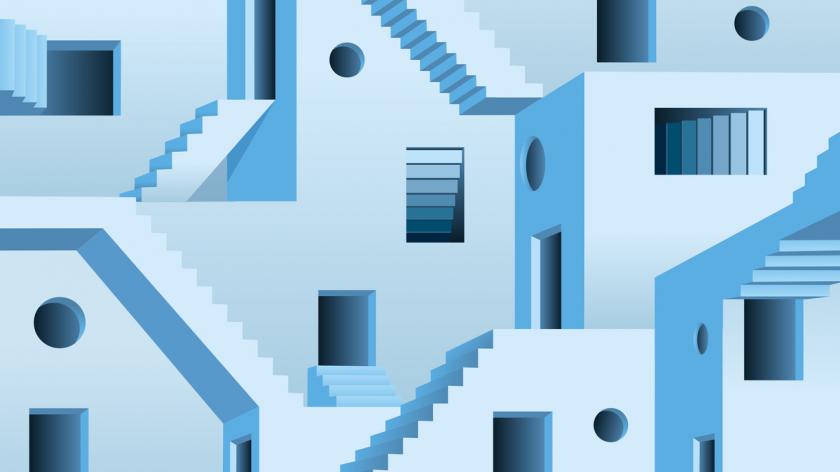 With the upsurge in remote working over the past year, many HR professionals are concerned that organisational culture will suffer. After all, you can’t build culture through a screen – or can you?

The concept of culture is often misunderstood. Make no mistake, it’s complex and, at times, elusive, but that doesn’t mean culture doesn’t matter or that we can’t influence it to create a better world of work.

When all the gimmicks and facades are stripped away, what’s revealed is the core of your culture – your people.

I recently heard someone say that you can’t build culture through a screen. As lockdown closed off many of the tangible elements that represent culture for a lot of people – from in-office gyms to dogs in the office – a disconcerting feeling has crept in that the best of our workplace culture has been lost and with it, a competitive employee value proposition and a clear definition of what makes a particular organisation a great place to work.

This worry reveals a great misconception about what culture truly is. It hasn’t gone anywhere. It’s simply shifted, like we all have, to accommodate a remote-first world.

Intangible and nuanced, culture is notoriously slippery. This is why it’s often simplified down to visual markers, like the pool table. We then begin to believe that those markers are the only ones that matter when it comes to having a great culture: a pool table equals fun, which makes for happy people.

The surge in recent years of companies trying to emulate businesses such as Google speaks to that desire to capture and recreate the formula. It’s not as simple as painting motivational quotes on the walls, however. Understanding, and harnessing your culture is more complex, as these common misconceptions show.

The culture in your organisation is the sum of how your people relate to one another and work together – as individuals and as groups.

Instead of looking at what culture isn’t, let’s look at what defines it.

As we’ve already discussed, culture is never individual. We may experience it individually, but culture is always about the wider fabric of relationships between and among people in a group.

The culture in your organisation is the sum of how your people relate to one another and work together – as individuals and as groups. It’s their behaviours and beliefs, their interactions, assumptions and aspirations. It’s what they say, think and do.

In practical terms, it’s about how colleagues interact with one another. It’s about the flexibility, autonomy, trust and quality of communication and relationships that people have. It’s about our spoken rules as much as our unspoken expectations; what we aspire to be as much as what we are. These are all pieces of the larger culture puzzle.

After a stressful, challenging year, we’re facing a stretch of dark, cold days. This time of year can be tough under normal circumstances, but after the demands of 2021, people are facing greater pressures on their mental health and wellbeing.

A recent survey found that the average age of career burnout is now 32. A mental health storm is brewing with extended hours, increased expectations, presenteeism and poorly negotiated boundaries between work and home stretching employees to their limits.

Understanding your culture and using those learnings to support your people is crucial. When all the gimmicks and facades are stripped away, what’s revealed is the core of your culture – your people.

Where do we go from here?

If culture is about your people and their relationships, there are some key questions you can ask now to help make sure you’re getting culture right:

Culture is about so much more than where we work and so by asking the right questions and adapting your approach, you can create a strong organisational culture in a virtual working environment.

Interested in this topic? Read The remote revolution: how working from home is changing company culture.