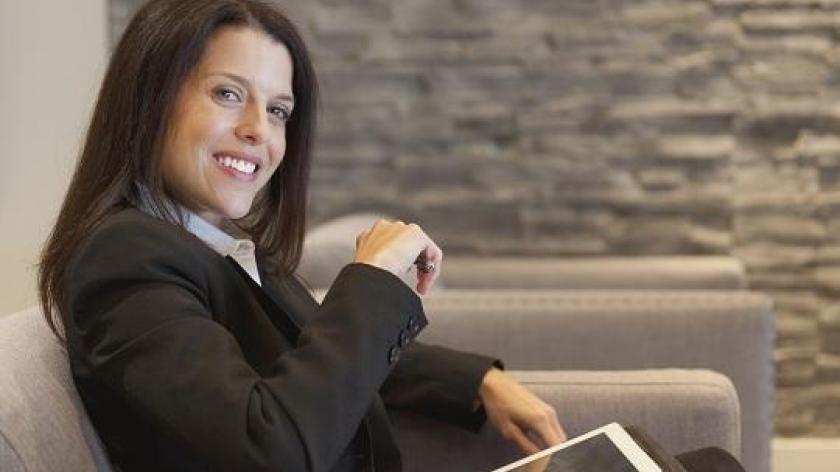 Female power and utilities executives 'have no voice'

Only 4% of executive board positions in the world’s largest power and utilities (P&U) companies are held by women, according to a new report.

The research, published by professional services firm EY, found that this lack of diversity is damaging business performance and leaving female executives struggling to be heard.

“Having just 4% of executive positions in P&U held by women is not enough. You can’t hear 4% – they have no voice.”

The report, which analysed the top 100 companies in the sector, also revealed that women account for just 18% of non-executive directors, 15% of board members, and 12% of senior management teams.

P&U companies have also under-performed global equity markets on price by two thirds over the past five years, the findings showed.

Although the P&U sector performs well on gender diversity compared to industries such as oil and gas and mining, it is some way behind consumer services and goods.

However, the research also pointed to the fact that companies across all sectors are struggling to meet the 25% to 40% targets set by governments.

The UK doesn’t currently set mandatory quotas, however this could be a real possibility if the 25% target is not met by next year.

Europe, the Middle East and Africa (EMEA) are the best performing regions when it comes to boardroom diversity, accounting for nine of the countries in the top 20, followed by North America and Asia-Pacific, according to the report.

The fact that EMEA companies have a strong presence in the report “demonstrates the power of legislation to influence action”, said Kay.

Really interesting read – I think that there will begin to be a natural improvement in the diversity figures as we move forward: I'd be interested to see an age breakdown of the executive board members. I suspect that the majority are over 40, which correlates to a time period when males would near single-handedly dominate boardrooms. Younger boardrooms are showing promise in terms of equality and, as such, there will be a natural improvement over the next decade, yet 4% is undoubtedly a too-low a figure to begin with.

There's a really good interview on this topic with Anita Longley, the Director of Corporate Responsibility at RWE npower about the role of women in senior business – it's well worth a read and highlights how npower are taking good steps to improve the gender diversity in senior positions.