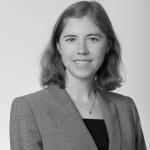 What are the risks of using social media at work? 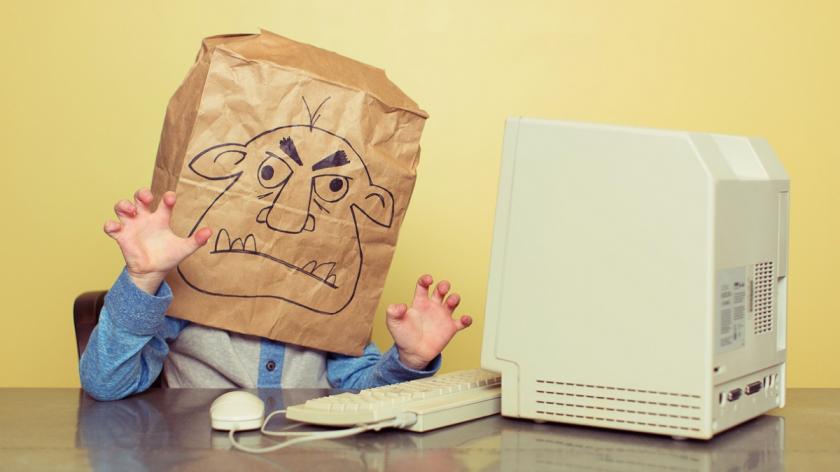 Employee misbehaviour and reputational damage on social media - what can businesses do?

As well as individuals, most businesses now have their own social media presence, but these new channels bring their own potential problems. In this series, Social media policy & law: a guide for HR, we'll share some examples of employee misbehaviour, changes to law & organisational policy off the back of these incidents, and what businesses can do to protect themselves whilst not limiting employee trust & freedom.

Social media can facilitate access to a very large audience, including members of the public, or potential customers, or clients.

This presents a huge business opportunity, but the flip-side is that it also creates a risk. There can be a danger of negative publicity, or damage to the employer’s reputation, if staff are seen to misbehave or are not spreading the ‘right’ message. In some situations, disciplinary action may be appropriate.

Bad news travels quickly. It is incredibly difficult to predict which messages or Tweets will ‘go viral’, but for those that do, a negative comment from an employee can suddenly become headline news.

Although the individual might only have shared it with their 40 friends or followers, it might be picked up by someone with a far greater reach. The nature of social media means that it is easy to spread and share information in this way.  Some of these issues were raised in the following case:

Often the ‘reputational damage’ argument is run in situations where the employee makes offensive comments on social media. These comments may not be work related, but nonetheless are a cause of concern for the employer:

A key distinction is therefore whether the remarks fall within the ‘public’ or the ‘private’ sphere. This is a concept which the courts have struggled with to date, and we are likely to see further cases in this area.

Factors like whether the individual has introduced a ‘work-related context’ will also be relevant.

There is a big difference between a private Facebook page and someone who has 12 friends, compared to a publicly visible page belonging to someone with 500 friends.

Arguably Facebook (with the right privacy settings) can be more private / less public than Twitter, which is generally visible to the public at large. Factors like whether the individual has introduced a ‘work-related context’ (such as in Game Retail, above) will also be relevant.

Other types of misbehaviour

Additionally, social media (and emails!) can reveal other misdeeds to the employer, which may justify the employer in taking disciplinary action.

In the context of social media revealing ‘misdeeds’ of the employee, the recent case of Metroline West -v- Ajaj 2015 is potentially a useful precedent, as it confirmed that that ‘pulling a sickie’ can be grounds for gross misconduct.

If this is so, then it raises the possibility that an employer could take disciplinary action if social media reveals that an employee who is ‘off sick’ is actually at a sporting or social event or that there are other grounds for believing the employee was faking their illness.

‘Pulling a sickie’ can be grounds for gross misconduct.

Bear in mind however that a fair procedure must be followed and any allegations should be thoroughly investigated - e.g. a doctor might have recommended that a depressed employee should go on holiday or take up a new activity or sport. Photos of the employee doing as instructed will not be evidence of gross misconduct.

In the next article in this series, we will consider the steps that employers can take to mitigate the risks.

Rachel is an associate in the employment law team at Bristows LLP. She advises on the full range of employment matters. In addition to general HR advisory issues and dispute resolution, she also drafts contracts and handbooks and provides employment law support to the corporate team.

Rachel is a member of the Employment Lawyers...