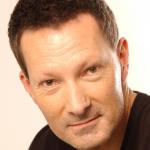 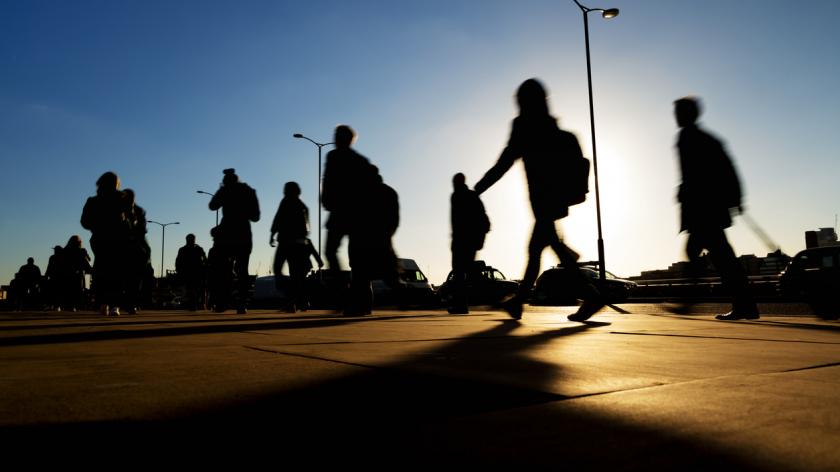 Embracing the shadow side of organisational life

Corridor conversations, power struggles and personality clashes are realities of organisation life. Often referred to as the shadow side, these behaviours are perceived as wholly negative and unhelpful to organisation effectiveness.

I challenge this 'always bad' perspective. In the shadow lies the real work of getting along with each other. It is where human beings relate to each other in ways that have been hard wired over millions of years of evolution. There is both the potential for good and bad in this shadow side.

What determines whether the shadow side has a positive or negative impact on the organisation's effectiveness is culture.

Banking crises and health care scandals were the result of cultures that became toxic.

All aspects of organisation life are seen as potential levers of culture change.

Senior management egos were allowed free-reign and reward structures lost sight of potential customer or patient detriment. This resulted in shadow behaviours of the negative kind.

Most damaging of all the cultural forces at play was the use of targets. Anxious employees focused on those things that were measured, at the expense of those that were not. Game playing, a natural human trait, took on negative connotations. This resulted in unintended consequences.

This potential for cultures to kill has brought the shadow side into the light like never before.

Culture change is seen as the way to mitigate the risk of unintended consequences. The current culture is mapped, a target culture is designed and a programme of interventions deployed that will close the gap.

Controlling the direction of travel and forcing change through are at the core of this 'drive' metaphor.

For enlightened organisations this is seen to be a whole-system challenge. As well as creating compelling visions and more humanistic values, they also review their performance management and reward systems, even their office decor. All aspects of organisation life are seen as potential levers of culture change.

However, culture change continues to allude many of our institutions. This is because of an embedded command and control mentality that persists in many sectors. This results in CEOs extolling their senior managers to 'drive' culture change.

Controlling the direction of travel and forcing change through are at the core of this 'drive' metaphor.

Resistance to culture change then surfaces because the shadow side doesn't like being told what to do. A vicious cycle then emerges with management driving harder and the shadow side resisting more strenuously.

An alternative perspective to enabling culture change is needed.

Embrace the shadow side

This alternative perspective lies in the fact that within their organisation's shadow side lies both the problem and the solution to their culture change efforts.

Senior managers should openly acknowledge and embrace the shadow as a reality that is both supporting and potentially harmful to their organisation's effectiveness. Recognition should be given to the fact that the shadow side is not like other systems and processes that can be measured, unpicked and rebuilt.

In order to become something new, the organisation needs to embrace what it currently is.

The shadow side is complex, not complicated. Complex systems do not have linear cause and effect characteristics. At the core of the system are human beings negotiating power and feeling vulnerable. They do not always behave rationally.

In a complex system, changes in one place can have unforeseen and unintended consequences in another. For the organisation's culture this is represented by the shadow side being predictably unpredictable.

Complexity often throws up paradoxes. One such is the paradox of change. First articulated by Beisser, based on Perls' work as a psychotherapist, it can be applied equally well to organisation cultures and their shadow sides.

In this context the paradox tells us that in order to become something new, the organisation needs to embrace what it currently is. In ignorance of this paradox, organisations find themselves constantly trapped between two identities, the now culture and the future culture, neither of which is ever fully acknowledged.

An all-employee conversation about what it is to be part of the organisation, warts and all, will allow people to root themselves in their current reality.

Not feeling grounded in an identity creates anxiety. Perls recognised this in his patients. His breakthrough was to support patients to embrace who they were, thus reducing anxiety. Movement towards who they wanted to be then came more easily. Often, patients arrived at this future state without focusing on it at all.

This same 'therapeutic' approach applies to organisations. Defining a target culture is ok, but it might be seen as the equivalent to a patient accepting the need for change. Moving towards this target should start with an exploration of what currently is.

An all-employee conversation about what it is to be part of the organisation, warts and all, will allow people to root themselves in their current reality.

As the exploration unfolds, movement towards new ways of being will begin. Unhelpful ways of behaving will be exposed and talked about in constructive, safe environments. New ways of being can also be explored. Similarly, those cultural artefacts that help the organisation can also be recognised and celebrated.

At the heart of this exploration is conversation. Allowing employees and their managers, at every level, time to discuss what it is to be part of the organisation is critical. Specific themes can give these conversations focus:

Look for the dominant metaphors. These are powerful drivers of mindset and behaviour. A typical metaphor in many organisations is one of being at war. Employees feel like combatants, their lives at risk with enemies at the gates. Whether this is a helpful metaphor can be discussed and alternatives explored.

Most organisations use some form of red-amber-green reporting. Operational meetings focus on the exceptions, which usually means the red numbers. By definition this creates some level of anxiety. Balance the conversation by giving time for the greens. Celebrate what is going well and recognise the strengths at play.

Engage the organisation in conversations about what culture actually is, how it is created and how it can be influenced. This process taps straight into the change paradox. As they explore their current culture, they change their culture.

In addition to allowing these conversations to flourish, it is also important to remove the barriers to change. Despite best efforts, some will simply not want to, or be able to change. For their sake and for the sake of their colleagues, they are better finding an organisation more suited to their needs.

Engage the organisation in conversations about what culture actually is, how it is created and how it can be influenced.

Encouraging this turnover is essential. Some will see the light and move on of their own accord. Others may need a gently nudge.

Turn the lights on

This final point brings us full circle to our shadow side. Giving people a 'gentle nudge' could be thought of as an activity from the shadow side of organisation behaviour. If done badly, it definitely has the potential to be seen as a negative.

It needs to be done well and with the lights on, not in the dark. Then it becomes a dilemma to be recognised and managed, not ignored.

Maintaining healthy cultures requires managers to embrace the realities of human nature. They need to shine a light into the deepest corners of their organisations and openly discuss what it is to be an employee immersed in their culture. If they do that, soon there will be no shadow side left.

Perhaps then it will be time to dispose of what will become an outdated metaphor.

He typically works with or as part of the C-level team, leading, coaching,...